The 49-year-old fight promoter made the announcement during his promotion’s Titan FC 64 fight card on September 25.

Standing opposite McMahon in the cage for the heavyweight bout will be 37-year-old Justin Thornton (6-17). UFC Fight Pass will broadcast the Fighting Force event which will feature the McMahon-Thornton fight in the night’s main event.

Having been in the sport of MMA for 12 years, McMahon has worked both as a manager and promoter and said that it is disingenuous of him not to have a better understanding of why fighters step in to the cage.

The South Florida native states that this move will help him understand why fighters do what they do and it will also give him a feeling of self-fulfillment.

McMahon currently serves on the board of directors for AHERO. The organization is 501(3)(c) nonprofit focused on military veteran issues. AHERO connects Veterans through outdoor activities as a means to recover from their physical wounds and psychological trauma to reintegrate with American life.

To help bring attention to the topics of Veteran Suicide Awareness and Post-Traumatic Stress Disorder, McMahon aims to use this fight to raise funds for the non-profit to use towards its mission.

He holds a B.A. in English from UC Santa Barbara, a J.D. from California Western School of Law and an MBA from Pepperdine University.

After completing basic training at Marine Corps Recruit Depot in San Diego, McMahon served his country on the battlegrounds of Mogadishu, Somalia, during two deployments while in the U.S. Marines in the early 1990s.

His famous adopted father, Ed McMahon — from the “Tonight Show with Johnny Carson,” “Star Search” and various commercials and businesses —- was also a U.S. Marine. 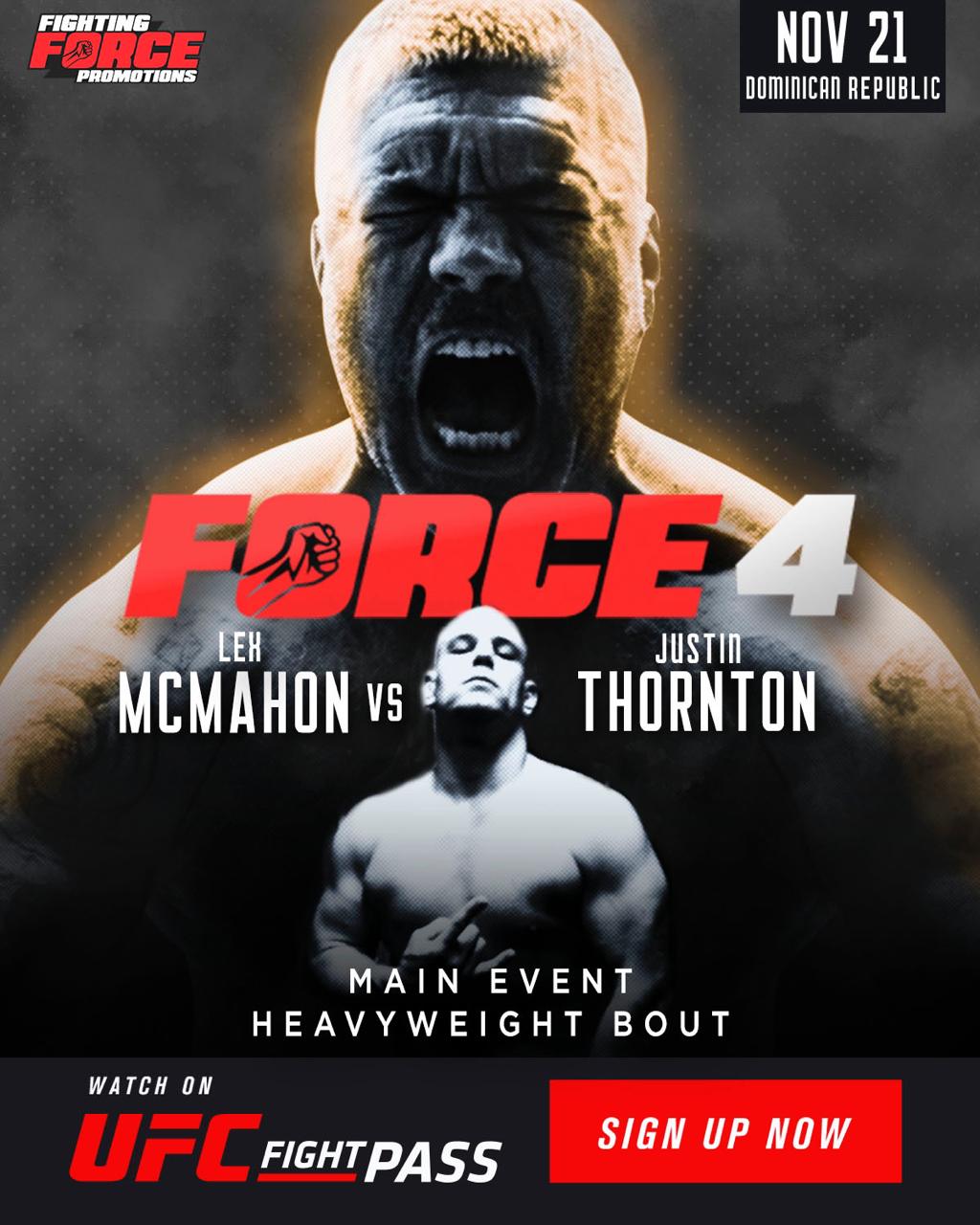