Mixed martial arts referee, Alessandro Souza died in a motorcycle accident in Rio de Janeiro, Brazil on Sunday afternoon. Souza, who worked at some of the top MMA promotions in the country, including Jungle Fight, passed away at age 46, January 10, 2016. 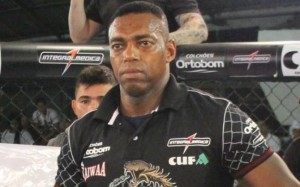 Souza, who was also the vice president of the Rio de Janeiro muay thai league, leaves behind his wife Izabela Miguel and a two-year old son.

Flavio Almendra, a fellow MMA referee who also worked with Souza in the muay thai league, spoke with MMAFighting.com about the tragic accident.

“Master Alessandro lost control of his motorcycle when he was going from the Rodrigo de Freitas Lagoon to Barra da Tijuca, less than 100 meters away from Miguel Couto hospital,” Almendra said Sunday night. “He wasn’t riding fast, but crashed into a tree and suffered a spinal injury, passing away at 3:30 p.m. today.”

“It is with great regret that I inform you about the death of our great friend and companion of journey Alessandro Souza, today, the 10th of January 2016. His death took us by surprise and took him from us suddenly. In this moment of pain and dismay, only up to us to ask God to enlighten and give him peace, and may god give comfort to your family so that they can face this immeasurable pain with serenity.
We greatly appreciate the time that we were able to live with him, who will always be remembered by the professionalism, honesty, loyalty, intelligence, competence and sensitivity to deal with adversity and human conflicts. We must always remember that God wants it by your side the best, and of course our friend is already next to mr enforcing a new mission.
We all left our most sincere condolences to the families and friends.
‪#‎Junglefighter‬ ‪#‎sadness‬ ‪#‎familiajungle‬” 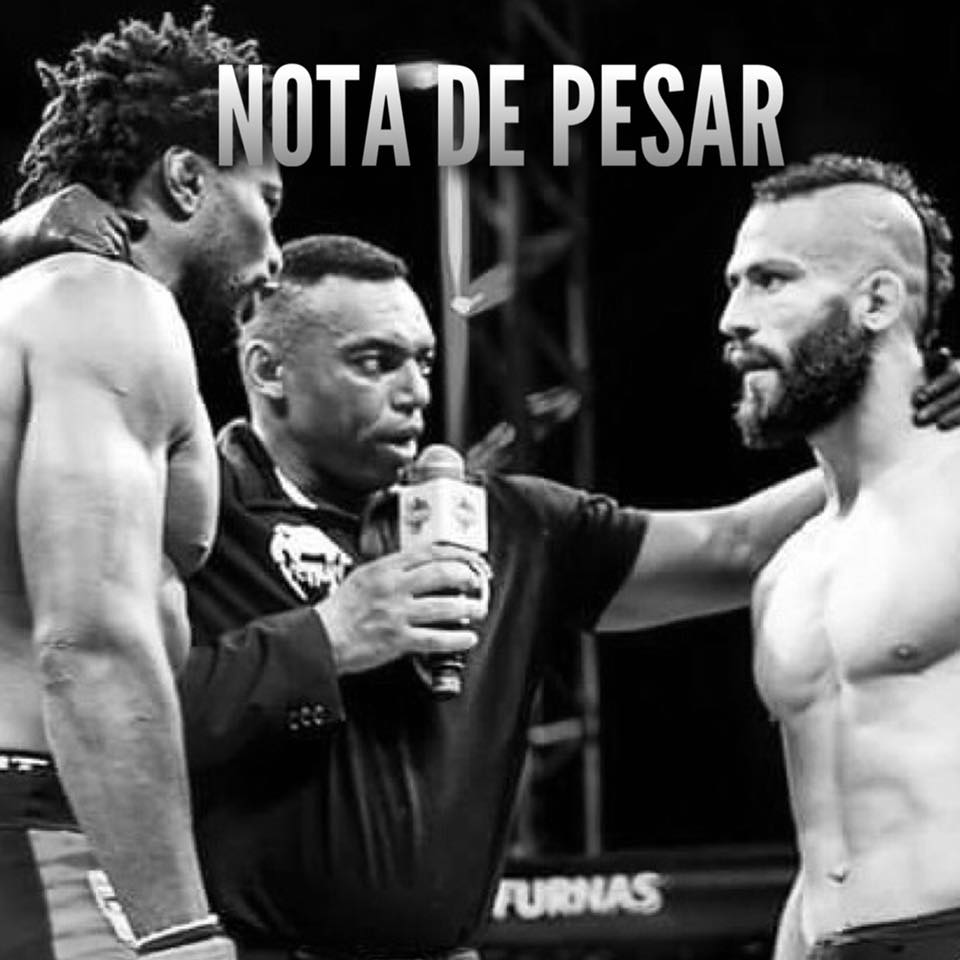