On this episode of the SFLC Podcast:  A bittersweet chat with Belal “Remember The Name” Muhammad (@bullyb170) as we wrap up our Road to The Garden series as he takes on Vicente Luque in less than nine days at UFC 205. We talk final preparation, the Cubs winning the World Series and a lot more. Muhammad trains at the world famous Roufusport Academy.  Conor McGregor vs. Eddie Alvarez headlines the UFC 205 event at the Garden for the UFC lightweight title. 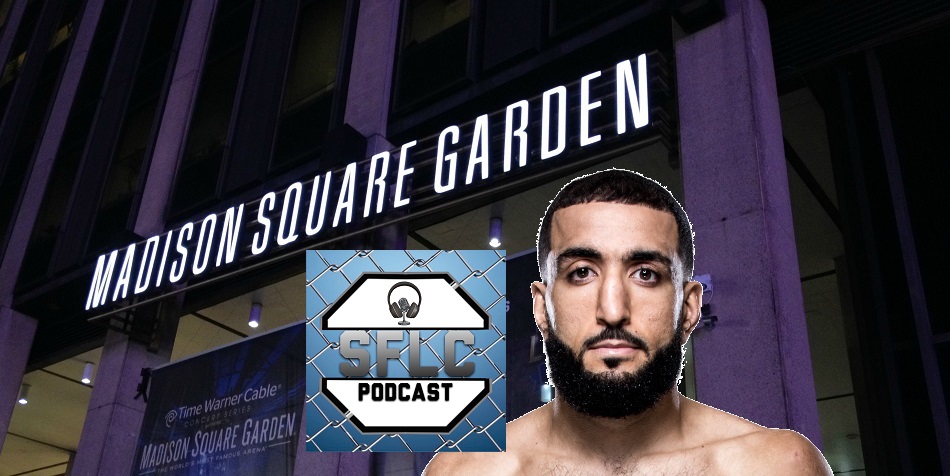 Listen to more episodes of the SFLC Podcast on MyMMANews here.

By Drake Riggs 17 mins ago

By Ryan Sprague 49 mins ago

By Donal Long 6 hours ago