This episode of the podcast, we were joined by UFC Lightweight Frankie Perez (@TeamFrankieP) who will make his return to the sport and to the UFC on December 9th in Albany, NY taking on undefeated up and comer Marc Diakiese. Frankie talks openly and honestly about what lead him to his shocking retirement announcement, what changed for him to get him back, the atmosphere of his team at Ricardo Almeida with so many huge fights coming up, being Eddie Alvarez’s main sparring partner heading into UFC 205 and a lot more. We even dive into the world of DJ’ing a little bit. Great stuff from Frankie. 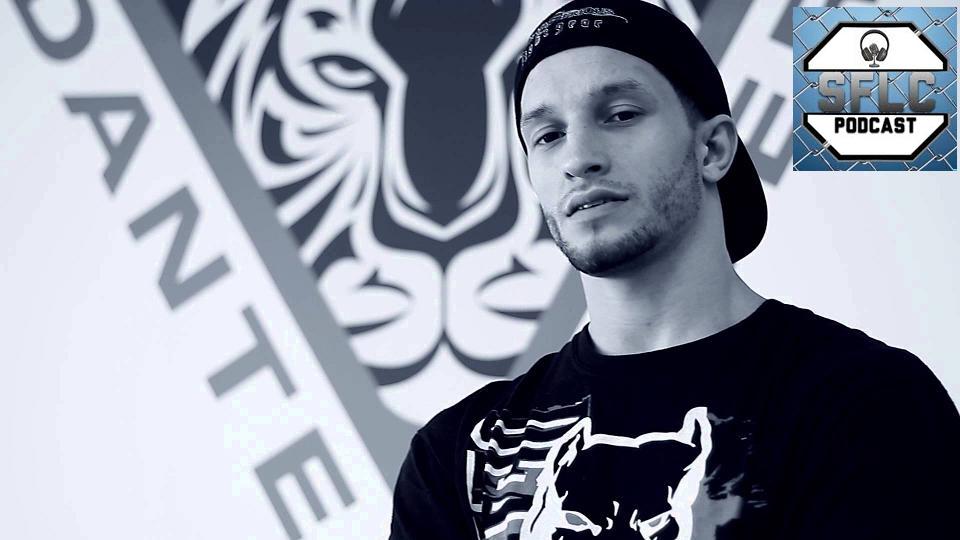 By John Eric Poli 60 mins ago