Technique of the Week – “The Dirty Dog”

Roufusport MMA fighter Jordan Griffin demonstrates his move, “The Dirty Dog” before he heads out to Las Vegas to tryout for The Ultimate Fighter (TUF) 22. 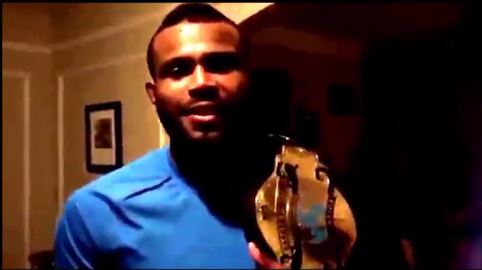 In an interview last week with MyMMANews.com Griffin said he plans to introduce his signature move “the Dirty Dog” possibly at the TUF 22 tryouts.

“I basically hump my steel cup into the opponents face. Perfectly legal.” said Griffin. Imagine being on top in a north-south position, then using your steel cup to blast an opponent’s face using a hip thrusting movement. It might have little impact on an opponent, but it will likely embarrass them.

By Staff Report 55 mins ago