Video interview above with Christian Bobe

Photos in article below by William McKee

This past weekend at Live Casino and Hotel in Philadelphia, Art of War Cage Fighting held back-to-back shows on Friday and Saturday night.  On Saturday, AOW President, Mike Bickings, crowned three new champions in their amateur division.  No one was more impressive than featherweight, Christian Bobe, who took home the belt with a decisive unanimous decision over a very tough, Dylan Harnish.

Bobe, who trains out of Daniel Gracie Philadelphia and Marquez MMA, showed excellent grappling skills to go with some nasty ground and pound.  It was a testament to Harnish to make it to the final bell as he had to defend a rear naked choke attempt and the relentless attack from the 23-year-old professional prospect.

MyMMANews was cage-side for both nights and got to see his work up close and personal.  I reached out to Christian to see how he was feeling about his performance and what the future might hold.  He tells us…

“My coaches and many of my teammates think I should go pro for my next fight, but I am taking my time.  I suffered no damage and would really like to get back in there as soon as possible. I’ll have to see what opportunities arise, and even if I do take another amateur fight, it’s safe to say that I will be fighting professionally sometime in 2023.”

Andre Petroski, who is currently in the UFC (7-1,) is one of his teammates informed me that they have to tell Christian to go home and get some rest because he is such a gym rat and always there training or teaching class.  Bobe has big dreams and would like to eventually join the horde of Philly fighters racking up wins in the UFC right now.  Bobe has become very good friends with Patrick Sabatini, another teammate and UFC veteran, and is one of his main training partners.  They also like to hang out and go fishing together.

Please check out our video interview above to hear all about his victory, his training, and the future, which looks to be very bright. 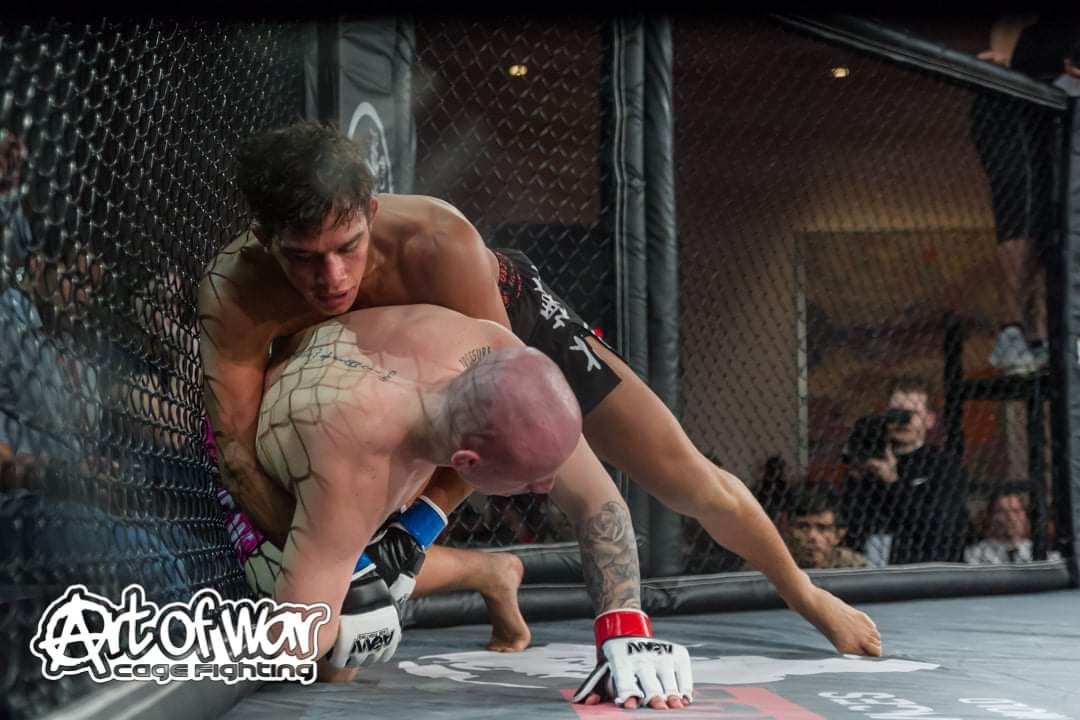 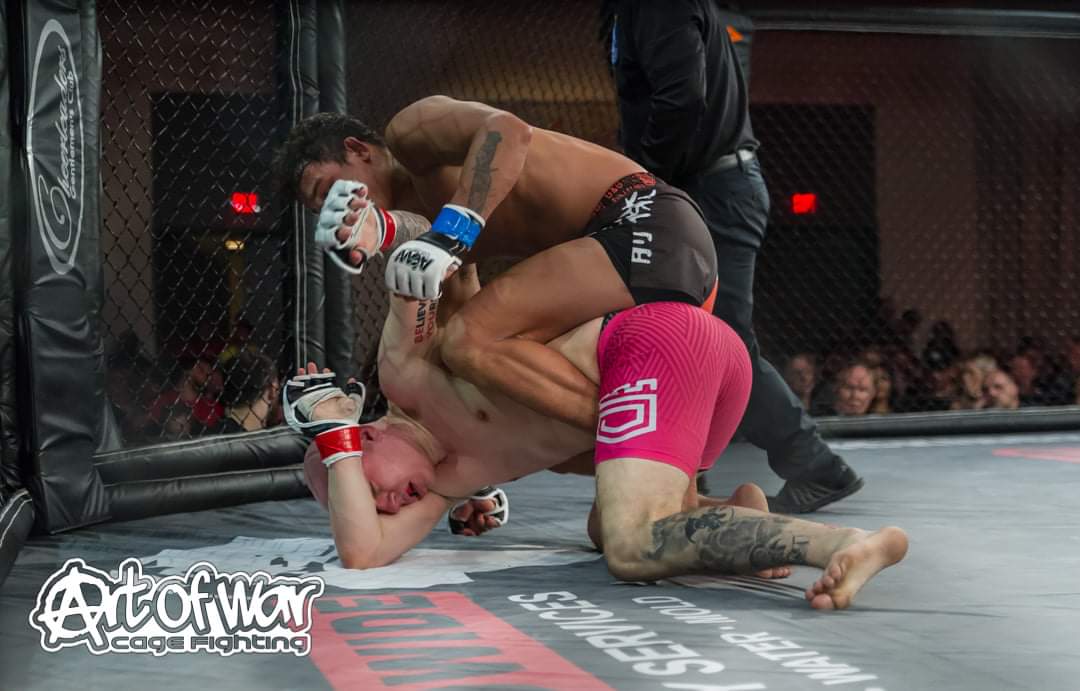 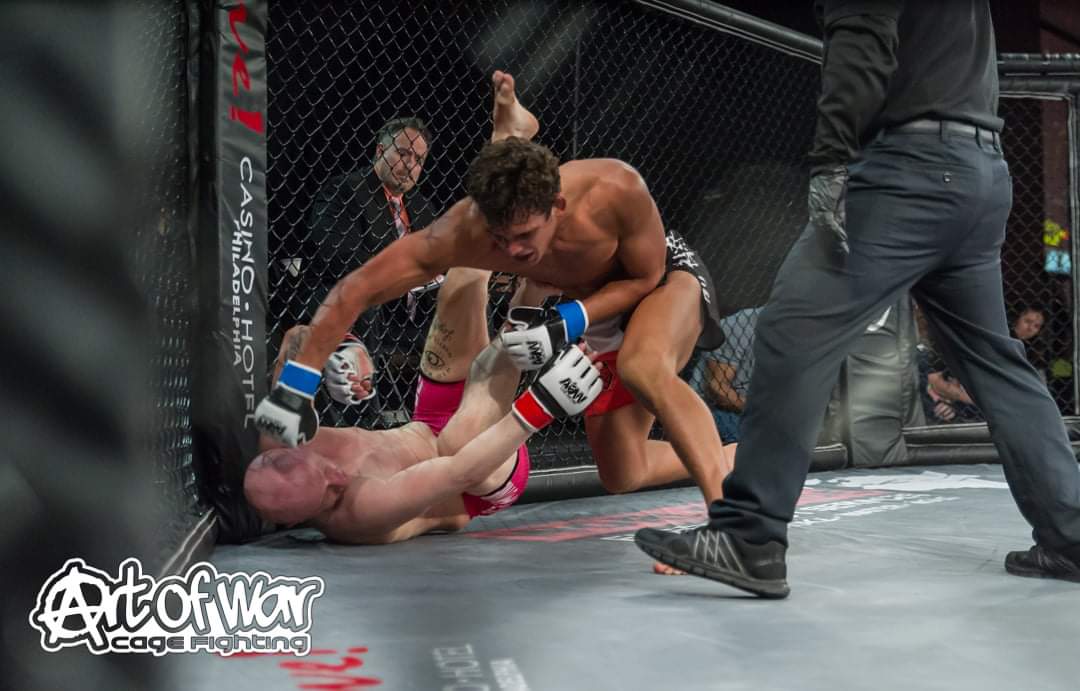 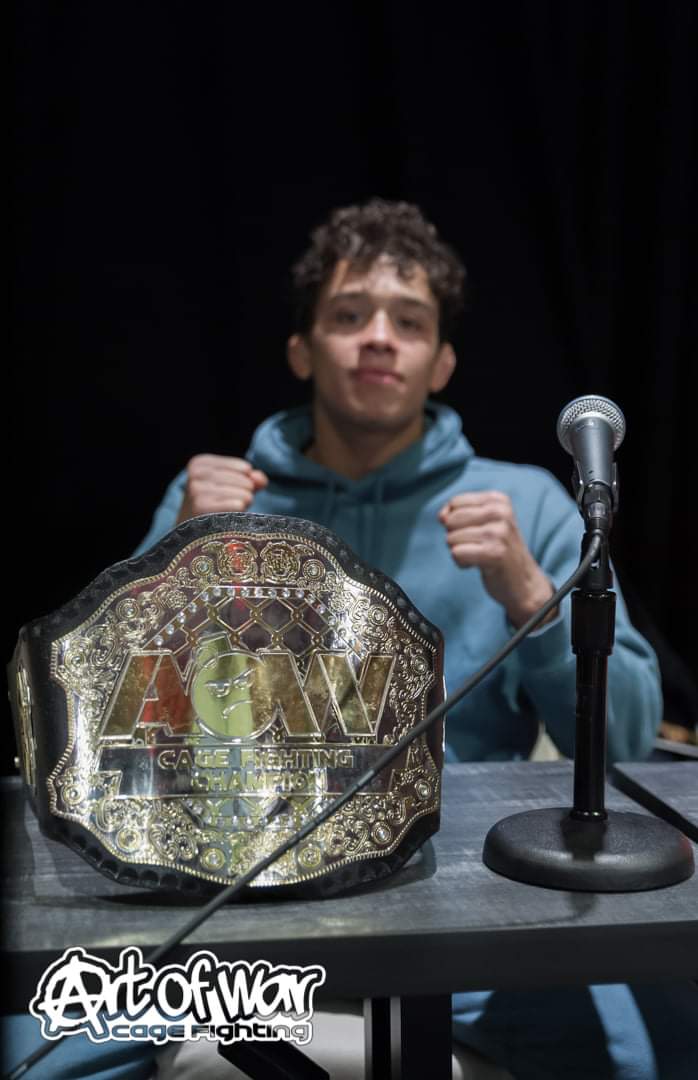 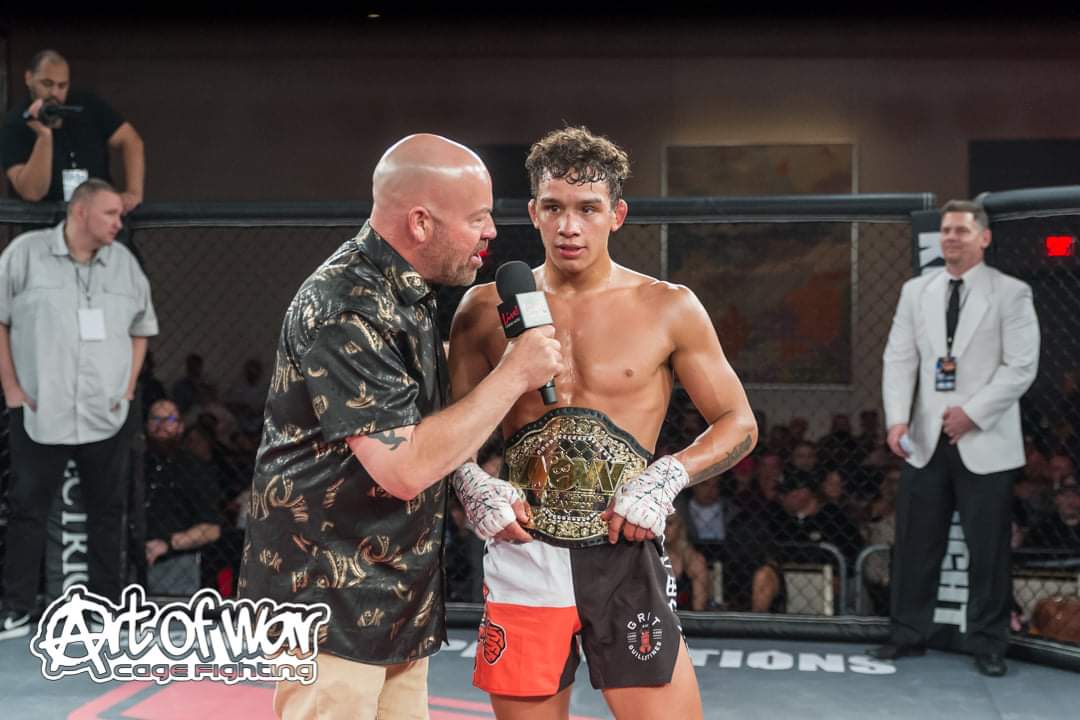