Tyron ” Fast Lane” Harris is gearing up as it’s fight week and he will be taking the walk out to the cage for the second time in South Philadelphia’s 2300 Arena at CFFC 97 on Saturday, May 29th.  “Ty” as his friends call him, is a bright, energetic competitor that I saw in a kickboxing bout at USKA Fight Sports a couple of years ago.  The 27-year-old is confident, and seemed business-like as MyMMANews caught up with him for the first time to get to know a little about him and his fight.  He tells us..

“If you would have told me at 22 or 23 years old that I would be doing this (fighting), I would have said that you’re crazy.  I was looking to lose some weight, so I walked in to Stout (Stout Training Pittsburgh-Renzo Gracie Team).  I took the class for about a week and I was hooked.  I began training a lot and working with some amazing coaches and then I had my first fight kickboxing bout and on March 6th, I had my MMMA fight and won a first round stoppage for strikes.”

On his opponent Nick Caracappa…

“From what I understand, Nick is a wrestler who sees himself as a striker.  I did see the film on his fight which was a very quick knockout.  I welcome the challenge and I will say this.. I’m coming for some heat. I’m not coming to play games.  That’s not me… at all.”

You can see our entire chat on the link above. Ty may be getting a late start in the sport at 27, but his maturity will probably be a big help to him as his career advances. His opponent, Nick  Caracappa is one of three brothers who are currently fighters.  Phil “the Hitman” Caracappa is the former Ring of Combat featherweight champ and is his oldest brother who also fought on The Contender Series.  Matt is older and also busy taking fights early in his pro career.

CFFC 97 will be streamed live on UFC Fight Pass and the amateur card will be live on their Facebook page.  You can also stay right here and get live results. 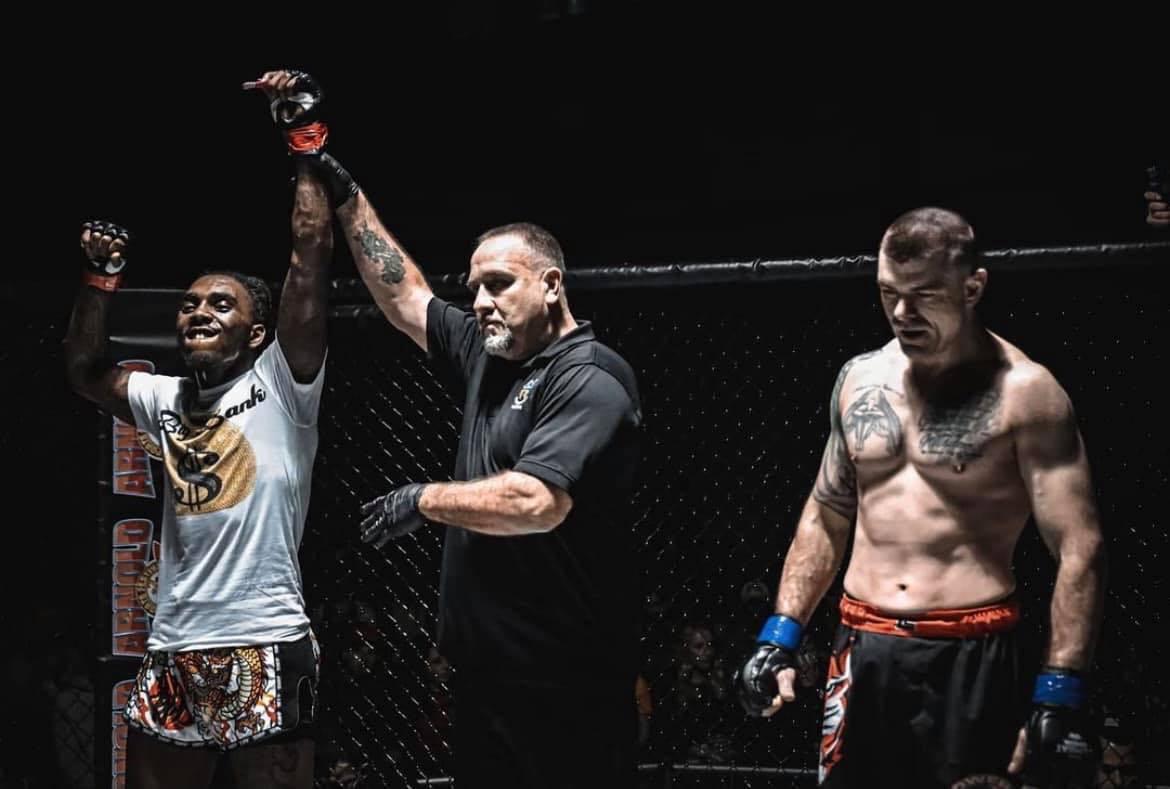 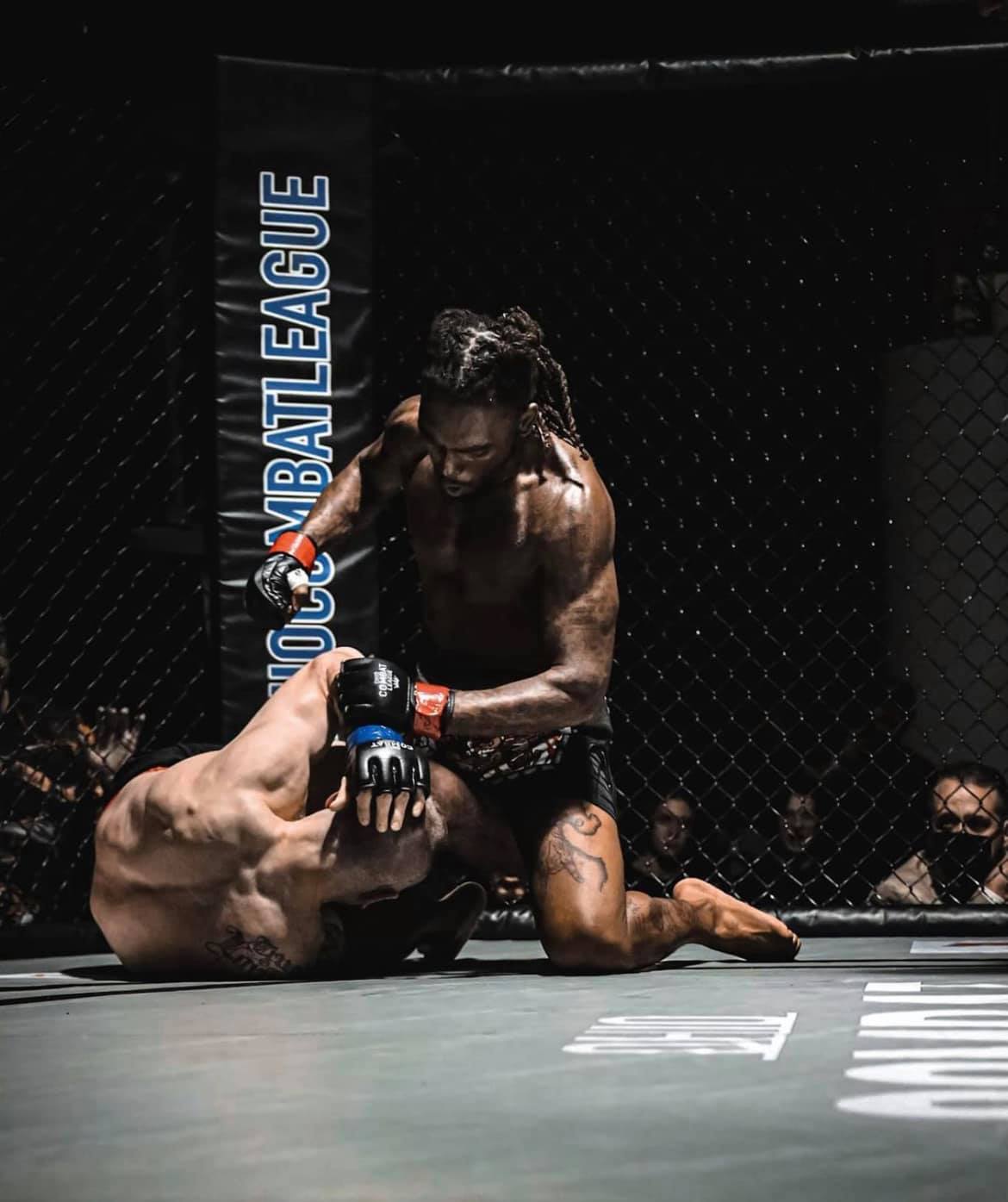 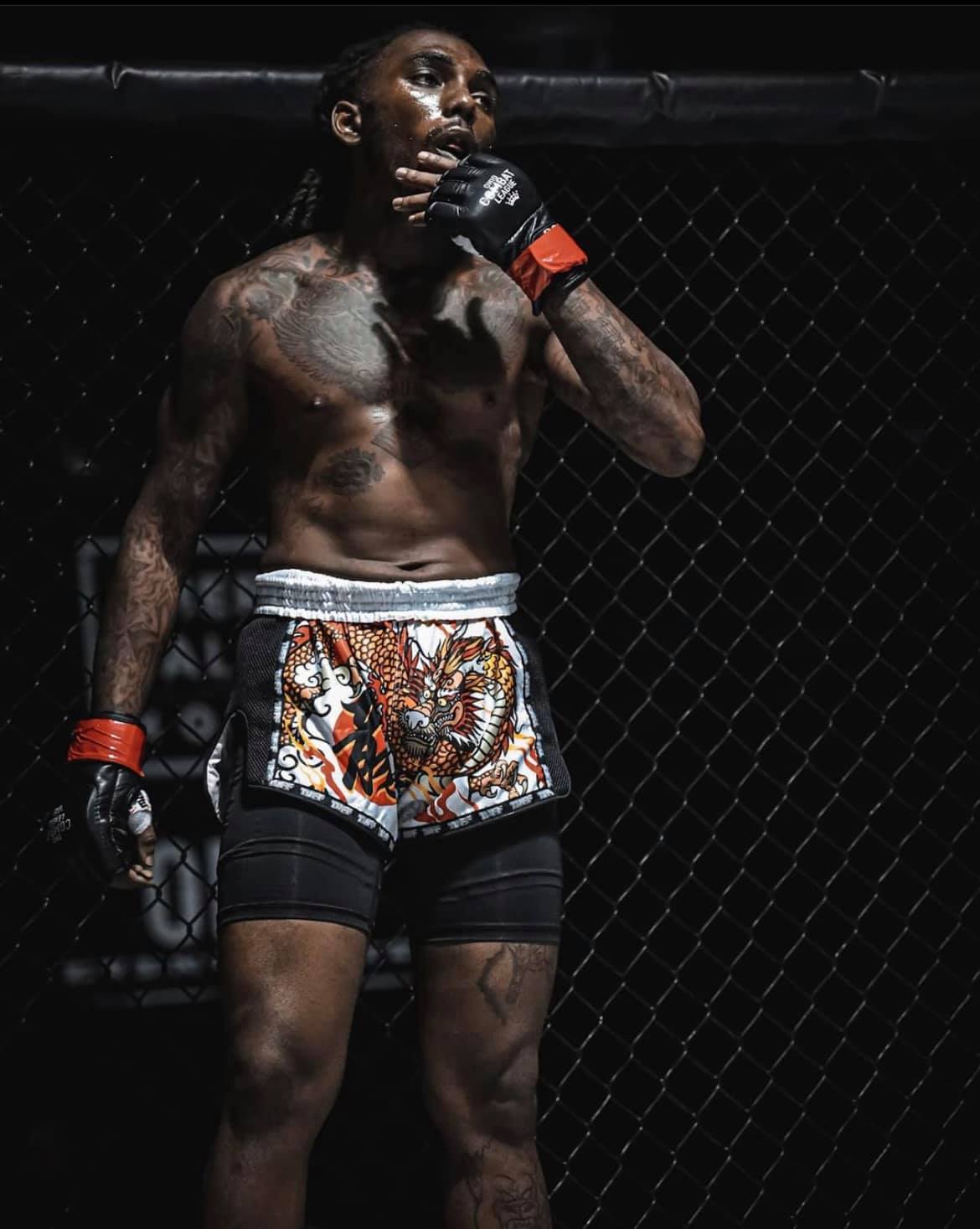 By Jim Foliano 21 hours ago