Sources have informed MyMMANews that Rivera was allegedly involved in an altercation with his sisters. In Florida, first-degree murder charges carry a potential death sentence or life in prison. Exactly what took place is still developing.

Receiving information that #UFC fighter Irwin Rivera has been detained by police after allegedly stabbing sisters. More to come.

Online arrest records for the Palm Beach County, Florida Sheriff’s Office state that Rivera was booked into custody at 12:08 p.m. on Thursday at the Main Detention Center in West Palm Beach. 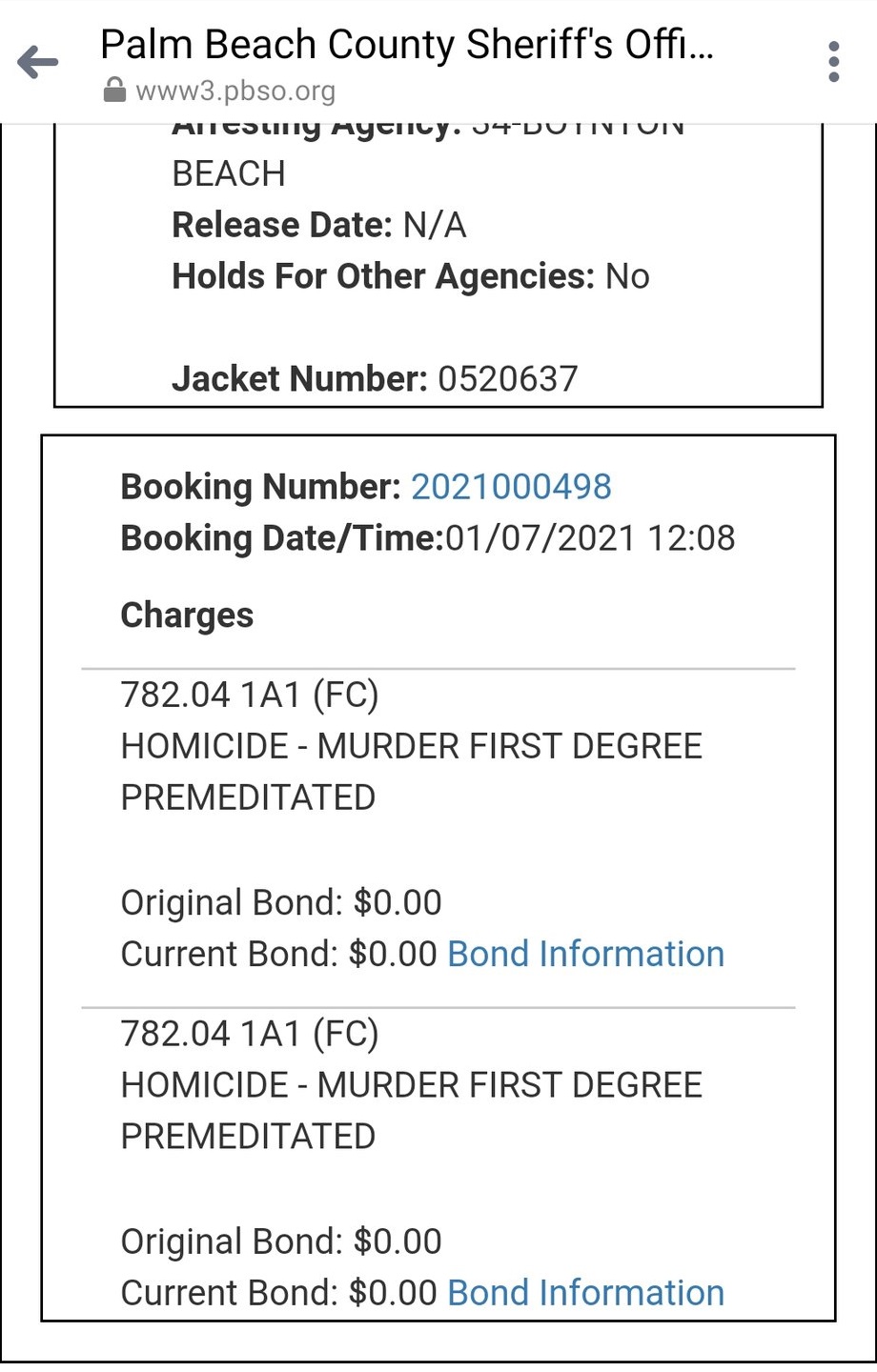 MyMMANews reached to the Police Department but as of press time a response has not been issued.

The UFC however, did provide comment to Rivera’s arrest stating, “UFC is aware of the recent incident involving Irwin Rivera and subsequently received information from his management that he has been exhibiting behavior consistent with mental health issues. The allegations are extremely troubling and the organization is currently gathering additional information. The investigation is ongoing and any potential next steps including disciplinary action or medical attention will be determined upon the conclusion. Furthermore, UFC has informed Rivera’s management that he will not be offered a bout at this time.”

Rivera last competed inside the octagon in September 2020 and lost a split decision to Andre Ewell.  He was booked to face Ray Rodriguez on March 13, 2021. 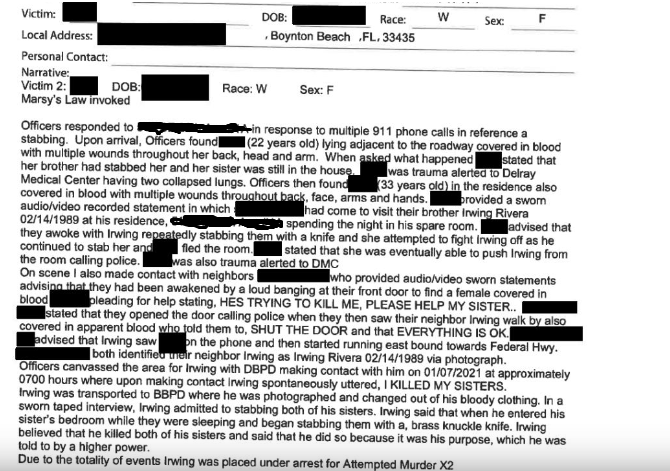