World Cagefighting Championships returned to the Lancaster Host Resort in Lancaster, Pennsylvania with WCC 16, Saturday, March 5 to what may have been the largest mixed martial arts crowd the event center has ever held with more than 1300 fans rallying behind their favorite area fighters.

The main event at WCC 16 was a highly anticipated grudge match between Travis “Nothing To Something” Creamer and Sharif “Bamm Bamm” Jones.  The fight itself fell nothing short of what it was hyped up to be.  These two men came into the cage with bad intentions.  Bamm Bamm did exactly what he said he was going to do.  He battered Creamer the better part of the first round.  While Creamer did work to defend off his back and apply several submission attempts, he did eat some heavy shots from Jones.  One little hiccup caused Jones to give up his position, allowing Creamer to get on top in a full mount position and lay down a few bombs of his own before referee Bill Bookwalter stepped in to call an end to the contest.

Jones, understandably upset with the decision, protested the stoppage, however, in the end the two fighters who once were bitter rivals on social media and through the entire preparation leading up to the fight, left the beef inside the cage.  The two fighters shook hands and the victor, Creamer gave credit to his opponent, calling him a “tough dude,” and even said that he would be happy to offer a rematch to Jones.

Lozano on a “Roll”

Bellator, Legacy FC, and World Series of Fighting Veteran, Matthew “SMG” Lozano headlined the last WCC card in Lancaster defeating Corey Simmons via decision. “SMG” would find himself in the co-headlining role against….. Adam Roll who also found victory at WCC 15 in December.  While Roll shows up from Ohio for each and every fight, he has not been dealt an easy hand.  His two WCC losses came against ranked fighters in Desmond Moore and Blaine Shutt.

Lozano would be Roll’s toughest challenge to date and it was evident early on.  The Ohio native was forced to tap from a standing guillotine early in the first round.

After making his fourth WCC appearance and earning a victory via split decision, Ben Moser took home the organization’s bantamweight title.  Moser would defeated Jamal Johnson in a very tough bout to score.

Mike “No Mercy” Serrano showed absolutely no mercy for Gospel Uche in their rematch from December 2014.  Serrano KO’d Uche at just 34 seconds in round number one.  With the win came a title exchange as Serrano was crowned the new WCC featherweight champion.  Uche had defeated John Brennan in December 2015 to win the title.  Serrano takes the title home to Gracie 717.

Zachary Vanderslice recorded a unanimous decision victory over William Warrick, while Justin Flaharty showed exactly why he is called “Irish Tough.”  Flaharty refused to be put away in an extremely back and forth war with James Murray.  While the luck of the Irish may not have been with Conor McGregor last night at UFC 196, it was with Flaharty as he bounced back from what may have been on a loss had the fight gone to the judges, to score a rear-naked choke submission victory over Murray in the third and final round.

The night was not without controversy as Kody Lupfer knocked out Kyle Cassell at just seven seconds into the very first round with a huge right hand.  Before ring announcer Chuck Kuzniewski had even taken his seat the fight was over.  It appeared that Lupfer would take home the “W” and the Knockout of the Night honors but according to cageside officials the two fighters had accidentally collided heads during the exchange, thus the fight was declared a “no contest.”

Edward Shupe earned a unanimous decision win over Antoine Werts, and in the first fight of the evening Ross Stockdale forced his opponent, Taylor Mozingo to verbally submit to a kimura in the third round.

Kody Lupfer vs. Kyle Cassel – Fight Declared a No Contest after accidental headbutt 0:07 in Round 1

Stay tuned for announcements from WCC MMA and visit their website here.

As always, thanks to our sponsor, Stark Energy.  Click the image below to visit their Facebook page. 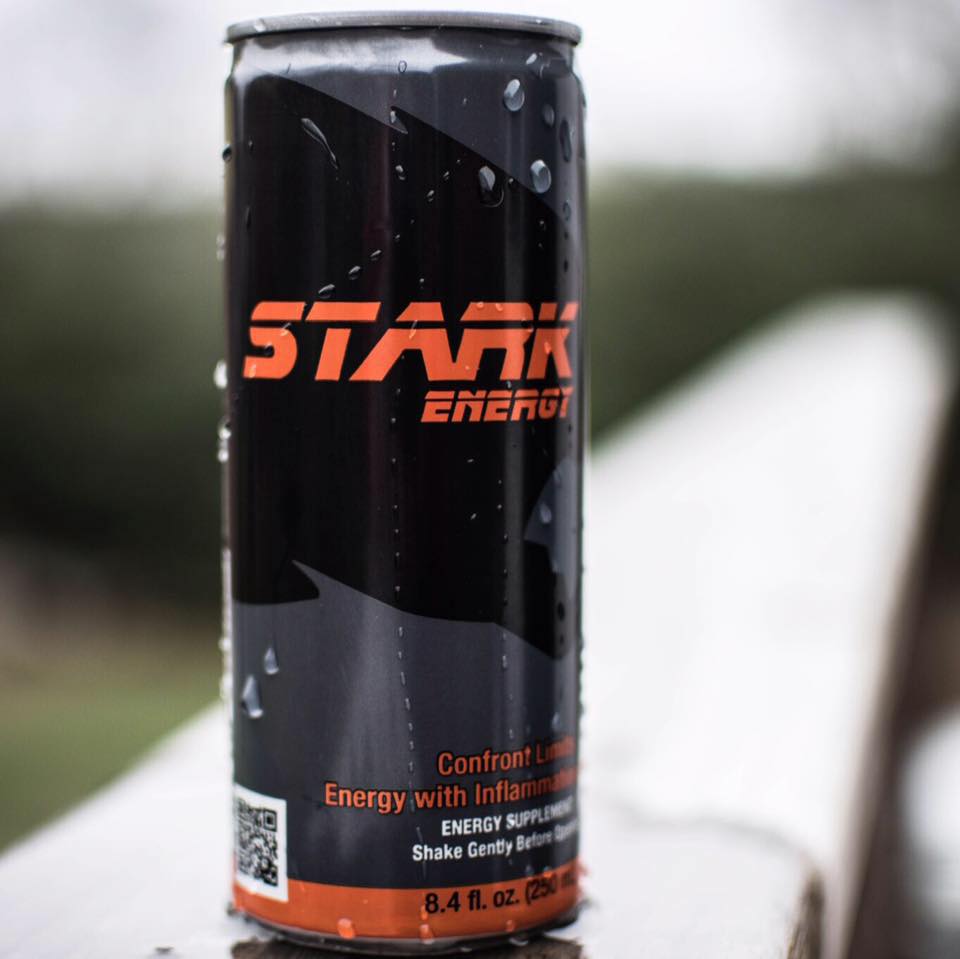 ARES 2 set for Belgium on April 3 – Taleb vs. Wouters, Moraga vs. Sandoval