Australia’s Megan Anderson (4-1) was signed to Invicta FC just a few short months ago and will make her organizational debut later this month at Invicta FC 14 against Cindy Dandois (5-2).

Anderson is on a four-fight win-streak with her last two coming by way of submission.  Dandois last fought Tonya Evinger in December 2014, losing before Evinger was crowned the organization’s bantamweight champ earlier this year.

More photos of Anderson below: 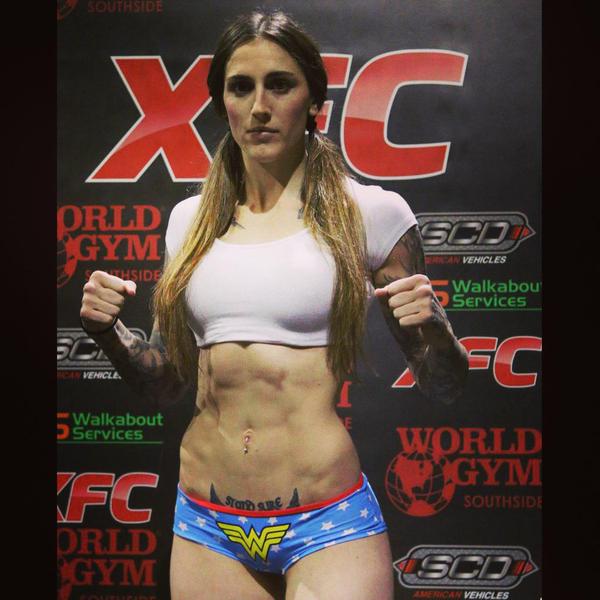 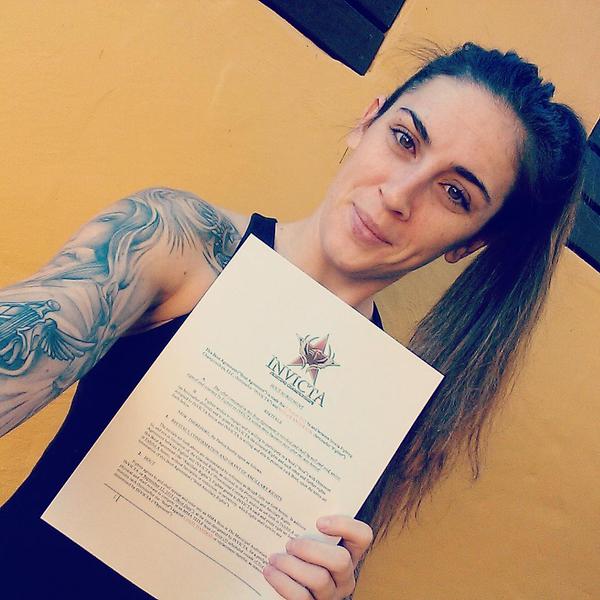 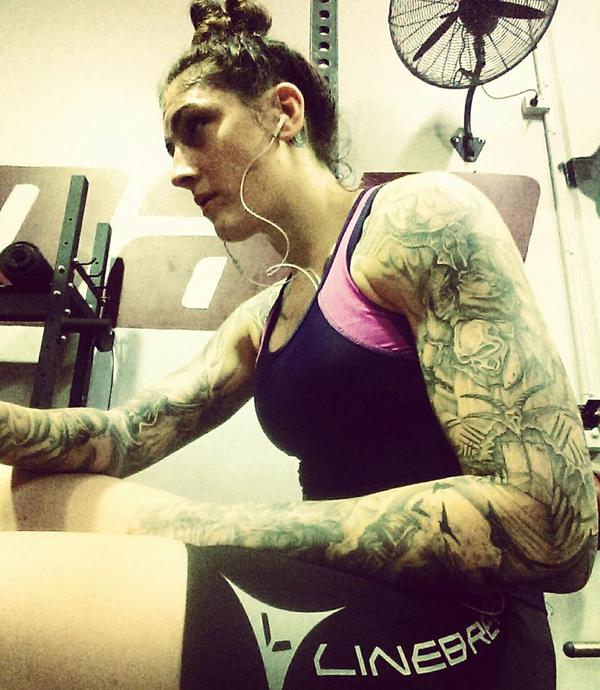 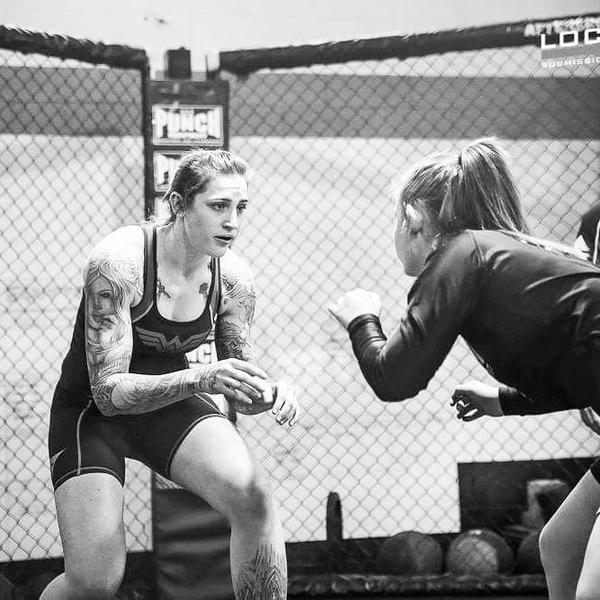 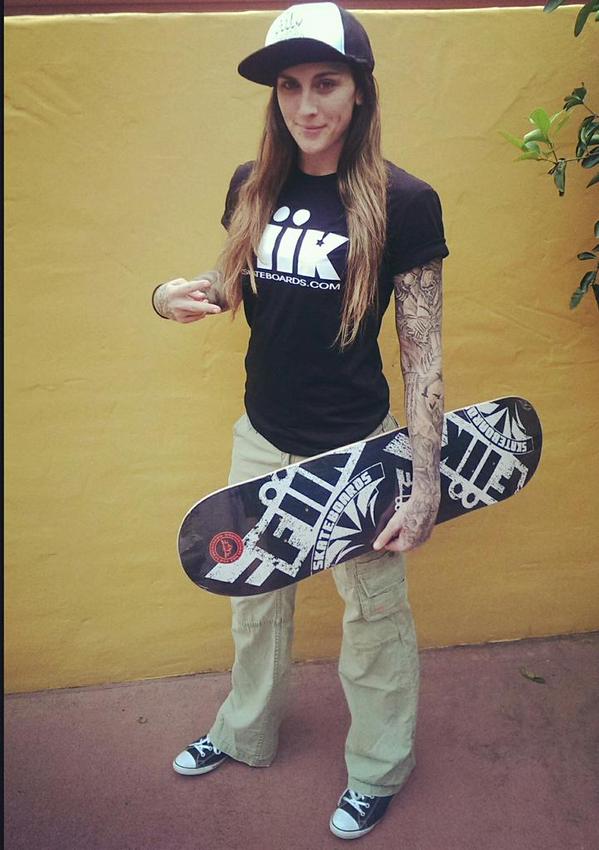 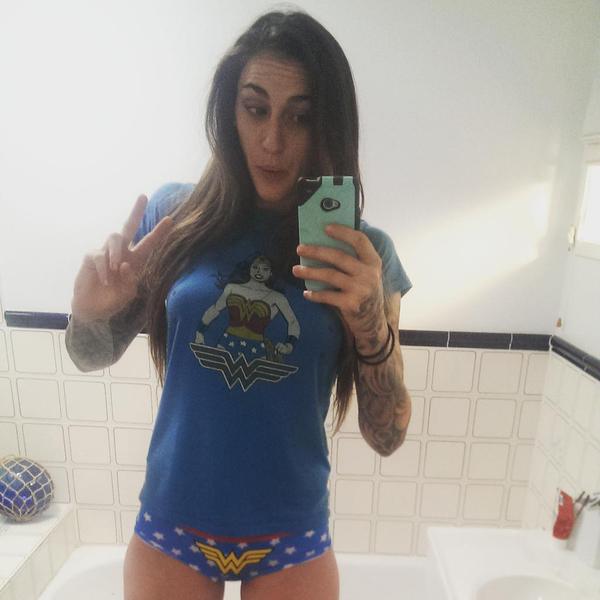 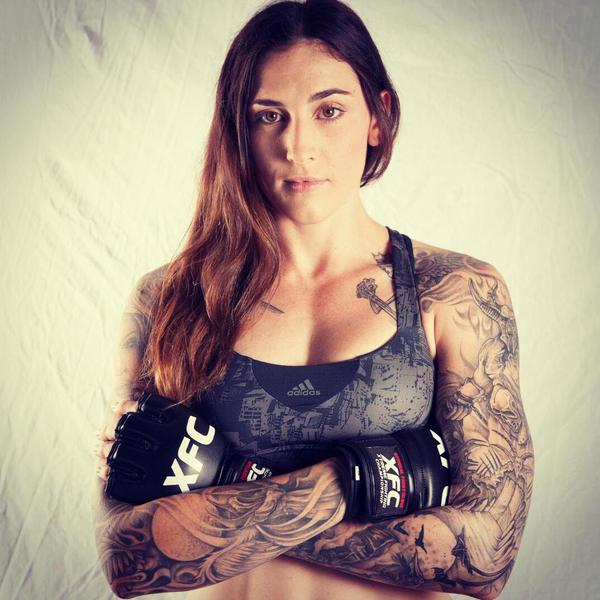 In November 2013, Anderson made her professional MMA debut, losing to Zoie Shreiweis. Over the next two years, Anderson would build her record to 4 wins and 1 losses before signing with Invicta FC.

She trains with GLORY MMA in Lee’s Summit, Missouri and is a purple belt in the art of Brazilian Jiu Jitsu. She served two years in the Australian Army but was discharged after it was discovered that she tried to take her own life.  Anderson began training in mixed martial arts in 2013.