As we enter a new year, UFC President Dana White attempts to bring his company to new heights by signing a network television deal (ABC). And to kickstart the contract, former featherweight champion Max Holloway will introduce Calvin Kattar into the division’s top three waters. It does not stop there, for the seven days on Fight Island, and the UFC will host three events. Fight Island on ABC 1, Fight Island 8 and UFC 257: McGregor vs. Poirier.

The Christmas weekend and New Year 2021 saw the UFC’s first break since July 4th, a five-month run that will continue January 16th. 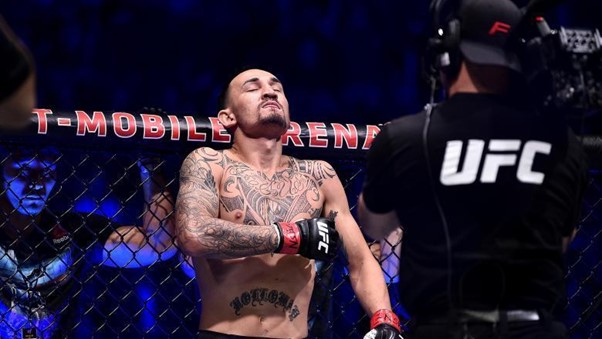 A real UFC fan favourite and former featherweight champion, Max Holloway will enter the octagon this weekend riding a two-fight losing streak for the first time during his professional MMA career. Losing isn’t a common occurrence for ‘The Blessed’ one, still ranked the #1 featherweight in the world and aged just twenty-nine you could even argue that he’s just getting started.

Having spent close to a decade on the UFC roster, Max has grown from a boy into a man whilst competing for the most talent-rich MMA company on the planet. 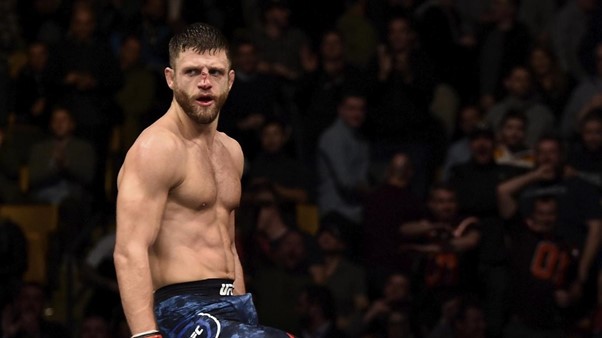 Calvin Kattar is evolving his skill set from fight to fight, since making his UFC in 2016 he’s managed a 6-2 record, which doesn’t seem extravagant but upon closer review, the level of competition he’s faced has been fierce. Fili, Lamas, Stephens, Zabit, Carneiro and Ige just to name a few, his welcome to the big stage has been a tough one, but significant wins have placed him as the 6th ranked featherweight.

There are not many fighters I would trust in defeating Max Holloway, but if Kattar can utilise low kicks and overwhelm Holloway early, he can cause the former to champion an array of problems.

With that said I believe the bookmakers betting line that favours Holloway Is on the right side. Across the twenty-five-minute time limit, competing against the relentless output of Holloway can be gruelling. If you are unable to finish him, maintaining the pace with Holloway is nearly impossible.

If you’re a betting man, then perhaps adding Holloway to your parlay will assist the price available. Because Holloway is quite a heavy favourite, a straight-up bet would return less than what you stake. Use a parlay calculator to find a combination of bets and grab yourself some more value. 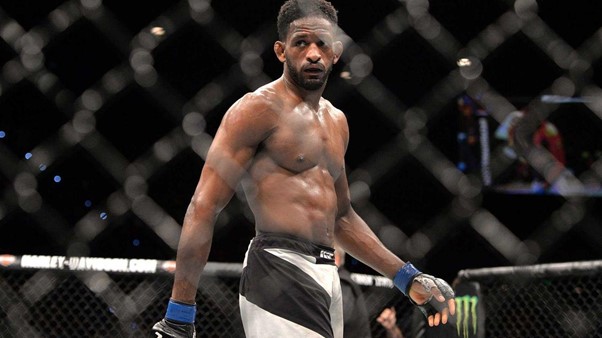 Neil Magny has been a staple name in the UFC welterweight division, but finally the 33-year-old is receiving credit for the hard work he has put in.

You would not believe that his pro debut was made in 2010, a mere two years later the UFC signed him up, and the rest is history.

A three-fight win streak against top tier names has now placed Magny as a serious contender, and he is now a few fights adrift of title talks. 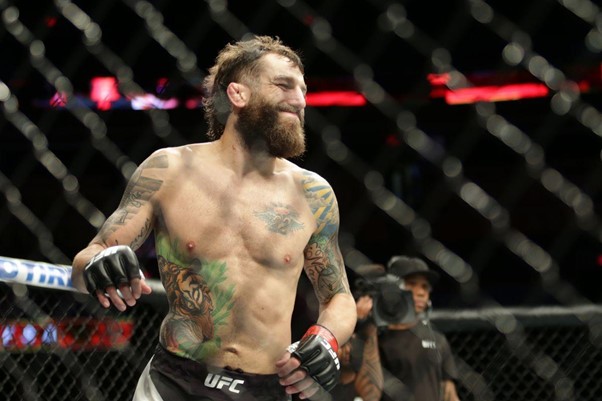 Michael Chiesa is another established name who has finally come into his own of recent. A decision victory over Rafael Dos Anjos is a massive result for the submission expert in 2020 as he continues his title chase in 2021 against Neil Magny.

Victory for either welterweight contender will assist in propelling them close to title talks or at the very least a significant-top ten opponent.

A tough matchup to predict we should expect a calculated and intelligent approach to both fighters’ fight. 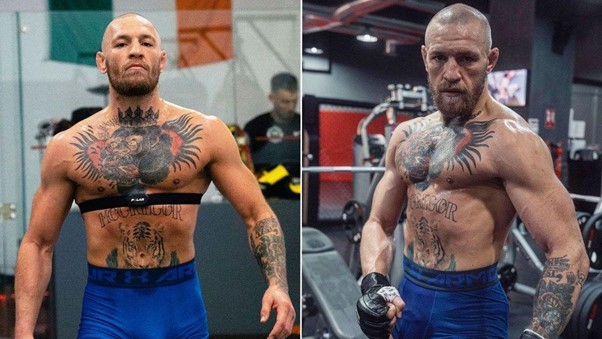 No introduction is needed for the most prolific martial artist globally, Conor McGregor is a two-division UFC champion and the fighting pride of Ireland.

Dominating both featherweight and lightweight divisions, McGregor has his sights set on capturing the championship he once held before the reign of Khabib Nurmagomedov. But an old rival in Dustin Poirier is standing in his way.

Conor is a global star, but recent images and behaviour of the Irishmen are reminiscent of a serious contender that McGregor once uses to be. The hunger seems present, more than ever…no doubt, the scariest version of himself. 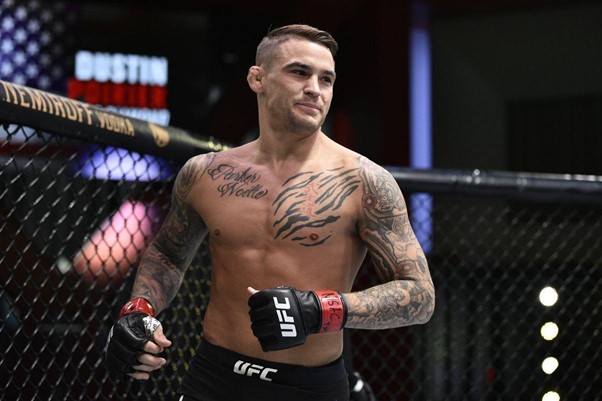 Poirier is no stranger to the McGregor left. But since their first encounter back in 2013, Poirier has gone 10-2, won a championship and moved up a weight class. To say Dustin has evolved would be an understatement and much like his opponent has accomplished what most fighters set out to do during their professional careers.

An instant classic, one for the history books, a rematch of epic proportions – the main event on January 23rd will have the entire MMA audience on the edge of their seats.

Both fighters have evolved and will meet for the second time at a higher weight class, and I personally side with McGregor finishing this fight within three rounds. His distance management and precise counter strikes are some of the best in the business, hands down.

By Eric Kowal 24 hours ago