Andre Petroski is currently the fourth ranked middleweight in the state of Pennsylvania according to Tapology.  Petroski has come out of the gates smoking in his pro career with three first round wins by stoppage.  The former wrestler has some very powerful take-downs and submissions and will look to continue that streak on Friday the 13th in the main event at Art of War 15.  He will also be attempting to win his first pro title as he welcomes “Chocolate Thunder” Shedrick Goodridge into the 2300 Arena which has been the home for Andre’s first three victories.

Please checkout our full interview on the above link with Petroski. I asked him about the previous quick finishes and if he felt he needed to get taken into deeper waters to prove something to himself.  He says..

“I want to put on five round wars to see who has that dog in him.  A real blue collar win would be nice, but I’m not going to complain about getting the quick finish. The victory is the most important thing regardless.”

Andre has been working on his game at his usual stomping grounds at 302 Jiu Jitsu in Delaware with Steve McCabe, Earl “Trouble” Small along with their deep fight team.  They are a Balance Studios affiliate where Petroski also spends time perfecting his craft with a bunch of monsters.

Andre Petroski has a very bright future in the cage and the new father to beautiful daughter, Rylee Rae is also loving that responsibility.  I’m sure that he is anticipating another big win and bringing home that AOW belt to snap some pictures with his little princess.

MyMMANews will be cage-side with live results, photos, and post-fight interviews.  Adam Crist will be in the house bringing you all of the action blow by blow.  Stay right here for the best coverage in the sports world. 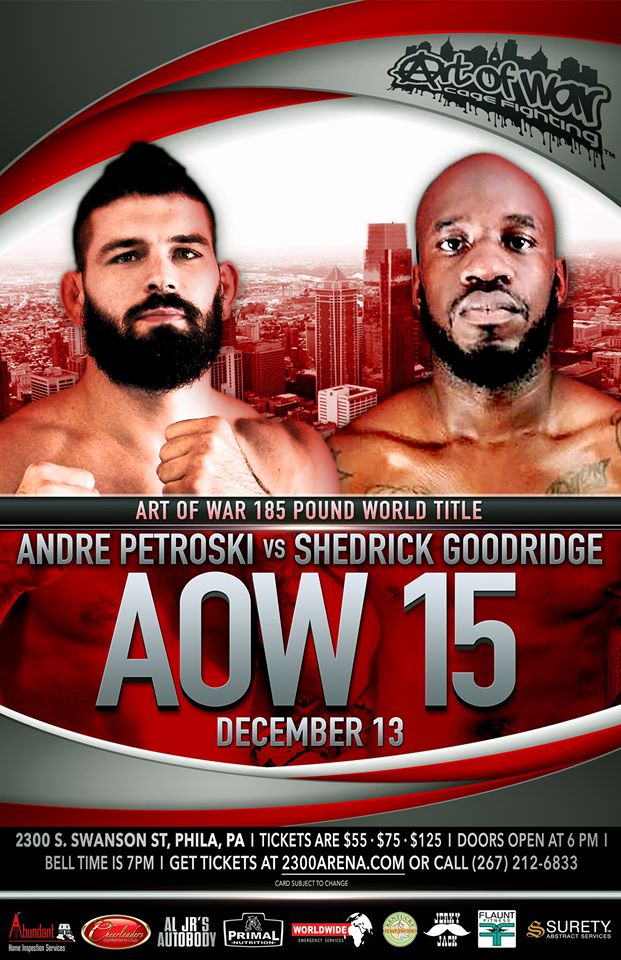 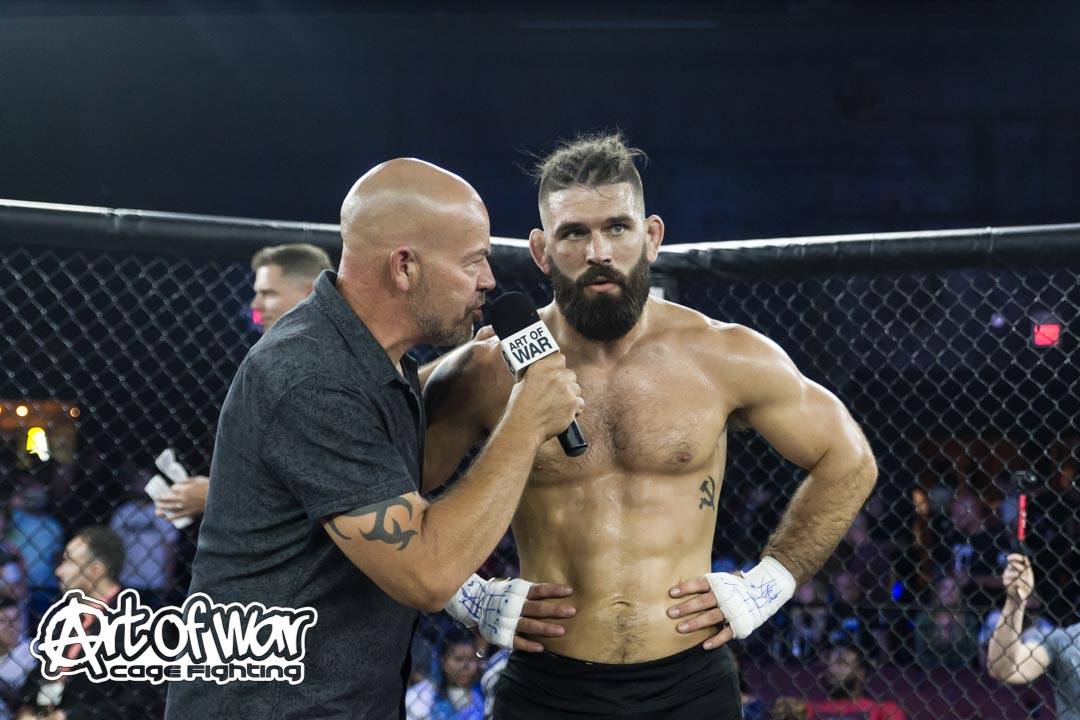