Interview with Jillian Boyer above

I became a fan of Jillian Boyer as a person way before she was a competitive mixed martial artist.  Boyer has always been very open about her life battles, sharing them on social media and gaining the respect of many, including myself.  She was born a fighter and out of hundreds and hundreds of interviews, this is one of the best I have ever done, because Jillian is so open and her story is why mixed martial arts is so important and impactful in many more ways than fighting to become a champion.  Boyer tells us…

“I first found jiu-jitsu as a way to defend myself after getting out of an abusive relationship, but it has meant much more than just protecting my well being. I grew up swimming and playing soccer so I have always been somewhat athletic and I loved it right away right from the start of learning jiu-jitsu.  I felt that I was pretty good at it and it brought me inner peace and helped me deal with many of the issues that I have dealt with like anxiety and also getting past mistakes that I had made. I dealt with addiction, was homeless and lost custody of my children and now in the last year I have purchased my first home and life is great.  My son and daughter are everything to me and are a huge part of my life.”

Please check out our entire video interview on the link above.  You will surely become a fan of this young lady.

Jillian knows hardships and has overcome them with flying colors.  She didn’t come out victorious in her first fight as she lost on the judges scorecards, but in her mind and heart, she won and that’s all that counts.  She now is welcomed to Art of War Cage Fighting 19 for her second career appearance in the cage and takes on debut fighter, Tori Sardjian, scheduled as the first fight of the evening.  Jillian says that her base has been grappling, but her stand-up has gotten much better and more comfortable as her coaches mold her game.  Sardjian also has some gold from the NAGAs, so she is definitely no stranger to the ground game. You can stay right here for live results of the entire fight card. 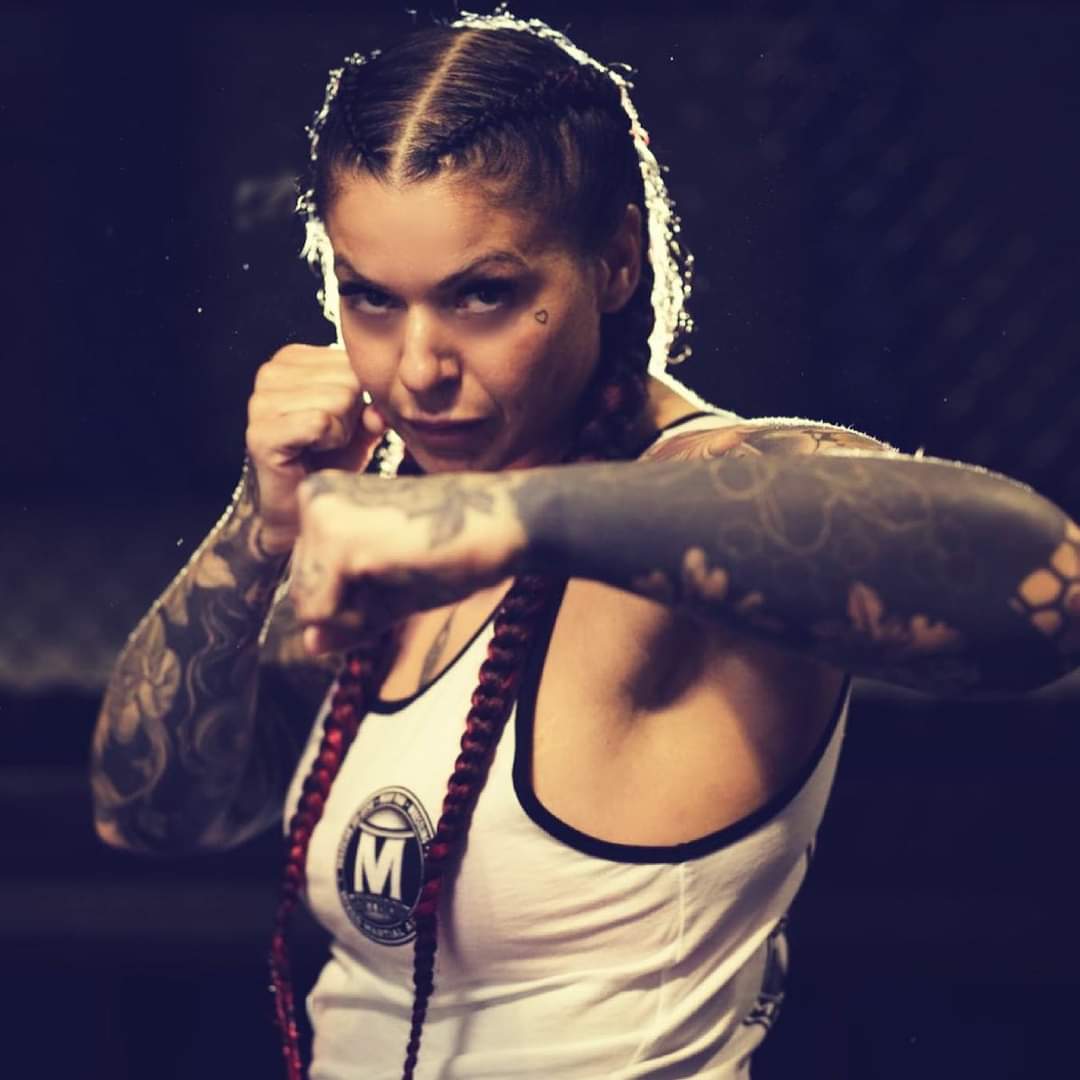 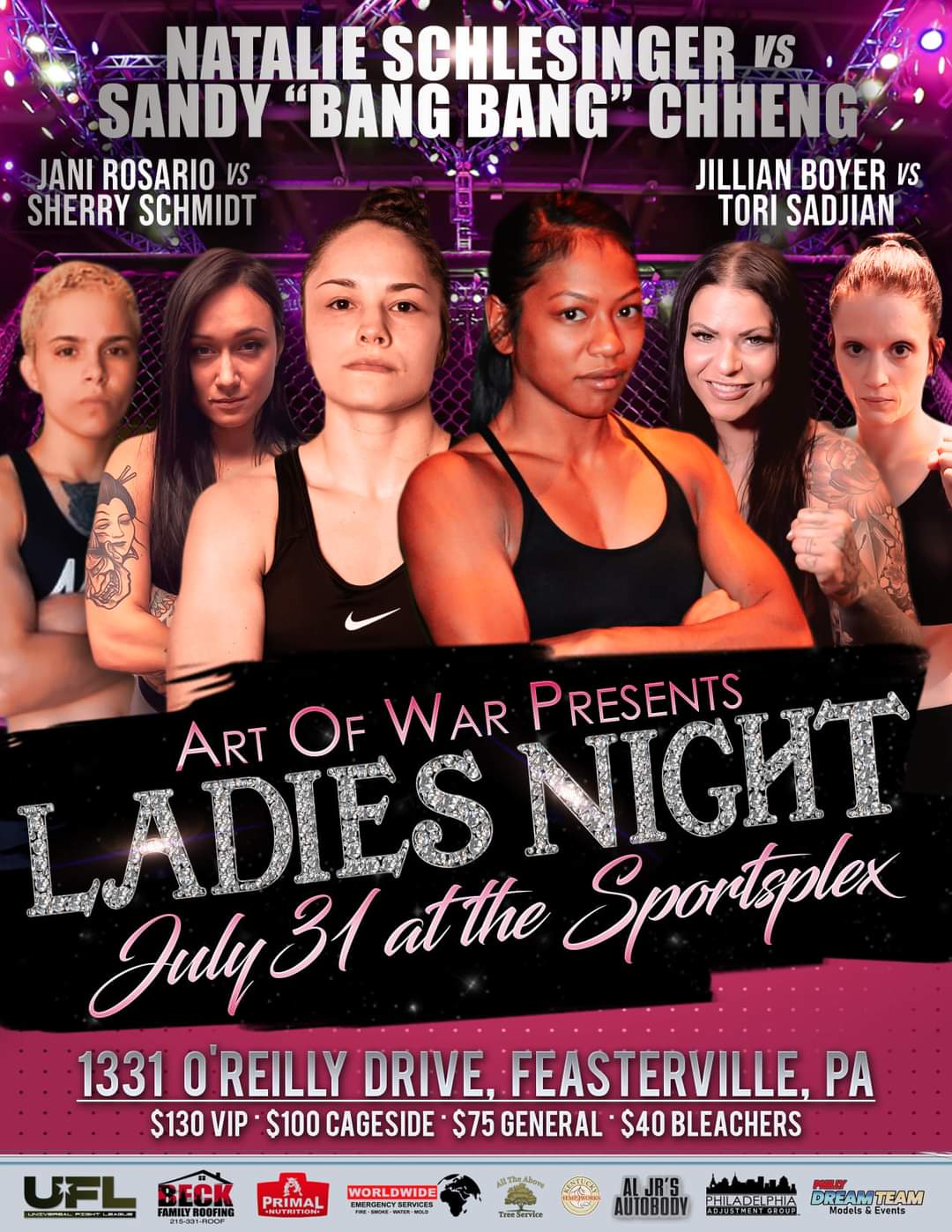 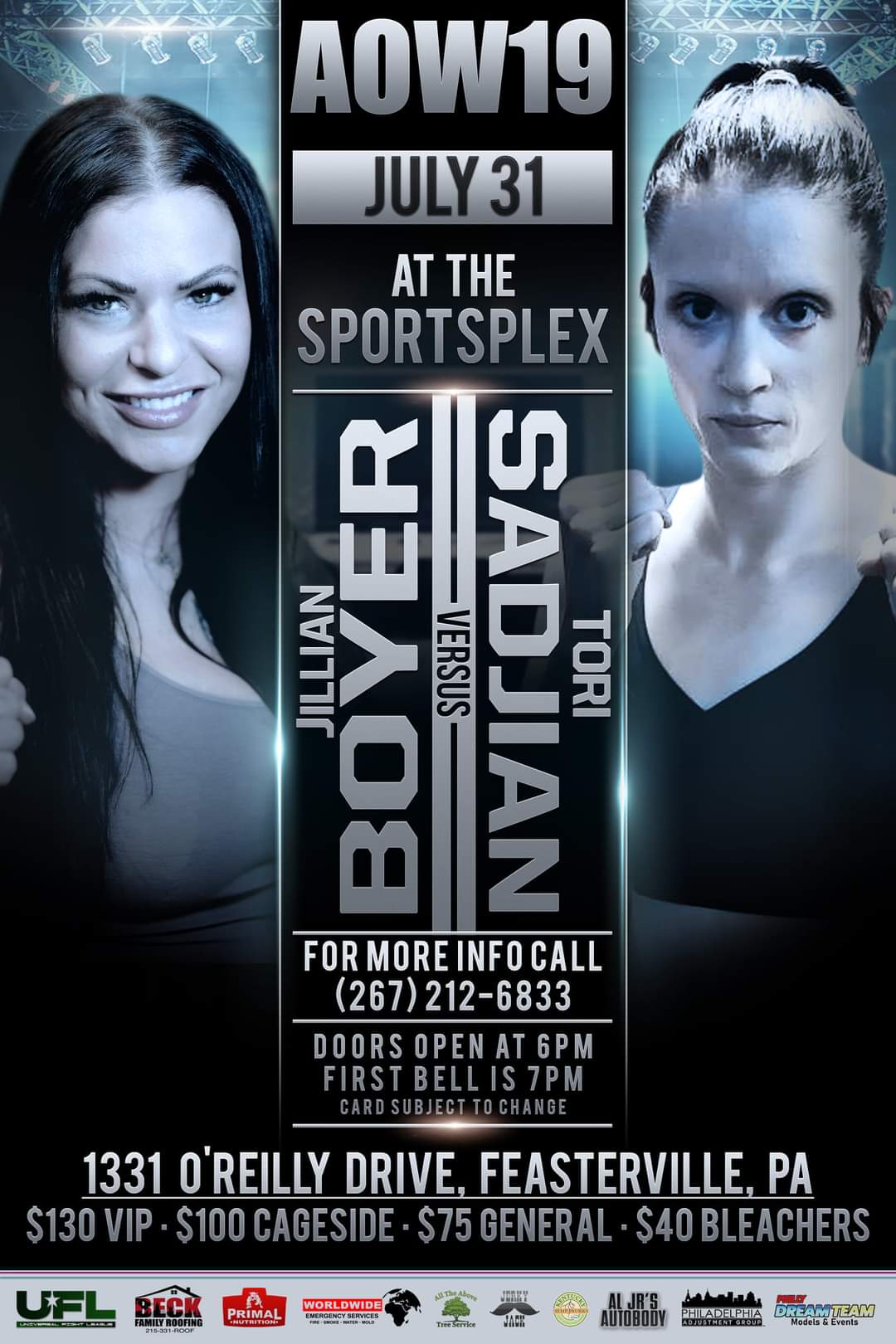 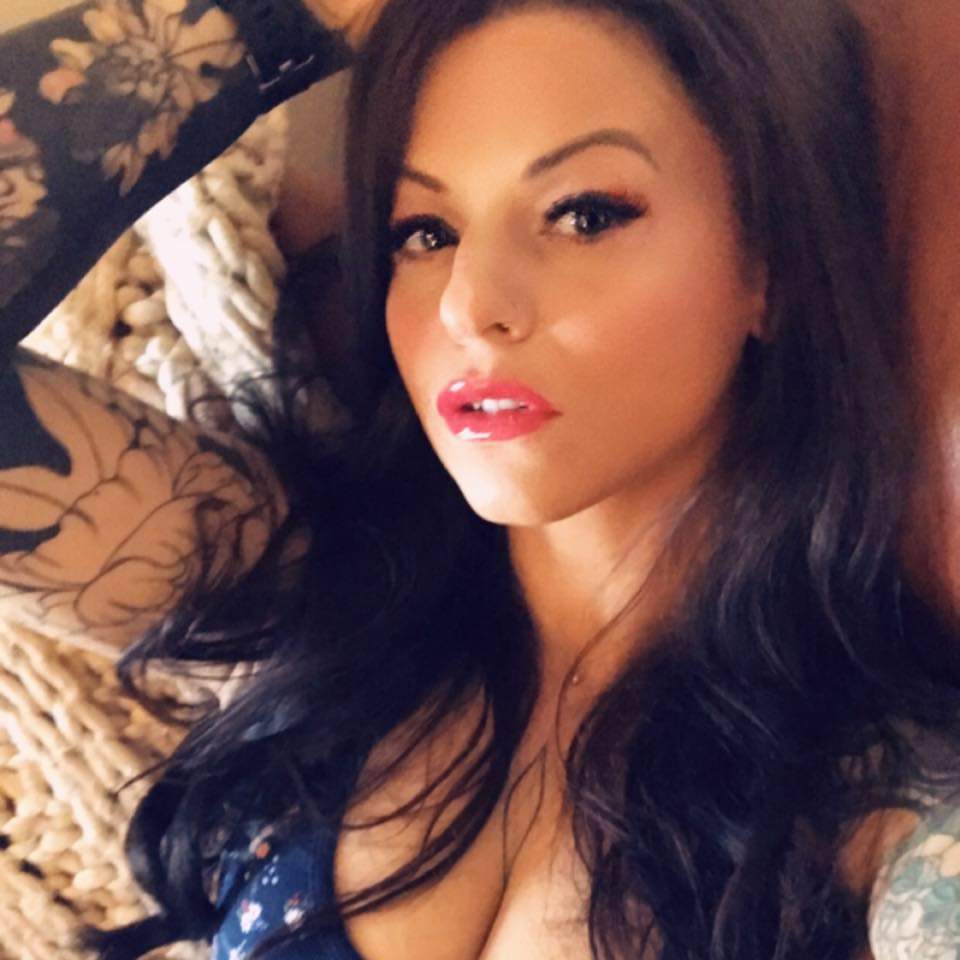