Facing a challenge is a part of the occupation of being a mixed martial arts fighter. The experience sparks innovation, tests one’s will, and makes the competitor better.

Bellator’s newest lightweight contender, Kegan Gennrich, has his eyes set on challenging himself to become the best MMA fighter he can be, no matter what obstacle stands in his path. Being driven comes naturally to Gennrich in any competitive scenario. This competitive mentality was ingrained in him at the early stages of his life. Gennrich has spent the majority of his life competing on the mats in wrestling since the age of four. Building up this battle-tested attitude would lead him to become a High School state wrestling champion, progressing later to joining the University of Wisconsin wrestling team. However, Gennrich lusted for more ways to test himself. His desires would be fulfilled thanks to mixed martial arts fighting. MMA would prove to be an activity that complements Gennrich’s competitive spirit. 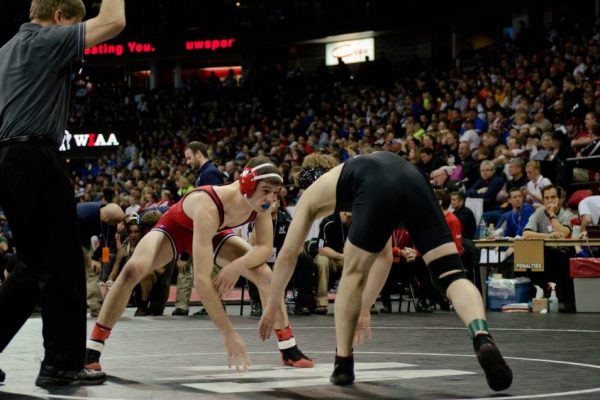 “What drives me to be an MMA fighter? I started wrestling at age four and never stopped, “Kennrich told MYMMANEWS. “I have spent my whole life on the mat and was a state champion wrestler in Wisconsin in high school. I went on to wrestle at the University of Wisconsin until dropping out of school after my freshman year. Three months later, I started MMA. The reason I started MMA was I wanted to find out if I was as tough as I thought and if my wrestling would be useful in a fight. Since then, I have fallen in love with BJJ and am motivated every day to be the best mixed martial artist I can be.”

One must respect Gennrich’s combat sports journey thus far. His transition into mixed martial arts saw the wrestling champion making his strides in the Midwest regional fight circuit. Gennrich has accumulated an amateur record of 8-1 and captured the SFC Lightweight Championship. Competing in the amateur ranks would prove to be a valuable learning experience for his transition into a professional competitor.

“Competing as an amateur was important to me as I hadn’t had any previous BJJ or striking, so those fights were a chance to do a lot of learning.” 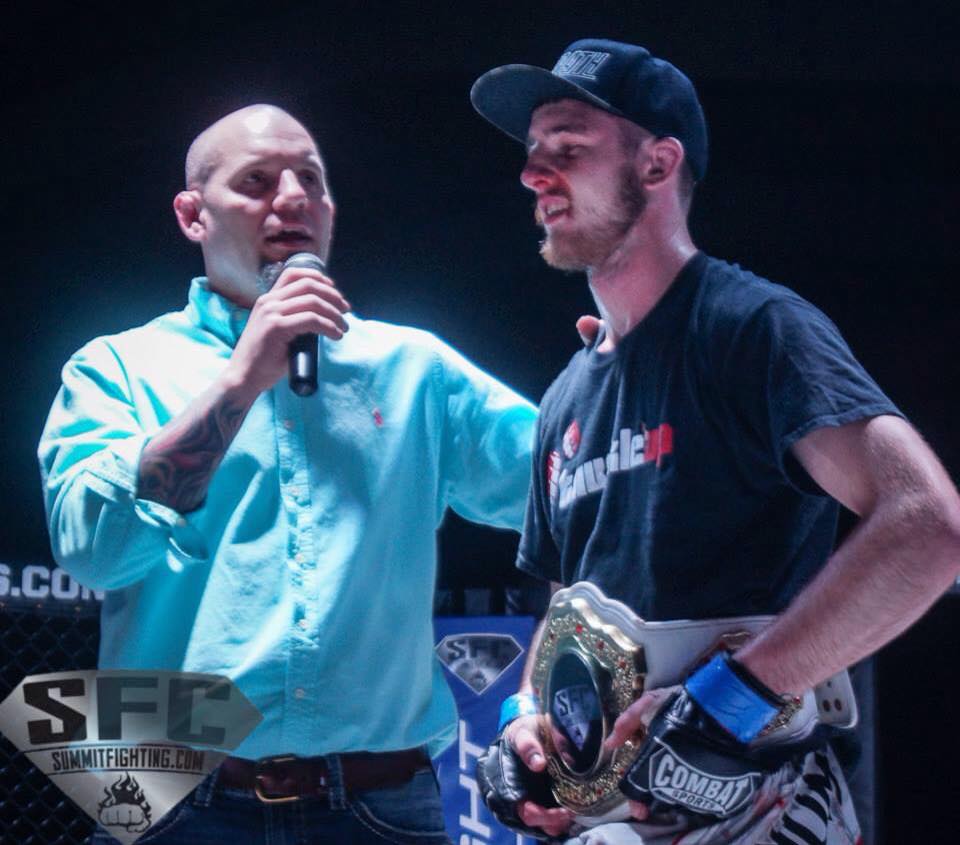 While challenges in MMA are an ongoing custom, career-altering opportunities are not, especially in one’s early pro stages. Kegan began his professional fight run in 2015. With only five years of professional fighting and three fights under his belt, it seems Gennrich will already be getting his big fight break. With a professional record of 2-1 will be competing on the big stage at Bellator Fighting Championship. Gennrich believes he is deserving of this opportunity and his ready to challenge himself against the best of the Bellator lightweight division.

“I feel grateful to have this opportunity to represent my teams at this high level so early in my professional career. I also realize that many professional fighters have sacrificed a lot of time and health to earn their shot as well. But I don’t feel bad about being the one to get the shot as I have put in 20+ years on the mat and train as full time as any professional.”

Gennrich’s debut will commence at Bellator 238. The opposition standing across the cage from him will be the undefeated, controversial, Dillon Danis. Danis has taken a different route to become amongst the Bellator fight roaster. Since his arrival at Bellator, Danis has dominated the competition, winning all his fights in the first round. This factor leaves the burning question, will Gennrich be another “walk in the park” opponent that Danis will easily topple. Taking the fight with Danis on short notice, Gennrich is aware of the challenge that he will have to face on January 25. Looking at his opponent’s skill set, Gennrich believes he has a distinct advantage and carries a secret weapon that will secure him the victory.

“I haven’t taken a lot of time to learn about his former opponents, but I don’t believe they were full-time fighters and didn’t have a high level of wrestling I do. Between being a Professional fighter and a full-time wrestling coach, I have the opportunity to be on the mat all day every day, and I think that is much different than his other opponents. My ability to determine where the fight goes with my wrestling will be key.”

Facing challenges breeds growth and awareness. This willingness has shaped Kegan into the competitor he is today. The years of training all lead up to this pinnacle moment. A win over Danis at Bellator 238 will unquestionably open new doors for Kegan Gennrich and solidify his status as a much watch talent for the future in the Bellator lightweight division.

How will Gennrich be able to take on the challenge of Dillon Danis? Tune into Bellator 238 on January 25 to watch the events unfold.