The event will feature a 16-man middleweight tournament, plus four special matches to break up the action in the tournament bracket. As usual, the event will be live streamed on UFC Fight Pass.

There has been a 16-man middleweight combat jiu jitsu tournament before at EBI 17 a little over a year ago, and you can expect to see many of the competitors from that bracket returning for this event. Kyle Chambers from 10th Planet Freaks made it to the semifinals after defeating Felipe Fogolin at EBI 17, and both competitors will be returning for a crack at the CJJ Worlds Middleweight belt. We may even see a rematch of those two since they are on the same side of the bracket again. Matt Secor was a finalist at EBI 17, so there is a good chance that he could make it far this Saturday and potentially take home the title. Jesse Taylor, Nick Greene, and Dan Martinez all competed at EBI 17 as well, so they know what to expect going into this weekend and have some experience behind them. We may also see a rematch between Dan Martinez and Matt Secor on that side of the bracket. UFC veteran Tom Gallicchio also has combat jiu jitsu experience after appearing in the last Combat Jiu Jitsu Worlds at welterweight, so he will be stepping up in weight a bit for this one.

Some of the new names to combat jiu jitsu include Sloan Clymer, also training out of 10th Planet Freaks who has been making waves as a competitor for some time now and could easily be a dark horse in the tournament. In fact, 10th Planet Freaks is one of the more well-represented affiliations in the tournament with Invicta FC star Pearl Gonzalez being featured in the only female special match on this event against Lilian Borja of Evolve BJJ & Muay Thai. Justin Renick, a brown belt under Travis Moore, will also be making his combat jiu jitsu debut. Travis was in EBI 17 as well so you can assume that he has passed along any valuable knowledge from his experience there to Justin. There is also a lot of talent that is local to Mexico featured on the card and it could be anyone’s day, so you will definitely want to tune in to watch the action unfold. We will have live results updated tomorrow night as the event progresses as well. 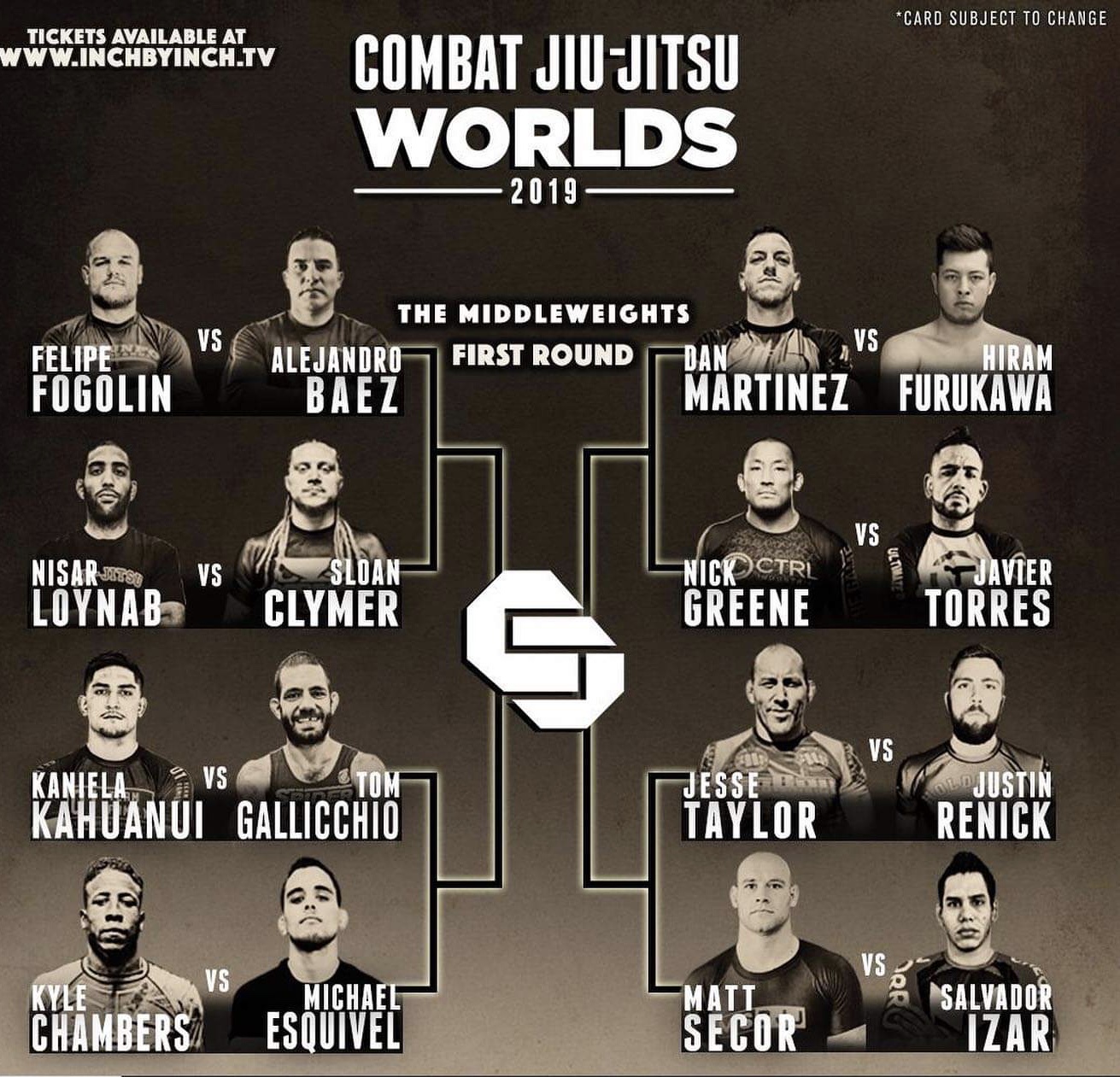 By Lenny March 22 hours ago