As we’ve all heard by now, former UFC heavyweight champion Cain Velasquez remains incarcerated due to his first-degree attempted murder charge happening back in February.

This act involved him chasing down and shooting at a man that allegedly sexually abused his child at daycare.

Most of us feel for him, and many of us would have done the same exact thing.

Now, it is a tad bit surprising he chose to involve a firearm, rather than physically beating the man as we all know he’s capable of doing. Nonetheless, he remains behind bars, has been denied bail three separate times, and this encouraged UFC President Dana White to try and appeal the case himself. 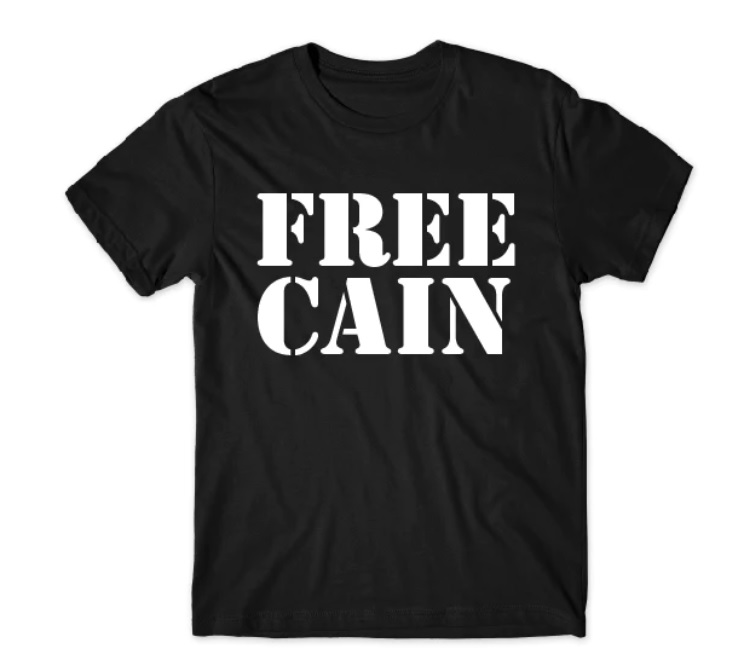 White did this by writing a letter to the judge handling Velasquez’ case, and wrote the following:

“I write this reference in full knowledge of Cain Velasquez’s current charges of attempted murder and assault. I was stunned to learn of these charges against him, as they are completely out of character for the man I was proud to say was a two-time UFC Heavyweight Champion.

“I have known Mr. Velasquez for more than 15 years, and during his time as an active athlete with UFC, he represented our company with dignity and always treated others with respect. He was a model example of how a professional athlete should carry himself, projecting a positive image to UFC’s fanbase.

“Mr. Velasquez was extremely professional and went above and beyond to make a connection with our fans and promote the sport of mixed martial arts—- not only as an entertainment product, but also as a character—building discipline.

“As a Mexican American, Mr. Velasquez was proud of his heritage and never passed up an opportunity to visit Mexico on behalf of our company and demonstrate his gratitude
to the Mexican fans for their support.

“People who know him best describe him as a humble, soft-spoken man who was very much dedicated t0 his family, including his wife and his two children.

“If given the opportunity, I’m sure Mr. Velasquez would like nothing more than to return to his family and continue to make a positive impact on his community.

“I sincerely ask that you take this into consideration as you adjudicate next steps in this process concerning Mr. Velasquez.

“If you wish for me to confirm any of the above, please do not hesitate to contact me.

It’s unfortunate to see one of the true GOATs of our beloved sport, and his family, suffer in this manner.

One could only hope this can encourage a court official to reconsider, though it’s doubtful. We need more people in the world that are ready to go to extremes for their children, and children in general.

By Edward Carbajal 57 mins ago