The second-oldest champion in UFC history at 42 years old, Glover Teixeira looks to make a statement this weekend and defend his title for the first time. Jiri Prochazka, who is undefeated in the UFC, has finished all but one of his wins and now plans to deliver another explosive performance to claim UFC gold.

Also on the card, No. 1 ranked women’s pound-for-pound fighter and UFC flyweight champion Valentina Shevchenko seeks to extend her record for title defenses against No. 4 ranked contender Taila Santos. Additionally, former UFC women’s strawweight champions rematch as Zhang Weili and Joanna Jedrzejczyk look to replicate their 2020 Fight of the Year.

GET INFO FROM THE MMA SHARK BELOW 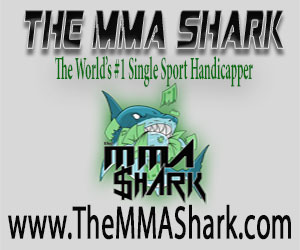 By Brady Briggs 18 mins ago