2018 started out very well for James “Lyonheart” Lyons as he recorded the fastest submission in the history of Stellar Fights with a tap out to a rear naked choke just 14 seconds into his fight in January. 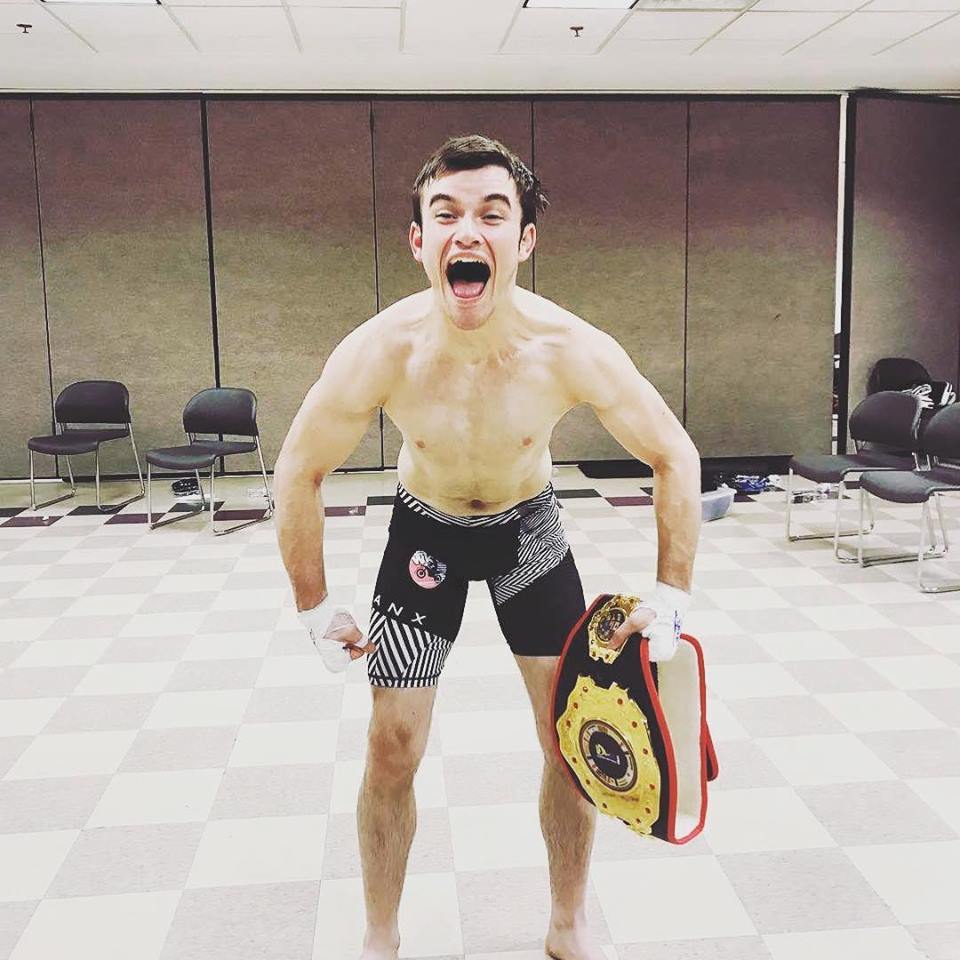 He stayed busy throughout the year with 6 fights and at Stellar Fights 38, won the 145 lb amateur title with another first round submission via arm-bar.  Lyons will try to finish out his year strong as he enters the cage in his hometown of Hockessin, Delaware to defend his belt against Jason Tipaldos at Stellar Fights 39.

James is such a fun personality who loves to fight and practice jiu-jitsu.  I took the trip over to Delaware to visit him at 302 BJJ where he calls home.  You can check out our interview on the link above.  Lyonheart gives us a review of the past years experiences and gives his prediction for his fight. Lyons makes no bones about it when I asked him what kind of fighter he considers himself…

“I’m a submission fighter. I love chokes and arm-bars and all of that good stuff.  I’ve been training in jiu-jitsu for years and that’s what I like to do.  I’m also not afraid to stand-up and fight.  Our team here has lots of great fighters.  They help me get better every day.”

Stellar Fights 39 goes down on November 17 from the Hockessin PAL Center.  Promoter Brad Dalton has done an amazing job building his brand. Numerous fighters that I have spoken to have raved about his professionalism and honesty.  It will be my first time attending a Stellar show and I am looking forward to it.  The card is looking stacked. 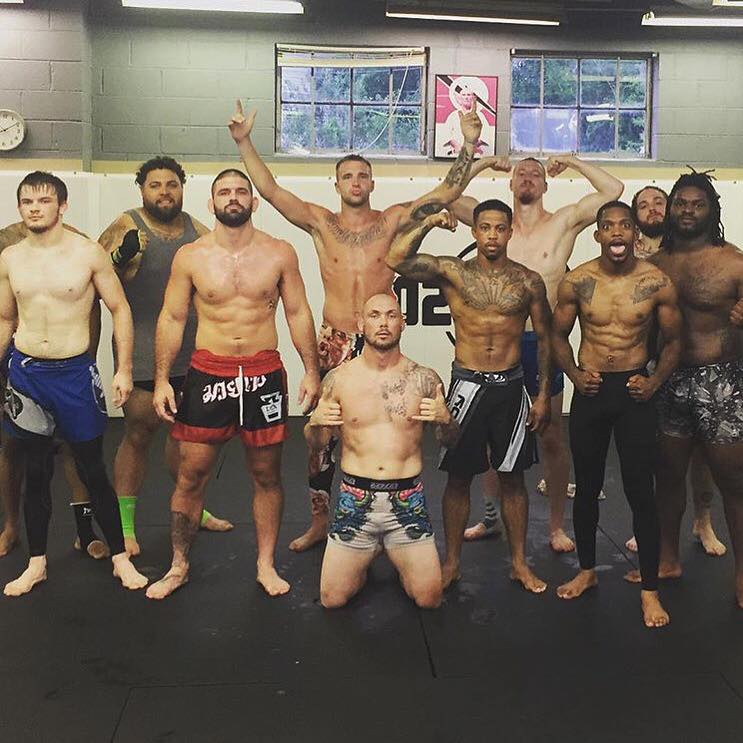