Always aiming to improve his craft in kickboxing, Jason “The Silent Assassin” Stephens had a minor setback several years ago sustaining a broken arm. A setback, that can serve to be detrimental to a fighters ability to bounce back where they once were. Alas, Jason Stephens, being a wise young man, took his time to rehab properly, took a boxing bout to fine tune his weapons, and feels now is the time to come back and reclaim a position he once held so proudly…A dominant force in any promotions 145lb division. Particularly, Gut Check Championship Series, where he already holds the 145lb Muay Thai tournament championship title.

November 16th, Stephens makes his long awaited return to the kickboxing ring to take on the New Jersey based, Weapons 9 prodigy, Chris Tapia in a 145lb Glory rules championship bout that’ll serve as the co main event to Kevin Rhodes vs Matt Lyall. Although Stephens has vastly less fights/experience in the ring than Tapia, Stephens perks up with confidence to the challenge emphasizing how excited he is for this bout claiming, “I don’t think he’s ever seen something like this before”. Tapia, known for being a pressure fighter from the opening bell will surely try to test Stephens early. However, Stephens feels the Glory rules suit his style perfectly emphasizing “with him being a Muay Thai fighter..You know, I’m a kickboxer so he won’t be able to utilize the clinch as much as he would be able to in a Muay Thai fight.” Stephens continued to elaborate with “strike, clinch for a second and get back out to striking”

When asked to give a prediction of how he feels this bout against the Muay Thai Specialist, Chris Tapia will play out, Stephens replies, “Expect a dominating performance on my part whether that be a knockout or just a dominating decision!”

Tune in as Jason “The Silent Assassin” Stephens and I discuss his co main event bout as he steps back in the Gut Check ring to face one of his toughest tests yet in Chris Tapia.

If you haven’t gotten tickets yet to Gut Check Championship Series: Rhodes vs. Lyall, please visit https://mvjgear.bigcartel.com/product/gutcheckmuaythai. These tickets are going fast and a night of standup combat action awaits! 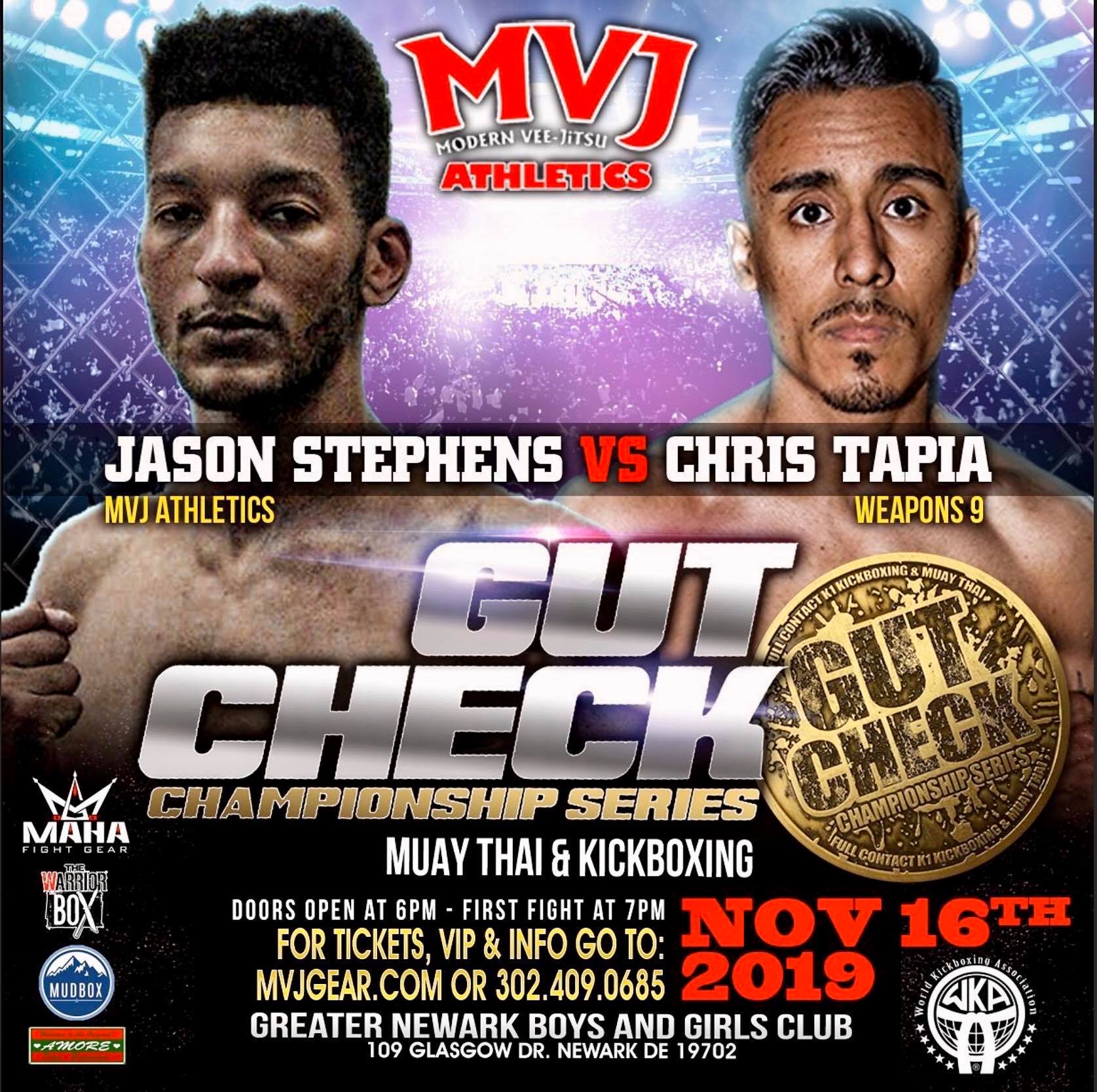 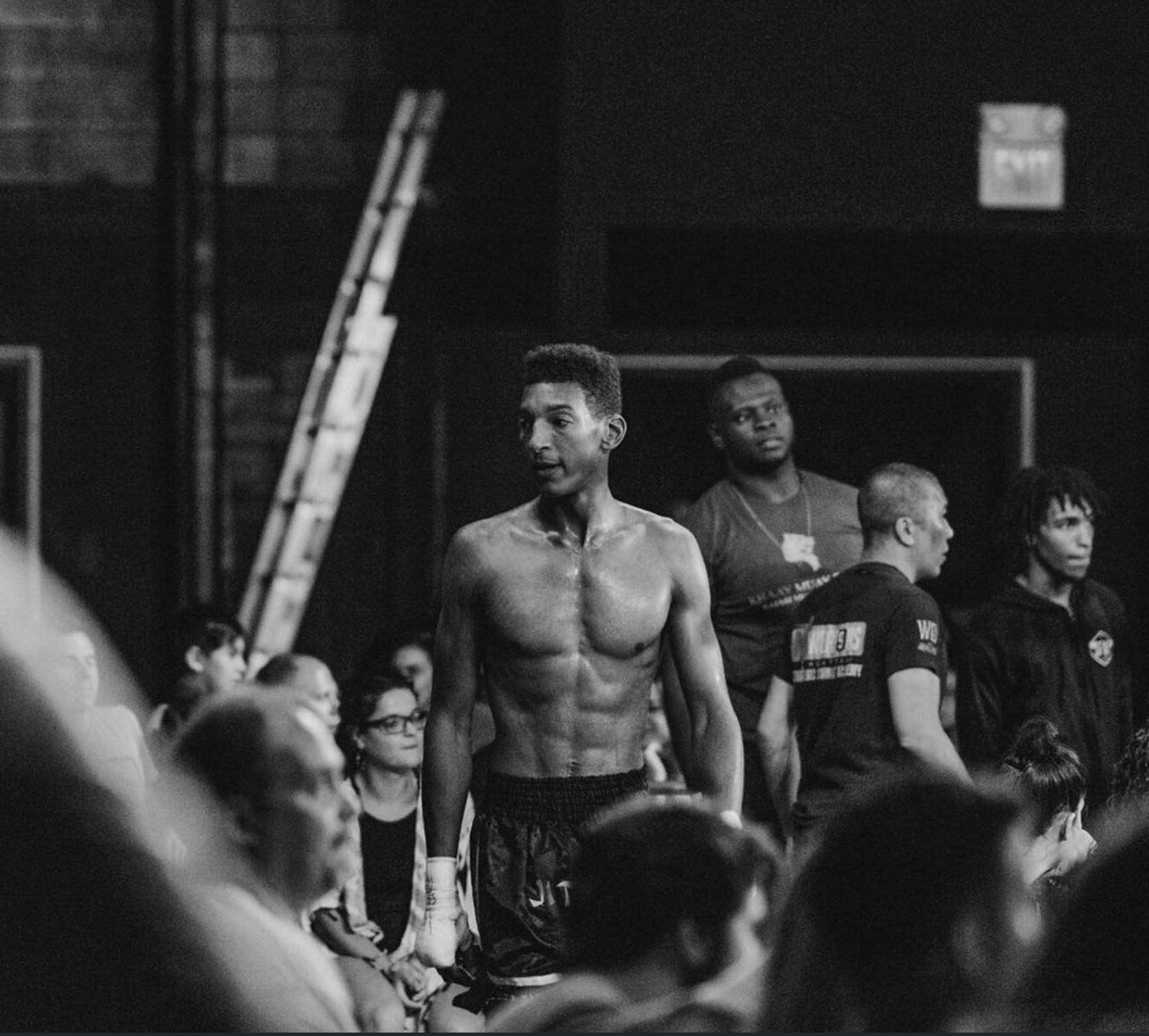 Walter Goncalves talks about his “luck” thus far in ONE Championship