Tim Dooling is a fighter that makes a promoters life much easier.  He is not afraid to step into the cage with anybody, whether he is coming in as the adversary of the hometown favorite, or stepping in on short notice to save a fight like he will do on November 23rd in Atlantic City at Ring of Combat 70.  When Louis Neglia made the call, I’m sure he was confident that “The Jaguar” Dooling would accept the chance to fight for the interim ROC bantamweight title vs “Korean Thunder” Ryan Cafaro.  Frankie Buenafuente had just pulled out of the fight due to an injury and Neglia did not want to lose the ROC debut of Cafaro so he and the Dante Rivera Fight Team member got the deal done.

Please check out our interview with “The Jaguar” Tim Dooling in the link above.  When I asked him about his familiarity with his opponent, he told me ….

“Ryan looks to be a guy that likes to strike and I have no problem mixing it up.  You know me, I love to get in there and bang, but I have also continued to work on my wrestling and am very confident in my ground game so no matter where this fight winds up, I am comfortable that I will be able to get the job done.  Rolling with Dante and getting beat up on by him on a regular basis has definitely made me better.  This should be a very fun fight.”

Tim and Ryan have crossed path before at a few shows and although he says they never got in depth talking, he has lots of respect for his opponent who has also worked with his teammate Phil “the Hitman” Caracappa.

This is a tremendous match-up of two skilled fighters with huge hearts and gas tanks.  It will be my choice as the favorite for fight of the night.  MyMMANews will have live results and this event will also be streamed live on UFC Fight Pass. 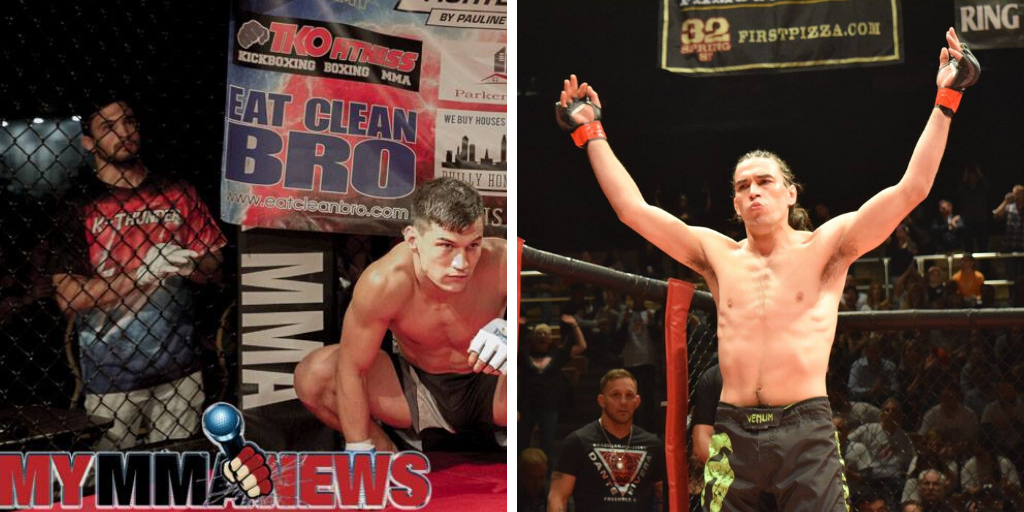