Jason Witt has seen the highlights of the bigger stages in his seven year career thus far as a mixed martial artist. From Titan FC to Bellator,“The Vanilla Gorilla” Witt hasn’t been deterred one bit in his drive to be the best welterweight he can be. One promotion remains on his bucket list…The highest platform in MMA, the UFC.

“I feel like right now is my time. I feel like February 22nd I’m going to show it is my time and when the UFC calls, I’m prepared and ready to go!” The 33-year-old Kansas City native says.

However, first things first. This Saturday, February 22nd, Witt faces an old face he met in the practice room a few years back, Zak Bucia. Their bout will be serving as the main event for Fighting Alliance Championship 2 in Independence, Missouri with a loaded undercard to go along with the headliner. Witt originally met Zak several years ago when the pair met while sparring. “He has tells standing up” Witt says, but ultimately, he won’t rely on their initial meeting as a gauge for this fight. Both fighters have gone on to amass their own wins as well as bumps and bruises to get where they are today but Witt has no quarrel telling it how it is from his perspective.

With confidence flying at an all time high for Witt, in his mind, Zac Bucia is the only man standing between him and the world renowned Octagon. “The Vanilla Gorilla” is very vocal in stating his position where his next fight should take place, given he delivers the punishment he anticipates on fight night;

“I feel when I knock him out at this fight, they cant deny me!” says Witt. “There’s no denying me. I’ve worked my ass off for this and I know I’m ready 100%. I could’ve fought this weekend if I needed to. I feel like the UFC is next and thats just the way it is.”

Tune in above as MyMMANews and Jason “The Vanilla Gorilla” Witt catch up about his bout with F.A.C 2 bout with Zak Bucia going down in just a few days! 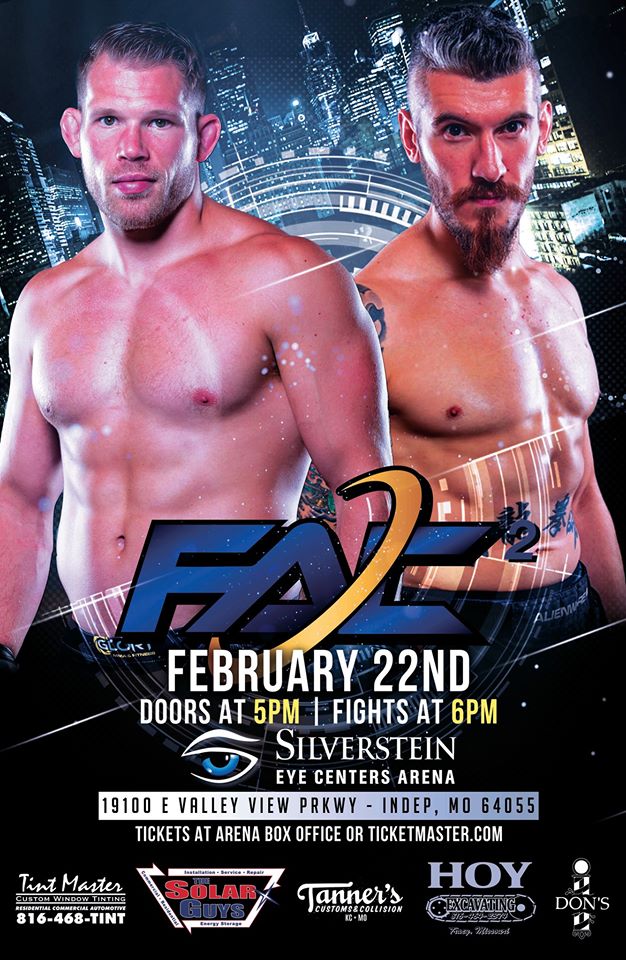 By Dylan Bowker 8 mins ago

By Nicole Bosco 6 hours ago