Marquez is making up for lost time after a 31-month layoff. He most recently returned to the octagon and earned a comeback-submission victory in the third round against Maki Pitolo at UFC 258 this past February.

Marquez made headlines for other reasons than just taking home a “Performance of the Night” bonus. He called out pop star Miley Cyrus to be his valentine in the post-fight interview.

"Miley Cyrus, will you be my Valentine?"@JMarquezMMA used his mic time for an unconventional callout 😅 #UFC258 pic.twitter.com/lWdwMRpoNS

Alvey drops back to middleweight for the first time since October 2017. He rattled off back-to-back win at 205-pounds over Marcin Prachino and Gian Villante in 2018. He has been winless since, suffering four-straight defeated and fighting to a draw against Da Un Jung at UFC 254 last October. 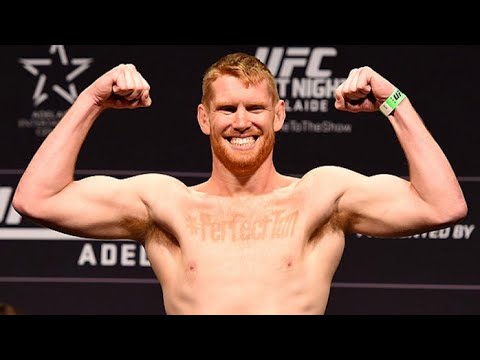 By Edward Carbajal 43 mins ago