Photo and Videos by William McKee

We caught up with ‘The Badger’ Kris Gratalo at Gracie New Jersey to talk about his upcoming June 2, Ring of Combat MMA fight with Michael Elshamy. 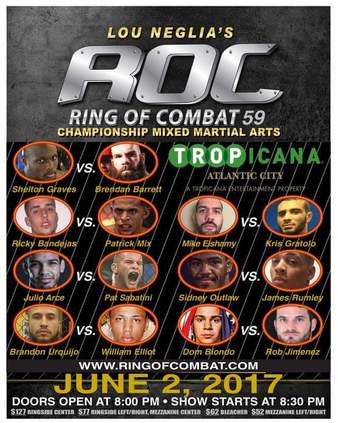 The 26-year old Gratalo holds a professional mixed martial arts record of 2-1 and is making his Ring of Combat debut after putting away Doug Haupt at XCC 27 in February.

“My transition to Ring of Combat off XCC just kind of came off the fly.  I was given an opportunity.  I know Ring of Combat is an absolute great promotion so I’m excited to go over there and showcase what I have and make a presence in that promotion,” Gratalo said.

“I’ve been at Gracie New Jersey for two years.  I’m training all over the place but this is my homestead.  I’m training with Sean Diggs at World Class Boxing up in Kingston, Pennsylvania, and I also train at MPR Endurance in Langhorn.”

“I know Mike Elshamy.  He’s a tough kid.  He went to war with Eric Roncoroni twice, tough guy out of the area. I know he’s a tough black belt.  I know he comes from takedowns, kind of a brawler, and I think that works perfectly into my style.  I like a good fight, I like a guy coming forward.  I think it’s going to be a battle of styles but at the end of the day I think I’m just all around better than him.”

What the Future Holds For the Badger 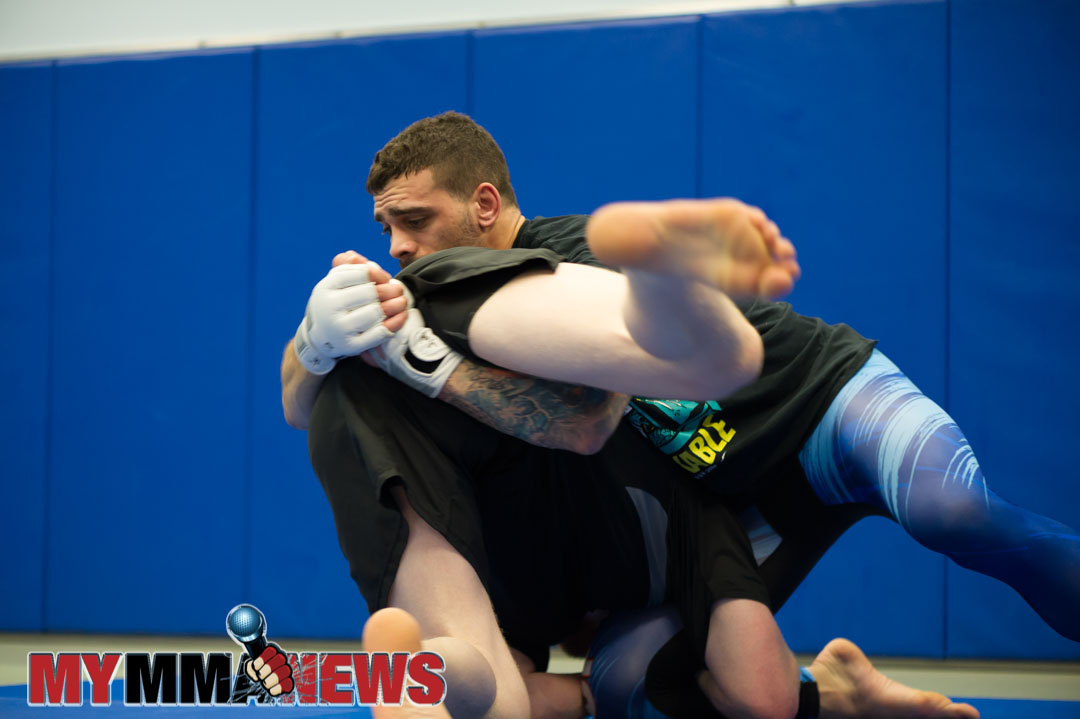 “Ring of Combat, I only have the single fight so far.  I’m open to possibilities.  If they’ll give me a title shot, I’m absolutely about it.  I’d love to make that stamp, make that title mine.  I’m not looking past this fight but absolutely looking forward to the future and seeing where I’m going to end.”

Ring of Combat 59 takes place at the Tropicana in Atlantic City, New Jersey.

Tickets are priced between $52 and $127 and can be purchased at the Ring of Combat website.

By John Hyon Ko 1 hour ago

Khamzat Chimaev will return in July or August, according to manager