Kyle Daukaus lost his original opponent, Mike Wilcox, less than 3 weeks before his middleweight championship fight at CFFC 72 which is scheduled for February 16 in Atlantic City, N.J.  When he received the call for a possible replacement, Daukaus and head coach, Will Martinez, didn’t hesitate for a moment despite it being a much greater challenge.

Jonavin “The Spider” Webb (12-2) with his only two losses being in the UFC, is moving up from his normal welterweight role to try and become a the first male fighter in CFFC history to win titles in two weight classes.

Kyle Daukaus is 5-0 with 5 submissions but is one of the most well-rounded fighters on the regional scene.  He has softened up most of his opponents with his lethal striking and then taken them down and finished them.  Kyle will have a large reach and height advantage, but Webb has seen every type of opponent and trained with some of the best in the world.   This should be an amazing fight. Please check out our interview in the link above.

Kyle Carroll will be bringing you live results right here on the greatest combat sports website on the planet www.MyMMANews.com.

Ticket information for CFFC 72 at cffc.tv. 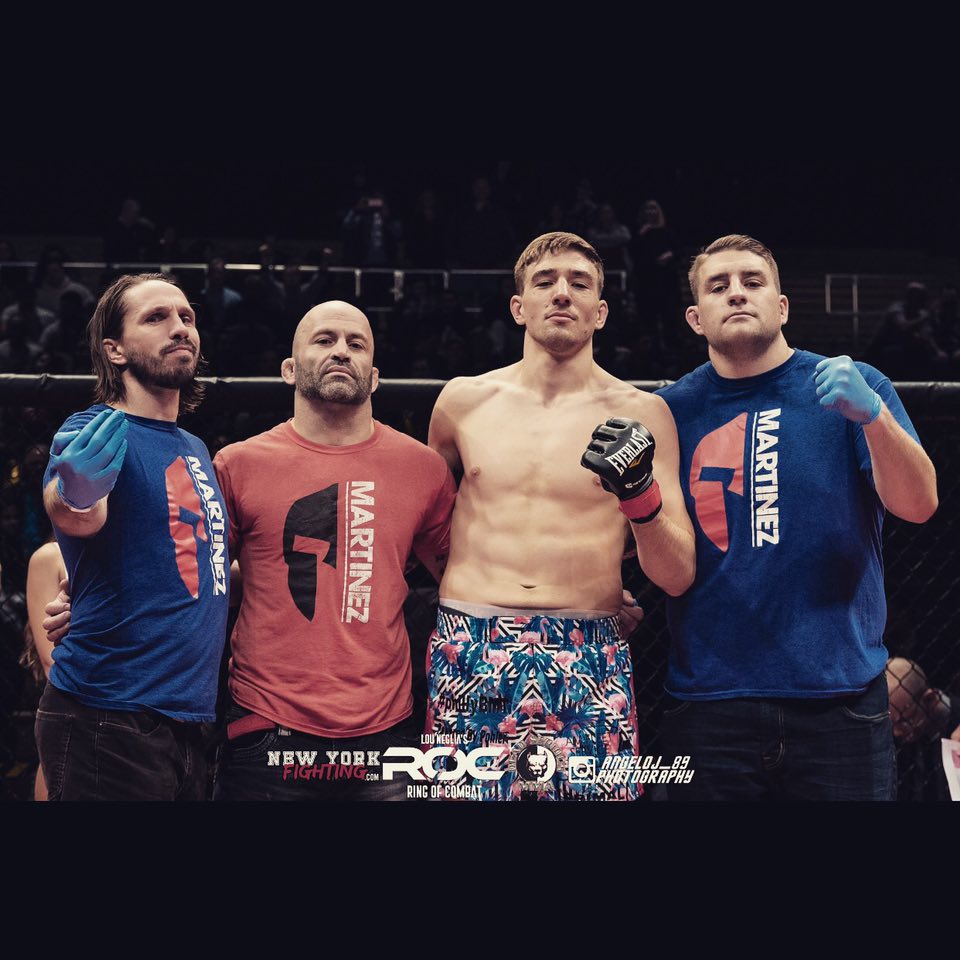