Interview with Liza Soler above

In the vast world of combat-sports media, it’s quite a rarity to find a talented and aspiring journalist, podcaster, and student of the game willing to endure what the fighters go through. If only for the chance to enhance their own perspective as to what it takes to live the life of a fighter, Florida’s, Liza Soler is putting her microphone down and her hands up!

This Saturday, January 29th, Soler will be making her WMMA debut in a matter of days in very familiar territory. Having provided post-fight interviews during live fights at Xtreme Fighting Nation, Soler will be competing at that very promotion, XFN 40 in a heavyweight contest. She’ll be facing off against another debut fighter in Lisa Sun who trains directly with Glory Kickboxing vet, Keeman Diop. None of this phases Soler as she has her eyes set past that and looking forward to the task at hand.

Admitting she has “some big shoes to try to step into,” by stepping into the cage, Soler is “surrounded by a lot of good people,” she says. “I like to keep myself humble because this sport is very humbling at the end of the day,” Soler says with a sincere tone. However, that won’t stop her from doing her best to secure a “TKO victory,” which she is hopeful for.

Tune in above as Liza Soler touches on her life in the media spotlight. She also touches on being around such high-level athletes on a regular basis and how that motivates her mindset. Soler gives some insight into being a fighter, a career woman and a mother, and so much more!

You can tune in to XFN live and exclusively on flocombat.com to witness Soler in action alongside so many other top-level fighters this Saturday, January 29th. 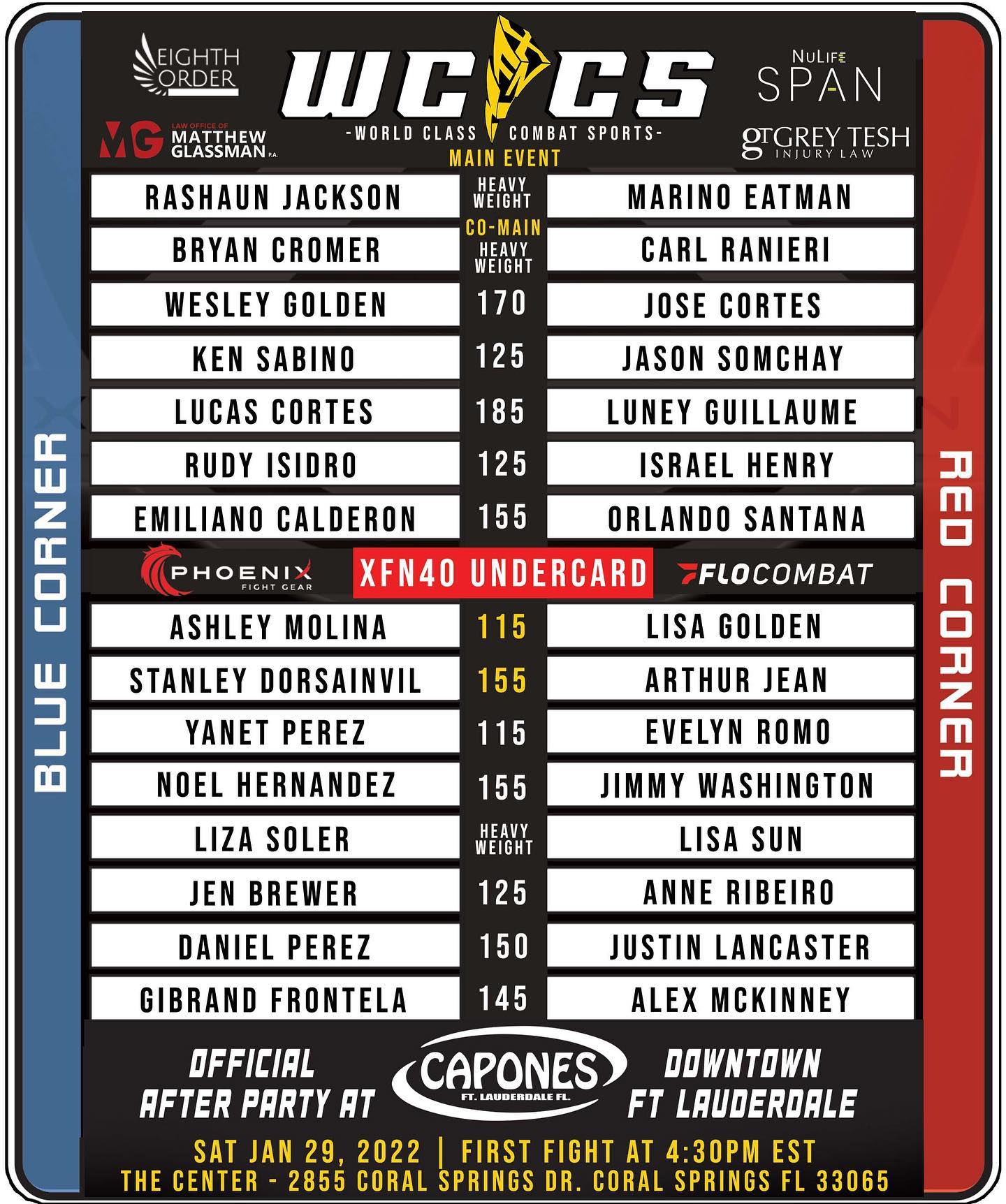