Lucas LaRue is finishing up fight camp and getting ready for a big test vs Trevahn Stephens on July 20 in Allentown, PA at USKA “It’s On!”  The one time I’ve gotten to see LaRue (2-0) perform live, he was very impressive and looked like he had more experience than a young man competing in his second kick boxing fight. Great footwork, and crisp, heavy combinations led to a finish and the win. The southpaw also was very fast and tenacious.

Lucas will need all of that to come together as he steps into the cage with Stephens, who has been stellar himself.  This is a match-up of two bright prospects, who train very hard and are in peak physical condition.  Please check out our video interview above.  Lucas gives us a tour of Scranton MMA, which is his home-base.  They have a beautiful facility and some great instructors.  LaRue also tells me how he fell in love with mixed martial arts and how he is working on his craft in order to prepare for his future in the cage.

I will be ringside for live results as well as post fight interviews and photos.  Stay right here at MyMMANews for all of your combat sports coverage. 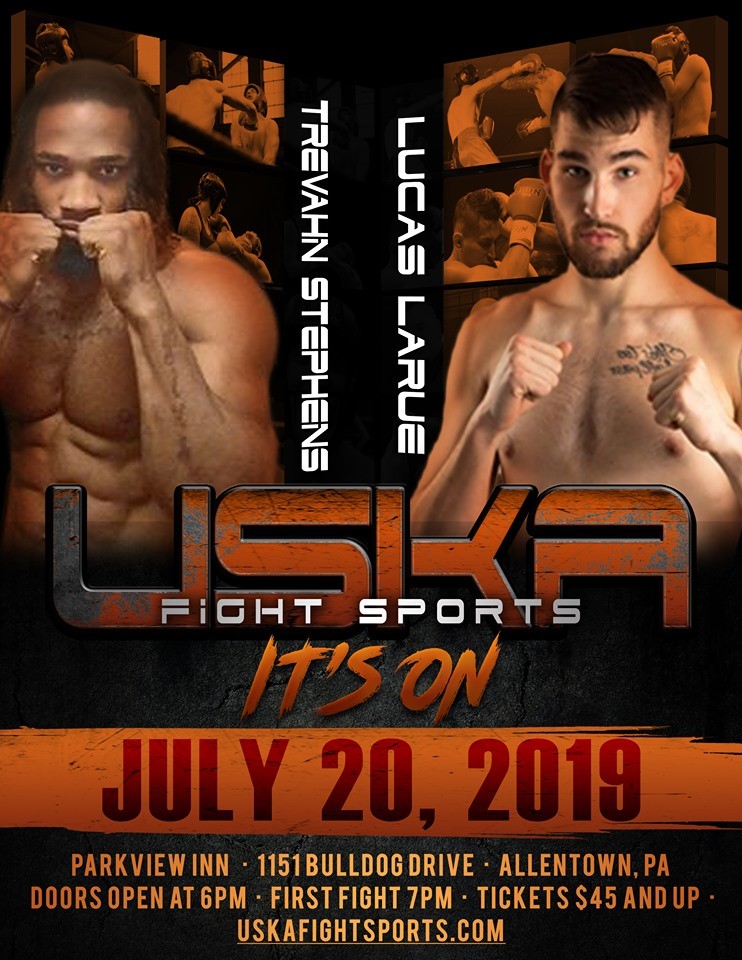 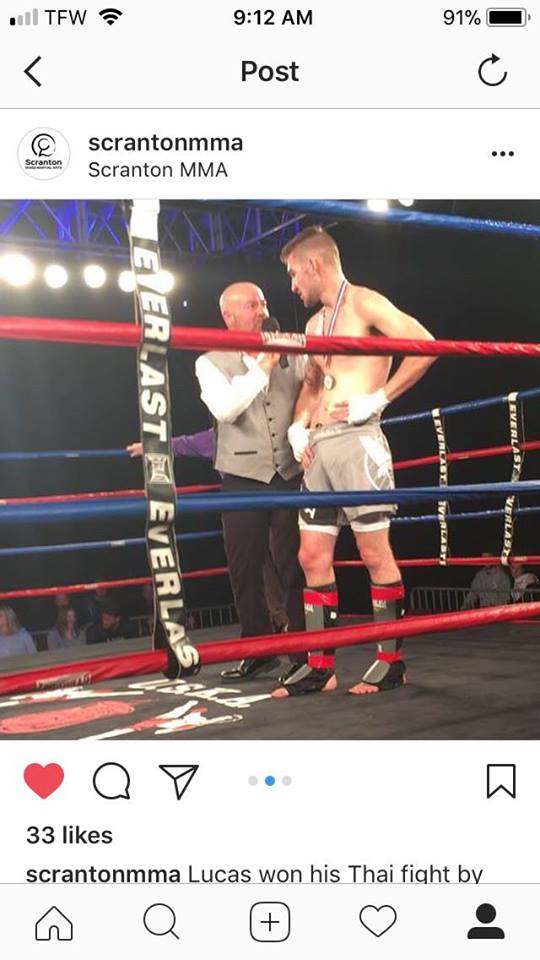 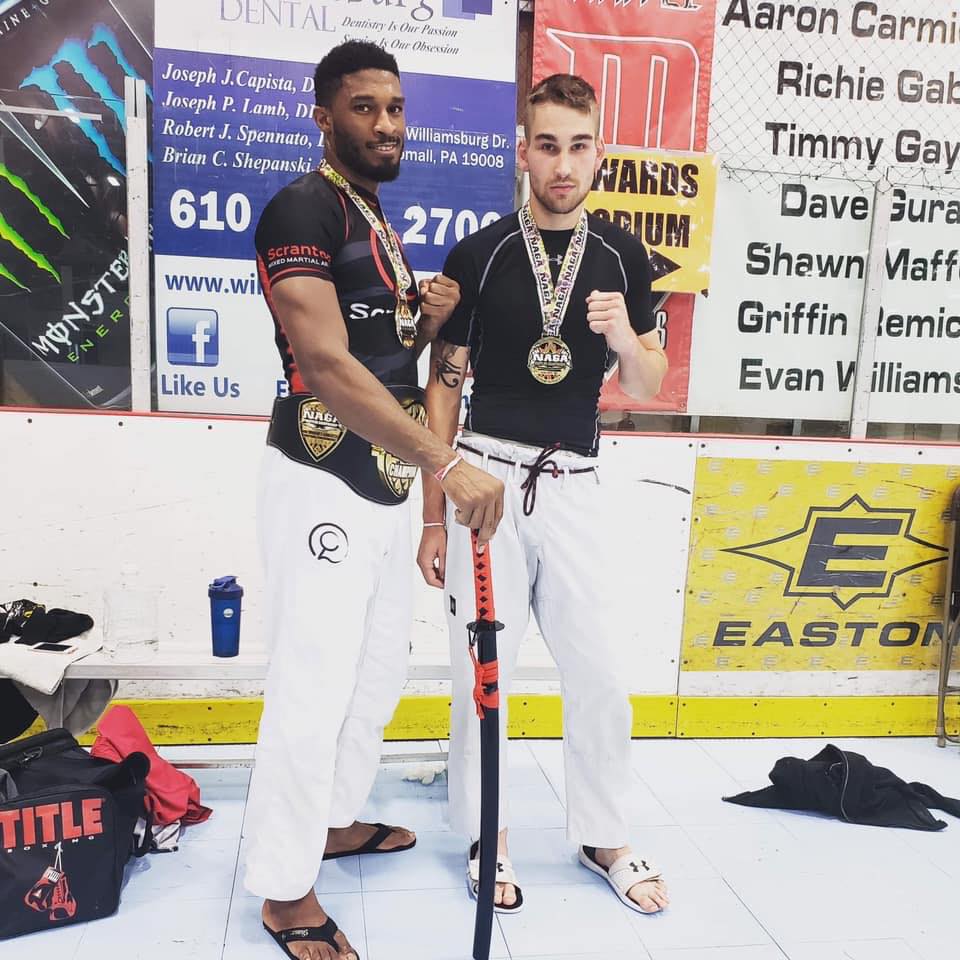 By Staff Report 15 mins ago

By Andy Stevenson 18 hours ago

Jimmy Vienot says his strength will carry him to world title at ONE: 157

Prajanchai says inspiration for walkout outfits comes from the fans