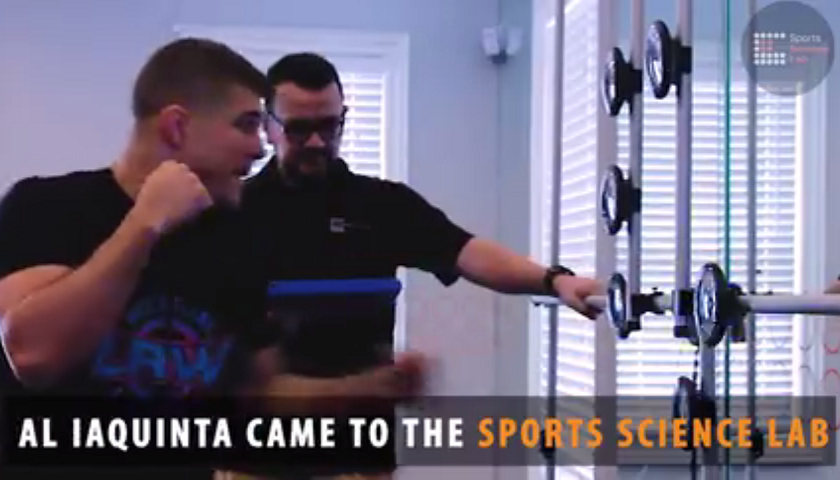 SSL has become a vital addition to the training of world-class athletes such as UFC lightweight title contender, Al Iaquinta, Professional Boxer, Olympian, and WBA Interim and WBC Silver Champion, Marcus Browne (23-0), and NFL’s Tennessee Titans’ wide receiver, Nick Williams, to name a few. The Staten Island, New York-based Sports Science Lab is rooted in the philosophy that every athlete, regardless of age, body type or experience level, deserves to perform at their personal best.

Paul Searles, the lab’s Certified Strength & Conditioning Coach, will be lead on individual and group training, while also focusing on each athlete individually within the group, providing them a tailor-made training routine.

The SSL team of sports scientists, biomechanists and exercise scientists is led by a sports physiotherapist who is also an adjunct professor at Columbia University.

The Lab will be at Zoned Sports Academy on Mondays, Wednesdays, and Fridays from 3-9 PM and the Assessments will occur on Saturdays.

By Staff Report 21 mins ago