Next month, at Revolt Fighting League 1, Nick Bayconich will look to take all that he has learned in his near decade long journey in martial arts, and test his abilities inside the cage for the very first time.

“I’ve been training for about nine years, mostly gi jiu-jitsu,” Bayconich, a BJJ brown belt, said ahead of his transition to mixed martial arts competition.

Bayconich states that he began his combat sports journey under Jim Fitzpatrick who owned the original Sussex County Mixed Martial Arts years ago.

“I basically got addicted to training and started doing tournaments like NAGA.”

Roughly four years into his training, Bayconich implemented sparring with some kickboxing and Muay Thai into his routine.

“Once I started doing that, I got a little more interested in the idea of competing in MMA, but I never really thought that I would,” he said. “I started sparring with more competitive people.  There’s now amateur fighters, professional fighters that I’m training with.  I was just doing it for fun for the past five years.

“Now I’ve gotten to the point where I’ve been sparring for so long that I was like, ‘why don’t I just test myself to see how far I’ve come?’ ‘Are my skills proficient enough?’  It’s just a challenge.  I think it’s fun.”

Bayconich continued to talk about the move to MMA and described it as “an exciting time” for him.

At 32-years of age, the Ramapo College graduate who majored in physics and is known as “The Mad Scientist” knows the opportunity to compete won’t last forever.

“I know I can only try amateur MMA for so long and I just feel like now is the time.  I don’t know if I will do more amateur fights after this, but I still want to learn and get better.”

Purchase tickets by clicking the image below: 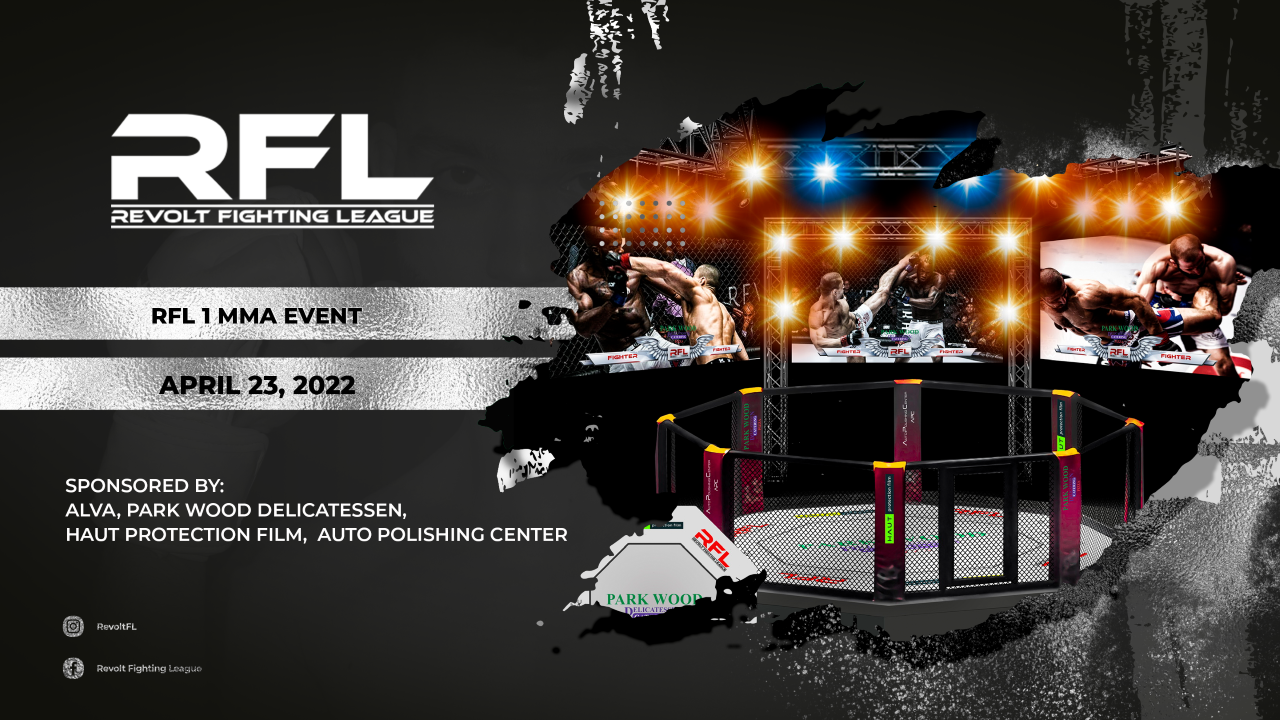