HOUSTON – (Feb. 17, 2016) – The four combatants of the “Bellator 149: Shamrock vs. Gracie” double-main event joined Bellator MMA President Scott Coker on stage for the official press conference on Wedneday afternoon, with Ken Shamrock (28-16-2), Royce Gracie (14-2-3), Kimbo Slice (5-2) and “Dada 5000” each contributing to the highly entertaining press conference with great soundbites, that you can find in the video above.

The highly anticipated event takes place this Friday at the Toyota Center in Houston and airs live and free on Spike at 9 p.m. ET/8 p.m. CT. Preliminary bouts will stream live on Bellator.com and The Bellator Mobile App .

Also fighting at “Bellator 149: Shamrock vs. Gracie” will be former light heavyweight champion Emanuel Newton (25-9-1) and Linton Vassell (15-5, 1 NC), who will look to recreate their epic 2014 barnburner. In featherweight action, Emmanuel Sanchez (12-2) will attempt to continue his torrid pace when he meets Daniel Pineda (21-11) and a pair of lightweight assassins go to battle, when Melvin Guillard (35-15-2) returns to meet Derek Campos (15-6).

Tickets for this mixed martial arts extravaganza start at just $50 and are on sale now at Bellator.com, as well as HoustonToyotaCenter.com, the Toyota Center Box Office and Houston area Randall’s locations. 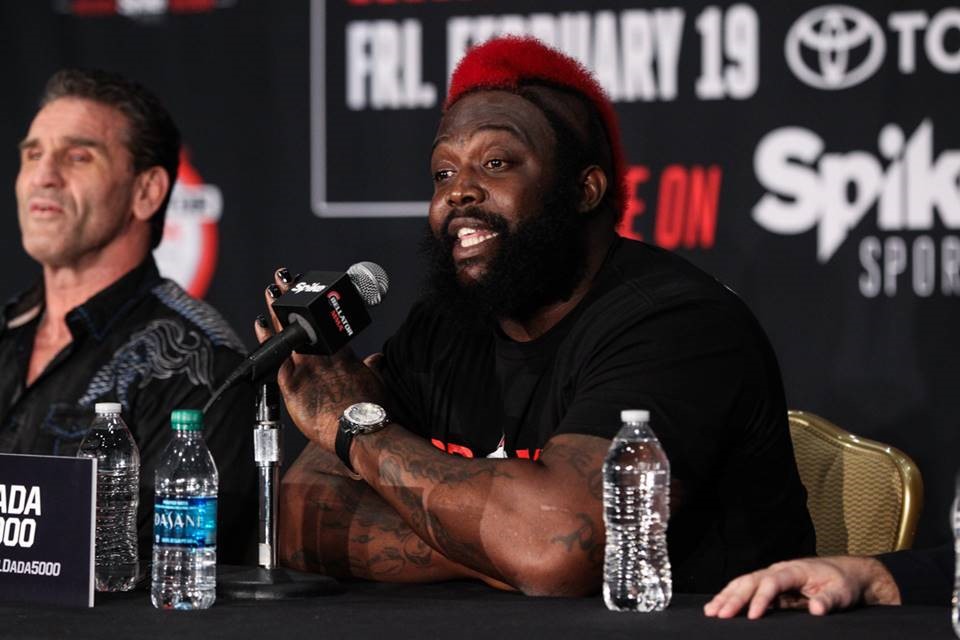 By Matt Bricker 17 hours ago