Lenny March had the chance to talk to one half of UAE Warriors 22 main event this Saturday, Rany Saadeh would answer his questions before his pivotal matchup against Shawn Bunch.

Saadeh is coming off a unanimous decision win over Abdel Ali Hariri at UAE Warriors 17 in March. The former BAMMA flyweight champion and ACB veteran is 3-1 since moving up to 135 pounds.

The Germans adversary Shawn Bunch hasn’t competed since February 2020. After winning five straight bouts, including back-to-back over Joe Warren and Dominic Mazzotta under the Bellator banner, Bunch has dropped two straight to Leandro Higo and most recently Keith Lee.

“To be honest…when i got the offer to fight Shawn Bunch i have never heard of him until that day, but coincidently I have one wrestling coach in my gym and he was talking about Shawn Bunch – the same night i got the offer. A win against him, i don’t want to say it means s0 much to me, of course this fight is the most important in my life. But if i cant win against Shawn Bunch or if i cant even finish him…I have no place in MMA. I don’t want to fight MMA if i cant beat him or finish him, that’s what it means to me – i have to beat him, i need to beat him.” 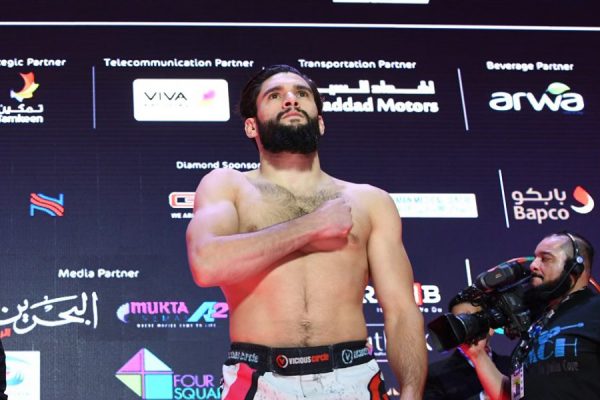 Shawn Bunch is at two-time All-American wrestler, therefore how will Saadeh deal with the heavy wrestling pressure?

“Its no secret he will because even strikers want to wrestle with me, because once they get hit or kicked they all try and take me down…and then they realise I’m much better on the ground. I would say if you count BJJ and wrestling together I’m the better grappler than Shawn Bunch, striking I’m even better than him. I wouldn’t even count his wrestling experience – its a different sport. Right now I don’t see MMA as a sport, its fighting. I’m going in there to finish the fight. ”

Rany Saadeh believes this is a great platform for him to get recognised by the UFC:

“This time I’m not coming to talk, I didn’t expect myself to give any interviews before this fight. I don’t want to talk too much, I’m coming to fight. I’m sure Dana White and the UFC will have their eyes on this fight, given how things have quickly developed recently in Abu Dhabi. I feel like this is a good launchpad for me – I’m fighting for something bigger this time.”

The German international is focused on putting a masterclass and is not looking past Bunch.

“I’m focusing right now on putting on a masterclass performance. Then we see what comes next, weather it is UAE Warriors or the UFC. I’m pretty happy with UAE at the moment – I wouldn’t say no to a title fight, but I’m looking at the bigger picture…my dream is to fight in the UFC. I am into my prime now, I’m 28 – my skills are still getting better and physically i feel much better than I did 10 or 5 years ago. The time is now.” 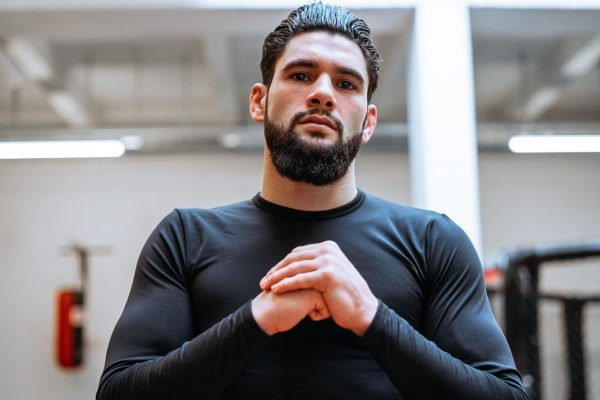 Like what you are reading? head to the top of the article to watch the FULL interview with German sensation Rany Saadeh ahead of his fight at UAE Warriors 22.