After winning only one in his last six fights, Ross “The Real Deal” Pearson (20-15) faces Desmond Green (21-8) who is also attempting to return to winning ways after only reigning successful twice in his five UFC bouts.

Pearson’s journey with the UFC began back in 2009 where he defeated Andre Winner, becoming the second Brit to win The Ultimate Fighter competition, pathing the way for his UFC career.

Over the years, Person has struggled to find consistent back-to-back wins which held him from challenging for the title. Where most fighters may have been cut from the roster, Person displays his will to fight by consistently pressing forward throwing bombs until the final bell keeping him active within the division.

Nearly after a year out due to injury, Person faces a tough opponent in Desmond Green. 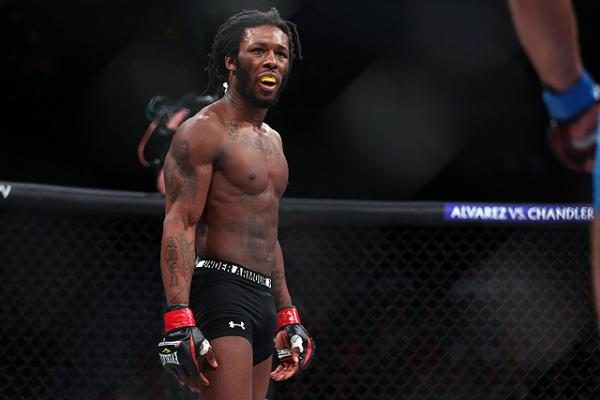 Green has also endured a challenging beginning to his UFC career with only two wins currently to his name. Let’s not forget these successes came against top opposition in Josh Emmett and Gleison Tibau. Green, like Pearson, has struggled to finish his fights before the final bell leaving us wondering how this matchup is going to play out. As Pearson may have the dominant stand up, Green will look to use his wrestling credentials to ensure a win against the Englishman.

It has been 10 long years in the UFC for “The Real Deal,” boasting 25 fights within the promotion. Pearson has taken on the biggest names the division has to offer, from Edson Barbosa, Diego Sanchez and Jorge Masvidal and recorded noticeable wins versus Paul Felder, Sam Stout and Dennis Siver.

With both fighters potentially with their backs against the wall, leaving the octagon successful is more important than ever. At 34-years-old, Pearson has fallen short losing via decision on many occasions so I imagine Pearson will aim to finish Green early, enabling him to compete sooner to continue his climb up the Lightweight ladder.

For me, this one is too close to call.

Ross Pearson will face Desmond Green March 30, 2019, at the Wells Fargo Center in Philadelphia at UFC Fight Night on ESPN 2.

Get a FREE 7-day trial of ESPN+ here.