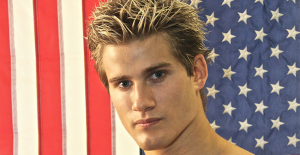 The FOX-televised event at Prudential Center is headlined by the light heavyweight bout between Anthony “Rumble” Johnson and Ryan “Darth” Bader.

Barberena was originally scheduled to face Jonavin Webb in Pittsburgh next month. A new opponent is currently being sought for Webb.