The show is promoted by Pretty Girl Promotions.

The native of Tampa, Florida via Tonga also has appeared in MMA fights in Japan, and is a 2-time IBJJF, 2-time Naga, and New Breed Champion.

Draughn’s opponent in the four-round heavyweight main event will be Melissa Holmes (1-3) of Ypsilanti, Michigan.

Tickets can be purchased at www.prettygirlpromo.com 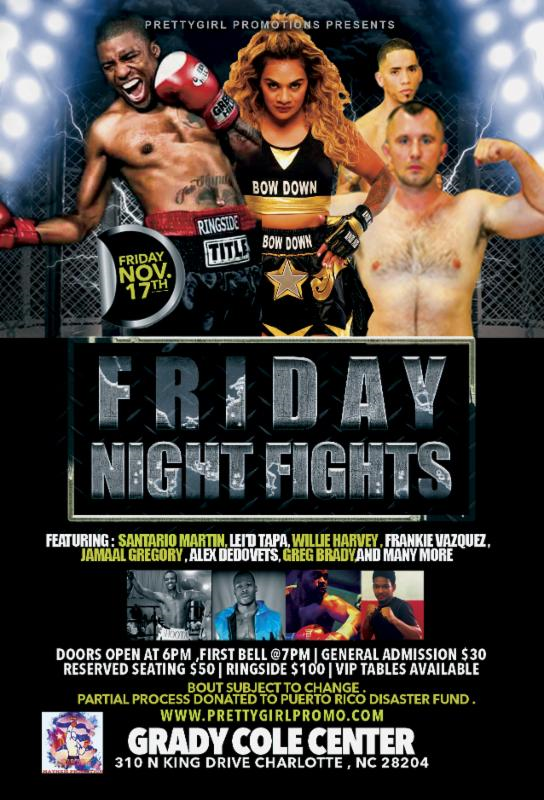