Interview with Brittany Bickhart above

The last time I saw Brittany Bickhart was ringside at USKA Fight Sports last year as she was sharpening up her striking skills taking kickboxing matchups, working her way to becoming a mixed martial artist.  Bickhart was impressive with her footwork and technique for an inexperienced fighter and I was happy to hear from her that getting into the cage was a part of her future.

She moved her camp over to Stout Training In Pittsburgh, PA which is a Renzo Gracie affiliate and continued to work hard at improving all areas of her game.  When she was offered a chance to fight MMA for the first time, it was on short notice and with the blessing of her coaches.  We caught up with Brittany and asked her about the lack of preparation time and she told MyMMANews…

“I think it has helped with not having as much time to think about it.  I’ve always had longer camps and knew when I was going to compete whether it was a jiu-jitsu tournament or a kick-boxing fight.  I started dieting right away to get down to the 135 lb limit and my coach has lots of experience and has really helped me in that area with what to eat and when to eat it.  I’m excited for the opportunity.”

That opportunity will be on March 11th at CFFC 92 in South Philadelphia and her opponent is Samantha Brister (1-1) who Bickhart tells us also has some kick-boxing background.  You can see our full interview on the link above. You can find the young prospect on social media at britt_erika on IG and on Facebook at Brittany Erika. 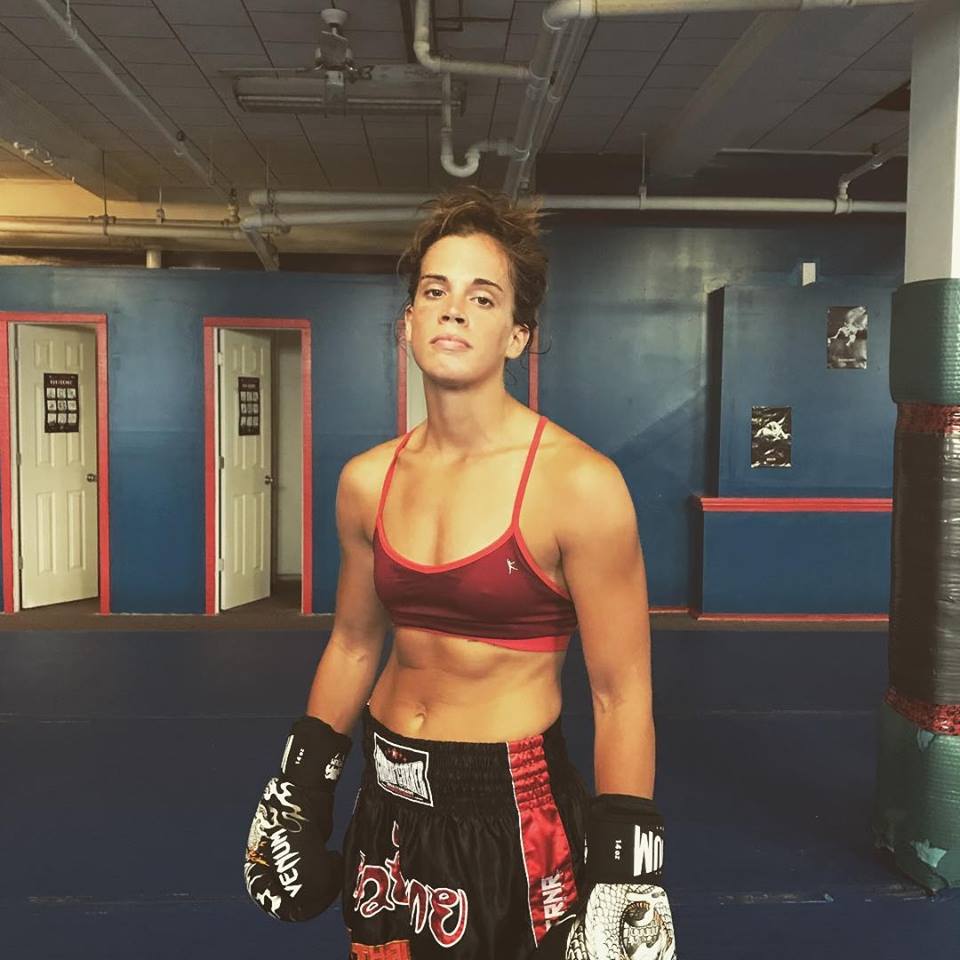 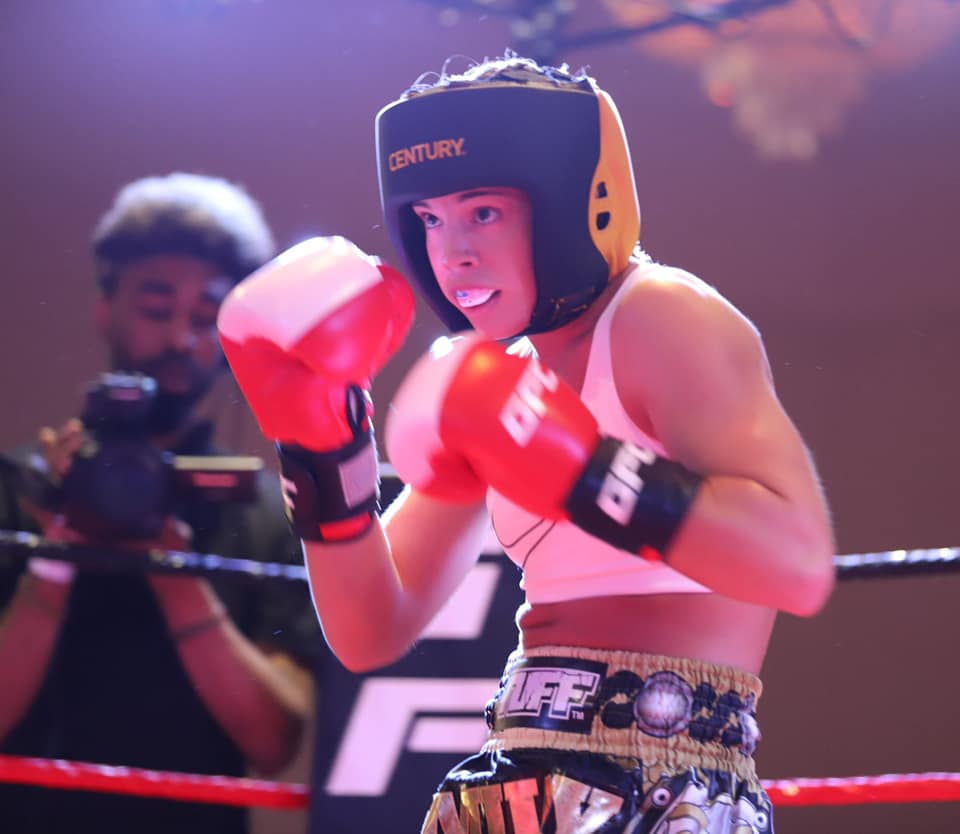 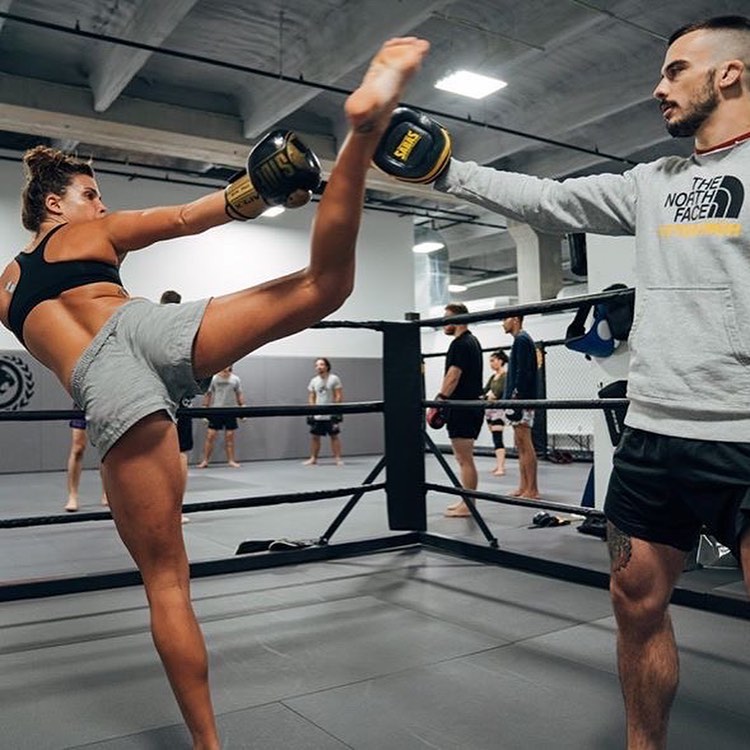 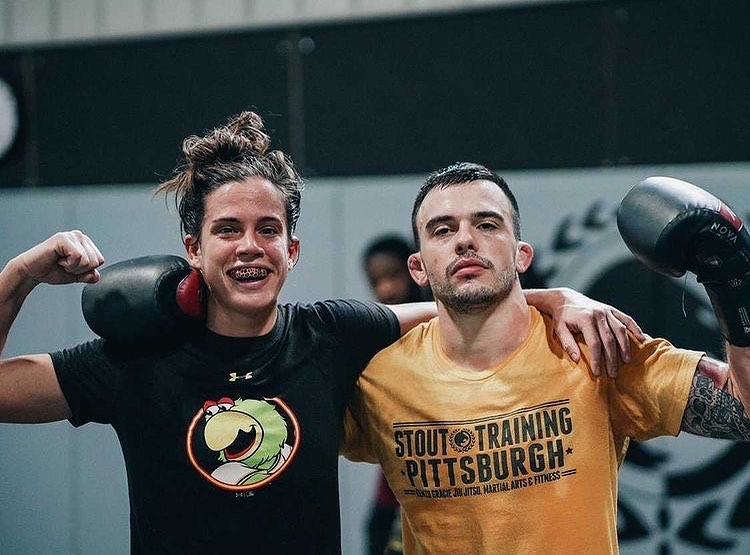 MyMMANews will have any updates on the fight card and full results.  The event will also be streamed live on UFC Fight Pass.

By Mike Pendleton 19 mins ago

By John Eric Poli 57 mins ago