Brazilian Jiu-Jitsu submissions are one of the core techniques that any MMA fighter should master. These complicated movements are aimed to block the movement of your opponent and force them to tap out. It involved techniques from other martial arts like judo and incorporated a few wrestling moves as well. Here are 10 BJJ submissions that you can’t miss as an MMA fighter. 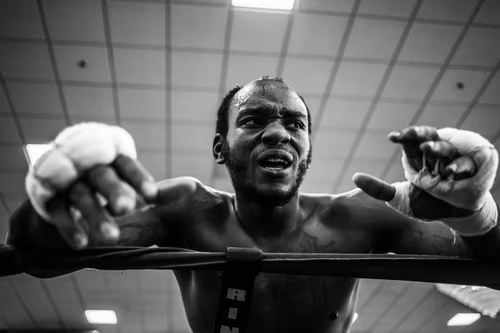 This is a classic technique in Brazilian Jiu-Jitsu, which is incorporated in many of the fundamental submissions. You can learn many basic moves with www.bjjmotivation.com which will allow you to practice different grappling techniques at home. It involves blocking your opponent’s arm and controlling their wrist. This simple movement weakens their position and when done right, it gives them no other choice but to tap out. You should never leave your arms extended because it is susceptible to an armbar.

This is considered one of the most dangerous submissions in Brazilian Jiu-Jitsu. Many MMA fighters apply this technique because it is extremely effective and the receiver almost always taps out. You start by controlling your opponent’s back. Then, you will place your arm on their neck, with your other arm reaching the back of their head. Finally, you apply pressure on their neck using your locked arms leading them to submit.

This technique is not a basic BJJ submission as it is mainly practiced in Hapkido and Aikido, among other martial arts. This is considered one of the easiest techniques that can allow you to control and isolate your opponent’s arm. You start by isolating their arm first before grabbing their wrist and pressing down, which causes a great amount of pain with minimum effort. When training for this technique, make sure to ease your pressure because you can easily break your teammate’s wrist.

This lock is one of the most successful submissions in MMA competitions. You will first work to isolate your opponent’s elbow and shoulder. You can accomplish this position from various starting points like standing, side control, open and close guard, or mount positions. This is what makes this move versatile and can be easily incorporated into your combo movements.

This is another effective and successful technique in MMA fights. It is considered one of the top three submissions that are difficult to master. This technique is mostly used to overpower a bigger, much taller opponent. You are bound to fight a stronger opponent so make sure to practice this technique in your training sessions.

This grappling submission is extremely dangerous and you must be an advanced fighter to train for it. It involves controlling your opponent’s knee joints or hip joints and then twisting their heels to force them to submit. It may cause serious harm to your opponent, which is why it is banned in Gi competitions.

This is also a dangerous technique that can be applied in Gi or no Gi competitions. This technique is used to apply pressure on the other person’s trachea making it difficult for them to breathe and submit.

This technique is used when you are above your opponent when they’re in a turtle position. It can also be used from the mount, guard, or side control positions. It is also among the most effective choke techniques and is often referred to as a “sneaky” submission. 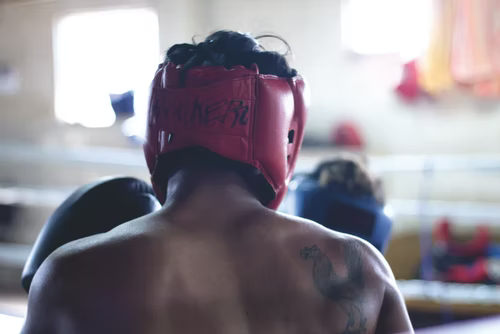 These movements can be incorporated into endless combos. They serve as a foundation for your fighting technique in the ring, which you can use to score an instant victory over your opponent. Make sure to include the aforementioned submissions in your daily MMA training.