If  you were watching the UFC 195 pay-per-view you may have noticed a brief dedicated at the start of the event.  The mixed martial arts community is mourning the loss of Matt and Nick Serra’s mother Janice. 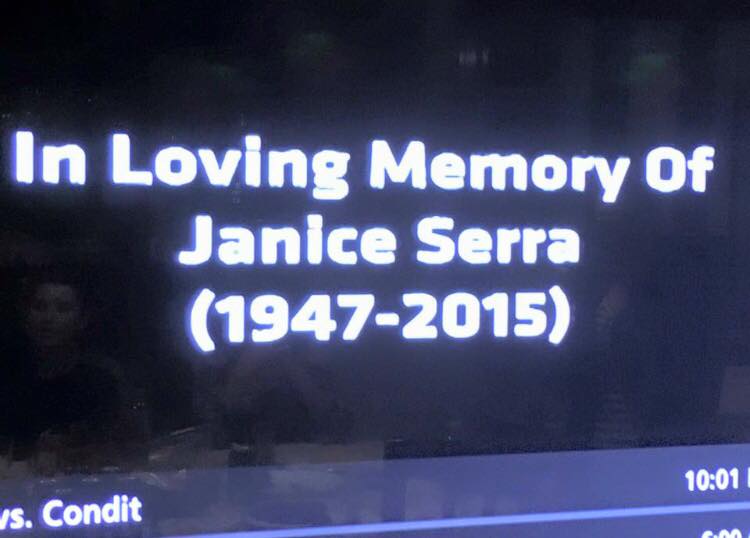 “Words can’t describe the feeling of such a loss, I know I won’t be able to here in this post. Unfortunately we lost Janice Serra, Matts mom, this past week after a long battle. Our sincerest condolences go out to the entire Serra family during this tough time. It was the families wish to have a small service & funeral for her with their immediate family which took place already this weekend. Obviously, they do appreciate the outpouring of support from everyone who is wishing to attend services. Please keep the Serra family in your hearts & prayers, thank you.” 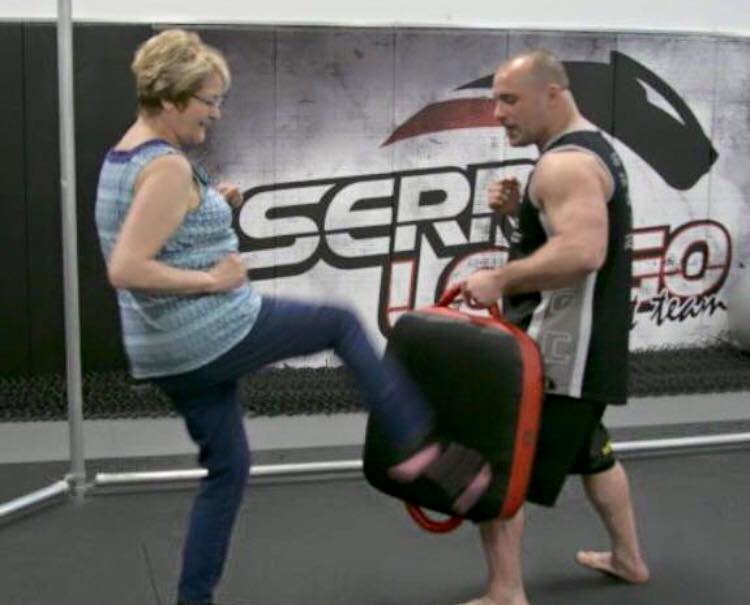 Matt Serra currently serves as a UFC on FOX analyst. Serra defeated Pete Spratt, Shonie Carter and Chris Lytle en route to becoming The Ultimate Fighter 4 Welterweight Tournament Winner. He captured the UFC Welterweight Championship immediately after, becoming the first of only three to win both accolades (along with Forrest Griffin and Rashad Evans). Serra also served as the head coach for The Ultimate Fighter 6 reality show opposite Matt Hughes. In Brazilian Jiu-Jitsu, Serra holds a Silver Medal in the ADCC Submission Wrestling World Championship.