In the first round, Kline dominated the clinch position. Keeping Huntsman’s back against the cage, the No Limit Kickboxing fighter landed numerous knees to the body of the ATT-Watertown fighter. Throughout the three rounds, the two athletes found themselves in the clinch exchanging knees, Kline scoring the advantage.

In round three, Huntsman managed to take the back of Kline. Kline persevered escaping from the grip of Huntsman to stand to his feet catching a second wind. The new champ went on the attack towards the end of round three securing a 29-28 unanimous decision victory on all three judges’ scorecards.

Kareem Kline has shown a great deal of improvement since the start of his amateur career. Kline defeated Ben Garcia via rear-naked choke and then dropped two by way of TKO. After avenging his loss to McKenzie Headen, the No Limits Kickboxing fighter has now won three bouts in a row, showing he can grind out a victory against higher quality competition. We can only to expect to see the new champion improve each time he stands inside the cage. 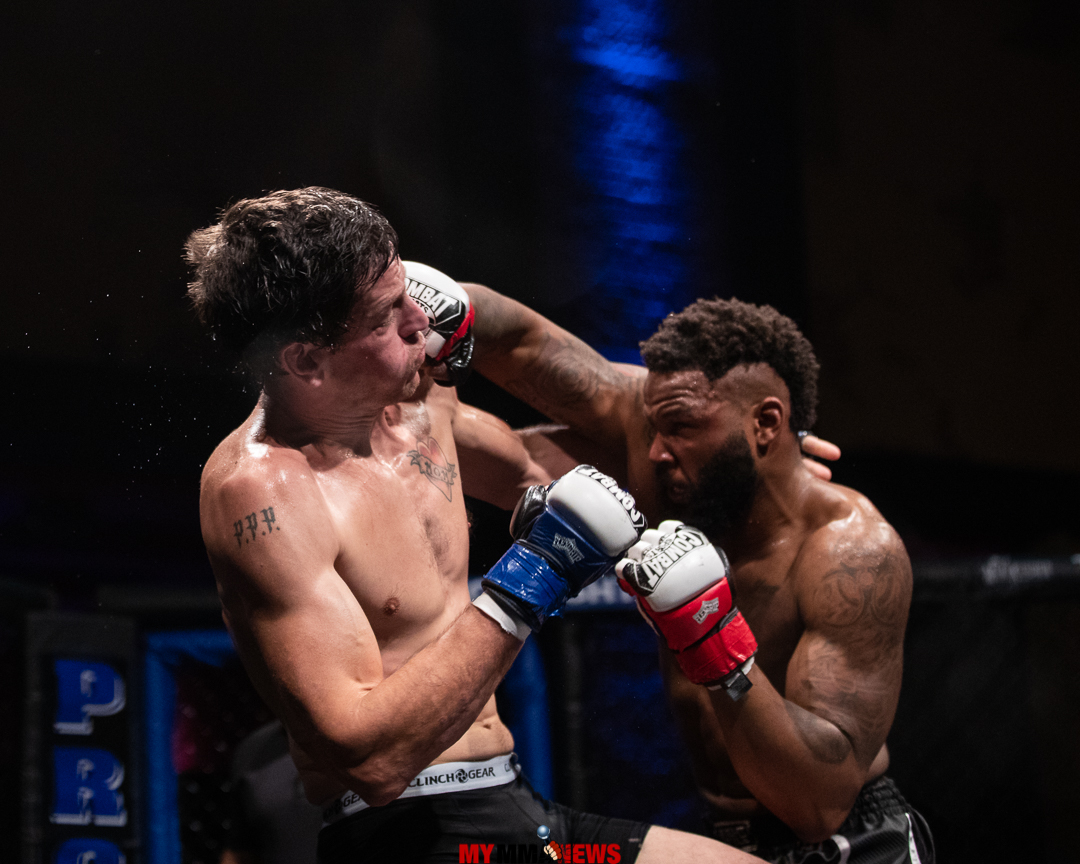 By 'Beautiful' Bob Meloni 16 mins ago