Celeste and Palmer are two of the UFC’s most tenured octagon girls.

Celeste made her UFC debut in 2006. She posed nude for the November 2010 issue of Playboy, which was one of top-selling issues that year.

Palmer was awarded Ringcard Girl of the Year for 2012 at the World MMA Awards and again in 2013. In 2012 Palmer appeared on the cover of the March issue of Playboy, making her the third ring girl to do so, preceded by Rachelle Leah as well as Arianny Celeste. 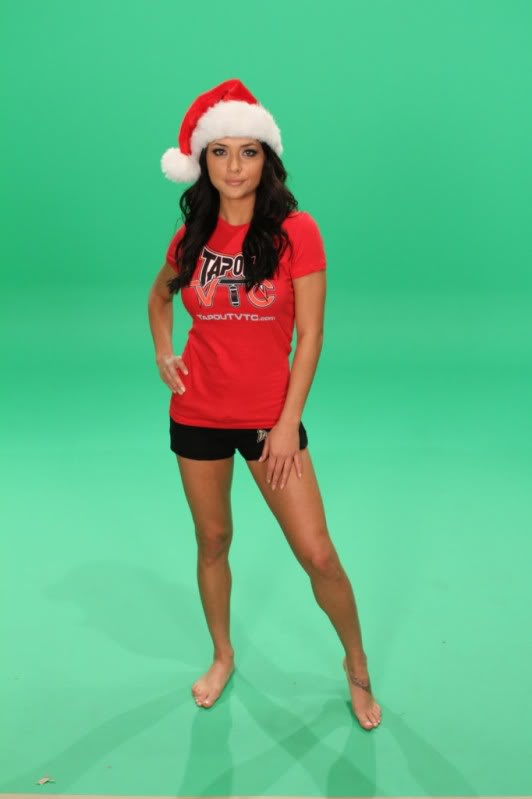 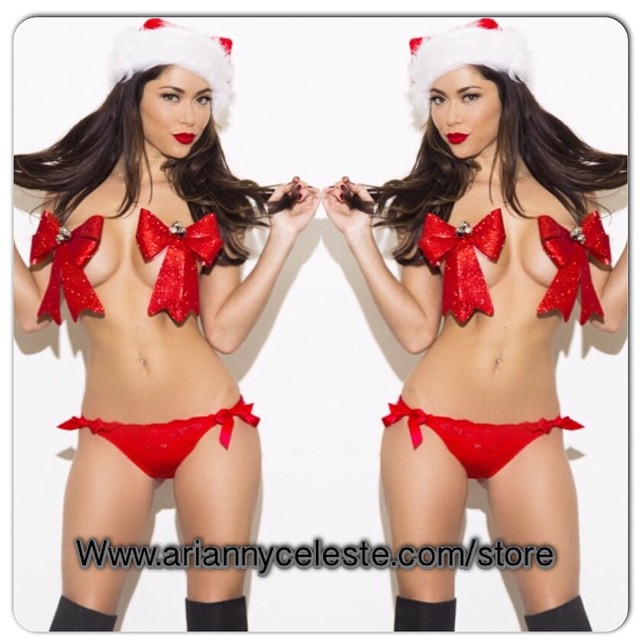 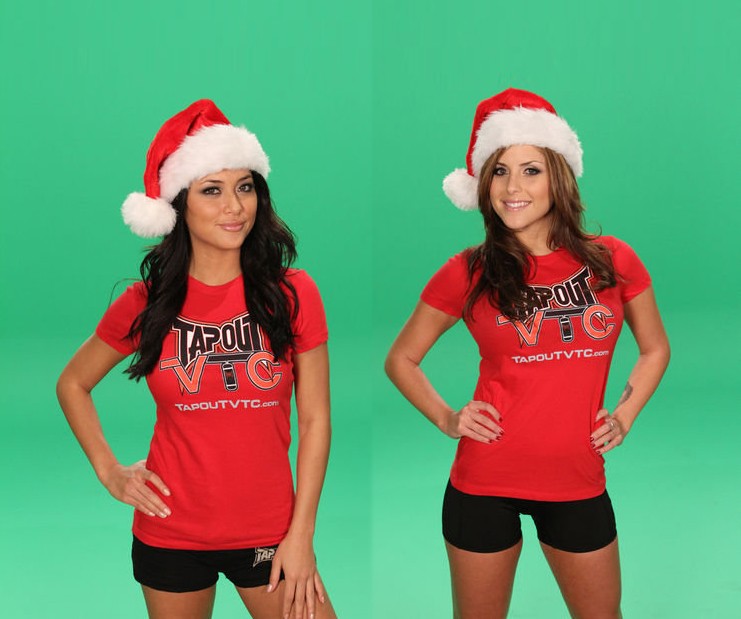 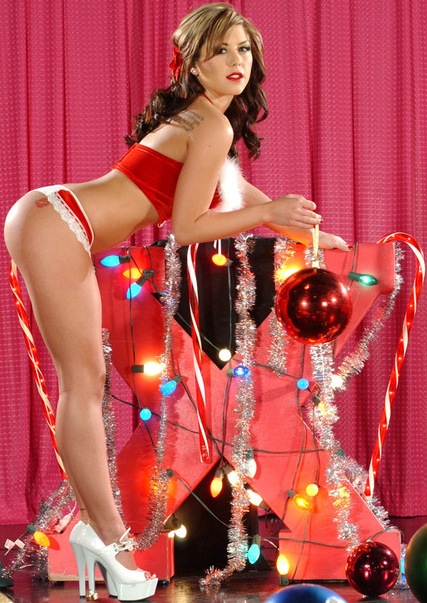 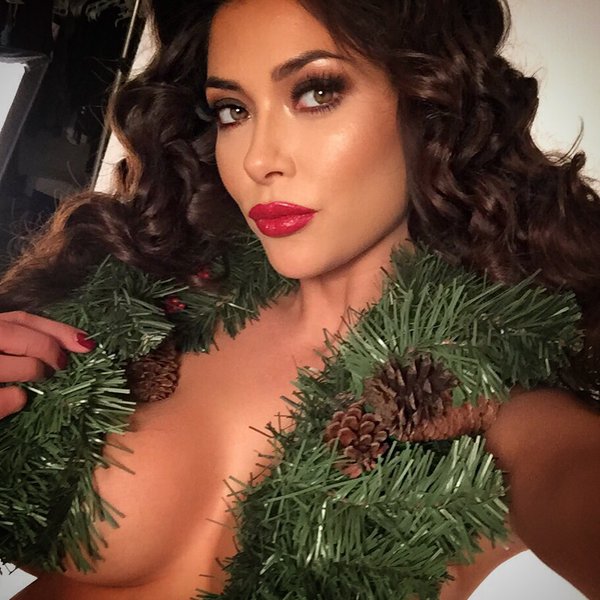 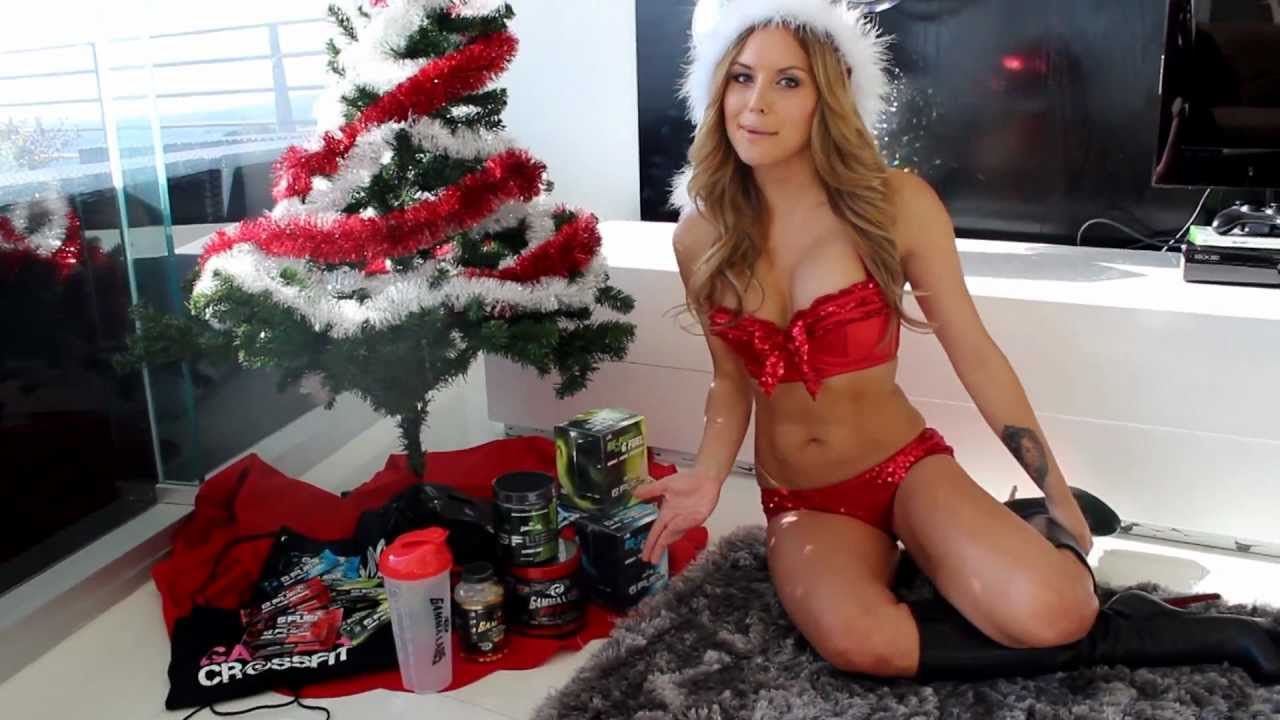 By Dylan Bowker 9 mins ago