Zach “Hapa Hulk” Krapf is a ball of energy that lets his talking get the show started and releases a slew of pleasure and prowess once the bell sounds. With the wrestling caliber of an Olympian and the tenancy to stand up with the best of them, Krapf is looking to make short work of his opponent at Stellar Fights 40.

Facing across from Krapf will be combat veteran, Ryan Courtney. Both fighters come with a lone loss on their record looking to put the second blemish on each other’s stats.

Krapf took time to talk to MyMMANews’ own, Adam Crist to discuss the upcoming bout with the tough vet and states he’s looking to close the bout via second round ground and pound stoppage and much more.

Tune in the interview with Zach Krapf below: 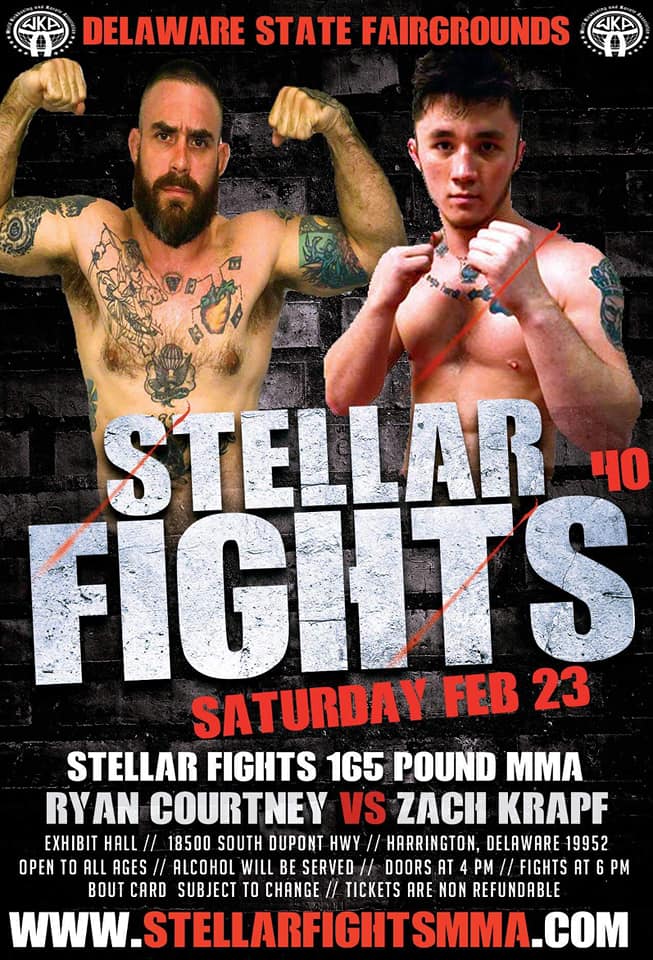 By Brady Briggs 48 mins ago