UFC 189 is now history.  We all know the story line.  UFC featherweight champion Jose Aldo was to fight challenger Conor McGregor.  Aldo pulls out of the fight roughly 10 days before after a rib injury.  The champion is medically cleared to fight yet he chooses not to (his choice, his title, his legacy on the line).

Instead, Chad Mendes steps up and an interim title is decided between he and McGregor.  The Irishman TKO’s him and sets up the initial bout once again. 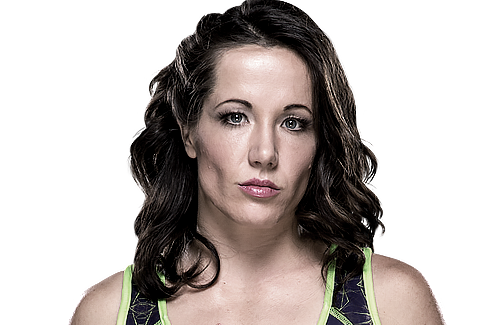 Last night Magana took to Twitter to do what she does best…. stir the pot.  She posted an x-ray that depicts an injury she sustained before her fight.  In doing so, she also took shots at the champion in Aldo.

She followed that up with:  “put on show and risked many things for the haters who cld never do this no one wanted me to fight. Fighting Is all I know”