Aung La N Sang, the ONE Championship middleweight and light heavyweight champion, held a meet and greet with fans ahead of his title defense at ONE: Mark of Greatness this Friday.

Sang met with fans with a great turnout in Kuala Lumpur. Sang won the light heavyweight championship last year when he knocked out Ken Hasegawa in round five. Just three fights later, he beat Brandon Vera for the middleweight champion, certifying himself as one of ONE Championship’s premier fighters. 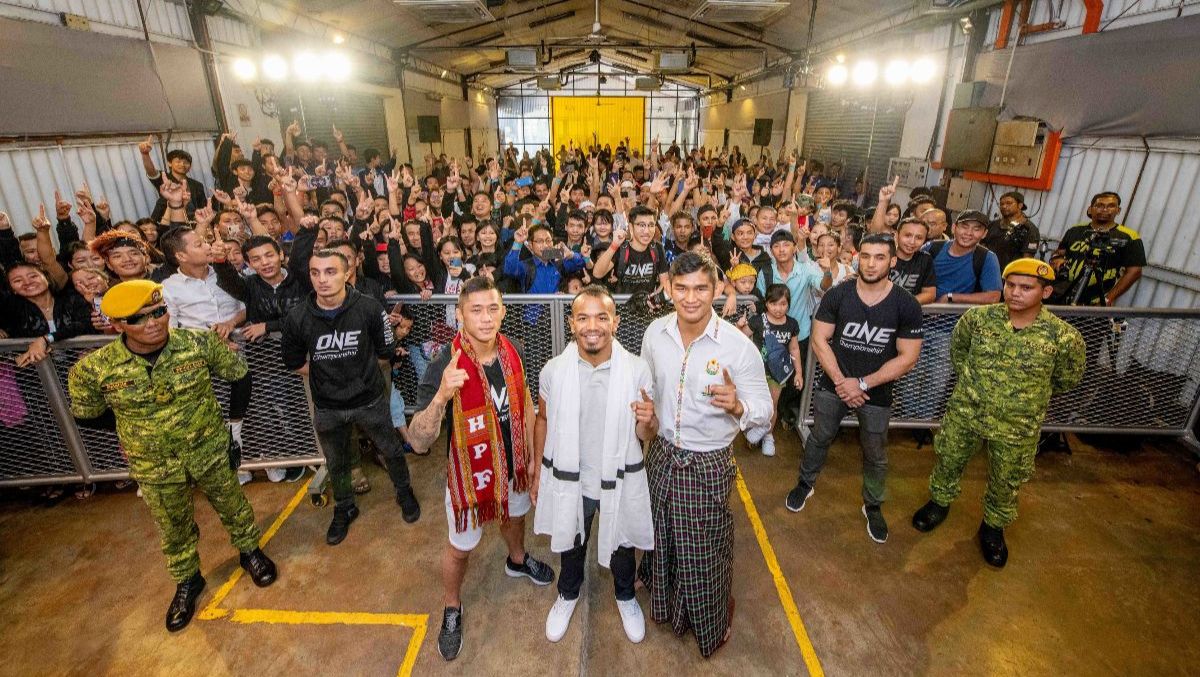 “It is an absolute honor to be able to come here to Kuala Lumpur and be a part of all the festivities here for ONE: Mark of Greatness. I’ve had an incredible 2019 and I’m glad to be able to share it all with the fans. There will be much more to come in 2020, and more epic stories to tell. Right now though, I’m focused on this Friday night’s event. It’s going to be huge and a great way to close out the year. I’m looking forward to a great night of compelling bouts, and showcases of true warrior spirit. Our ONE Championship athletes are ready, and they’re going to give the fans an exciting show!”

Aung La N Sang and ONE: Mark of Greatness

Aung La N Sang and his meet and greet was another push from ONE Championship to make their fighters a household name in Asia.

Mark of Greatness is headlined by two kickboxing championship fights. In the co-main event, Alaverdi Ramazanov and ChenLong Zhang duke it out for the 145 ONE Championship kickboxing title. The two are battling for the vacant belt and with their skills, guarantee a wild night for kickboxing fans.

The main event is a battle between two of the best 125 kickboxers on the planet. Sam-A Gaiyanghadao takes on Junguang Wang. The two are also fighting for a vacant belt and will be a fight for fans to remember. 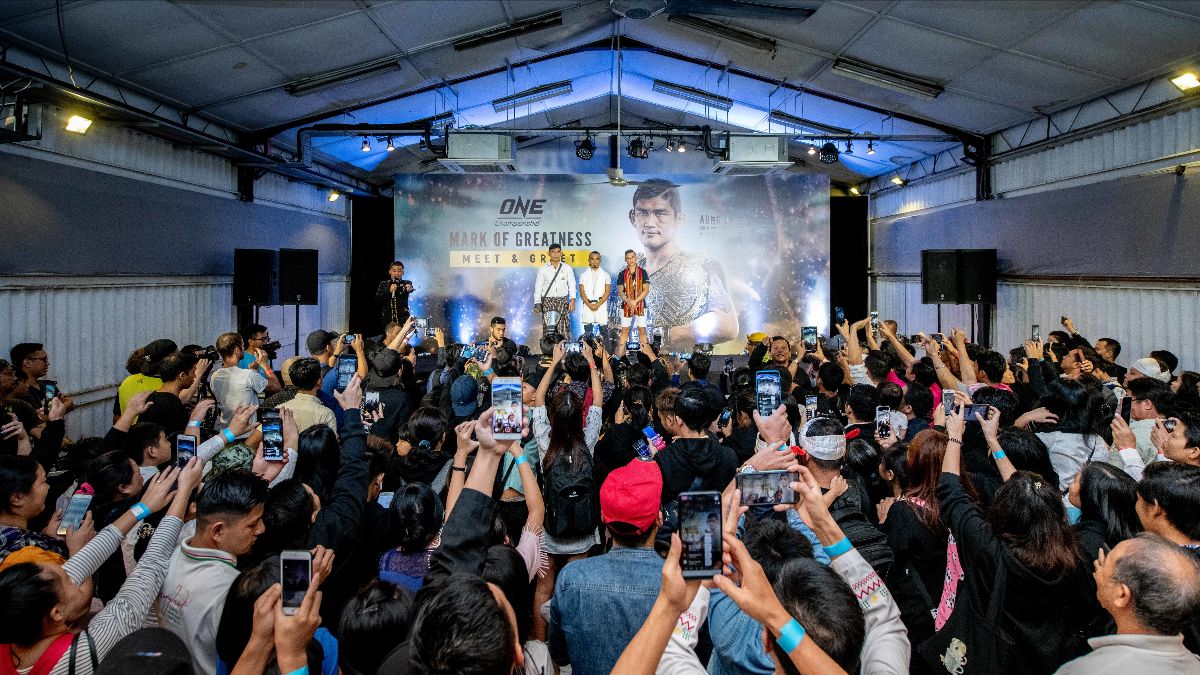