“Rowdy” Bec Rawlings-Rodriguez will make her professional boxing debut when she faces Natasha Kurene in a featherweight bout on December 3 in Australia.

ACE Boxing Group will hold the event at The Star Gold Coast Hotel and Casino in Queensland.

Rawlings-Rodriguez who most recently competed in a bare-knuckle bout against Britain Hart earlier this year, was a star on the all-female cast of the Ultimate Fighter season 20.

She would go on to compete seven times with the promotion before heading to Bare Knuckle FC where she was dubbed “The Queen of Bare Knuckle.”

After three fights with the promotion “Rowdy” Bec headed back to mixed martial arts where she would compete for Bellator MMA. She then returned to BKFC in June, dropping a unanimous decision to Hart, giving each fighter one win against one another.

Her upcoming opponent, Kurene, is also making her pro boxing debut.  She went 12-2 as an amateur. 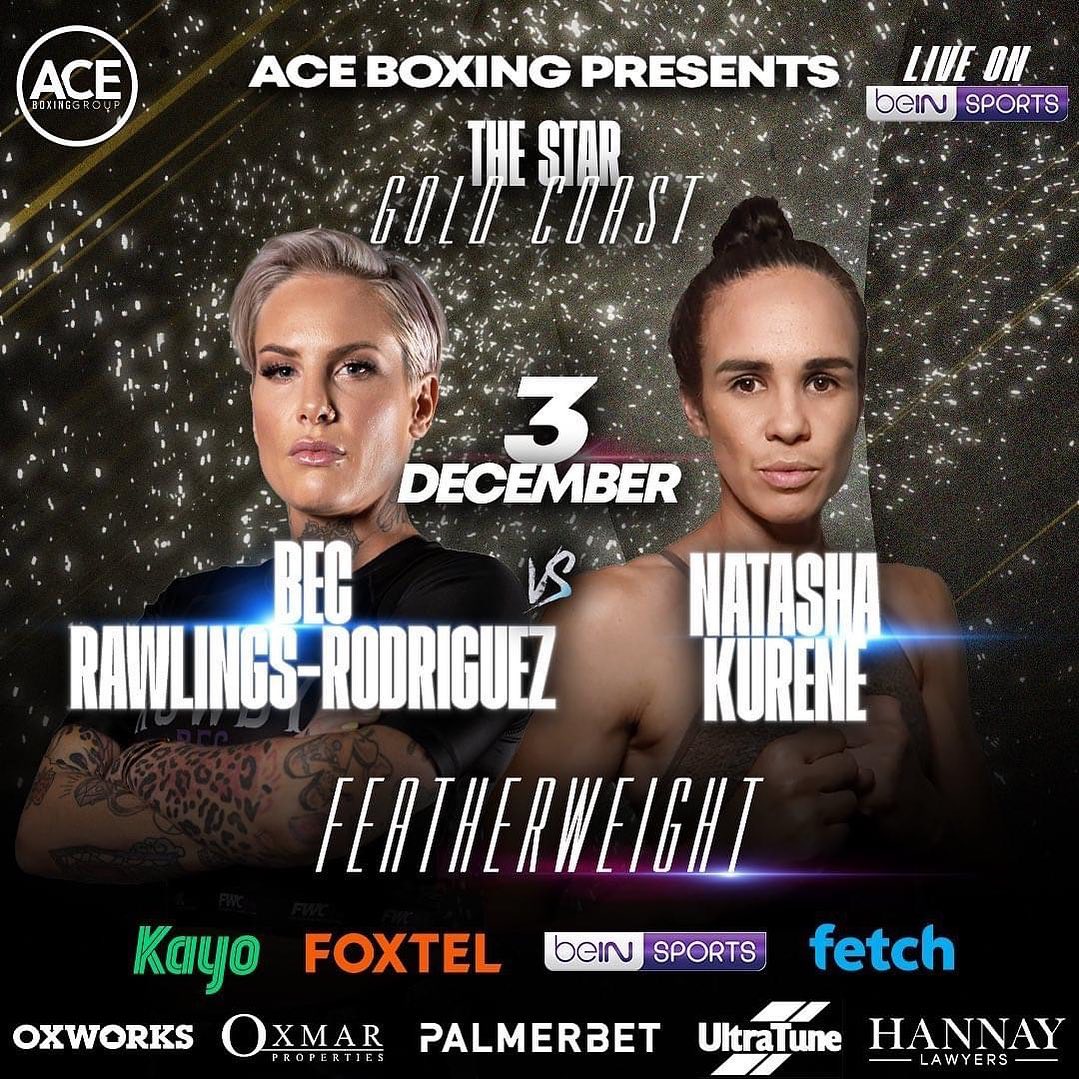 Vitor Resende on Greg Velasco “I’m going to submit him”

By Dylan Bowker 42 seconds ago