Benson Henderson Could Be First UFC, WEC, and Bellator Champ

This Friday night at Bellator 153 in Uncasville, Connecticut, Benson Henderson has an opportunity to do what no other mixed martial artist in history has done.

Henderson, a former lightweight champion in the now defunct World Extreme Cagefighting (WEC), later went on to earn a world lightweight title in the UFC.

After leaving the UFC just a few short months ago, Bendo signed with rival organization Bellator MMA. This Friday marks his first competition with the new organization and it is a welterweight title shot against current champion Andrey Koreshkov.

With a win and the title exchange, Henderson will become the first fight to hold a title in all three organizations. 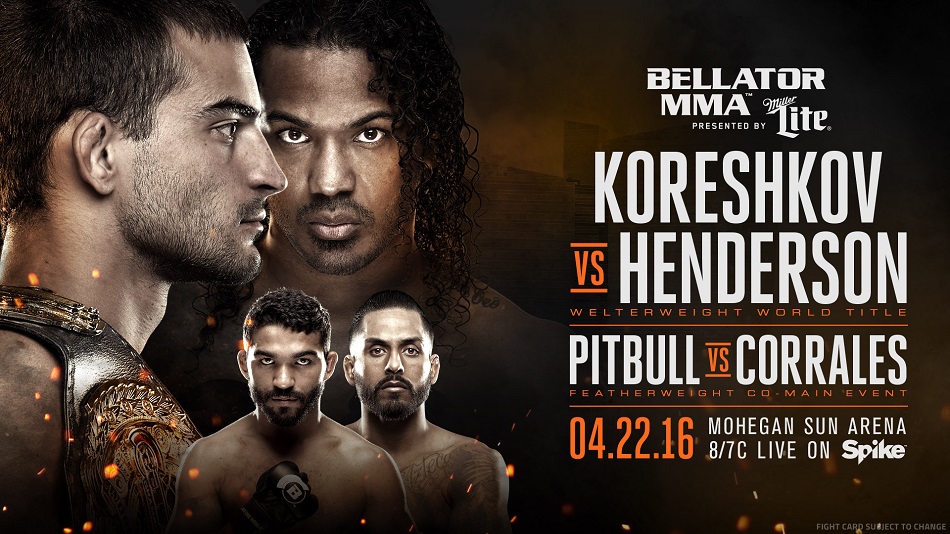 Henderson (23-5) won the UFC lightweight title in February 2012 when he defeated Frankie Edgar via unanimous decision.  In August 2013, Henderson lost the title to Anthony Pettis, the same man he lost his WEC title to in 2010.