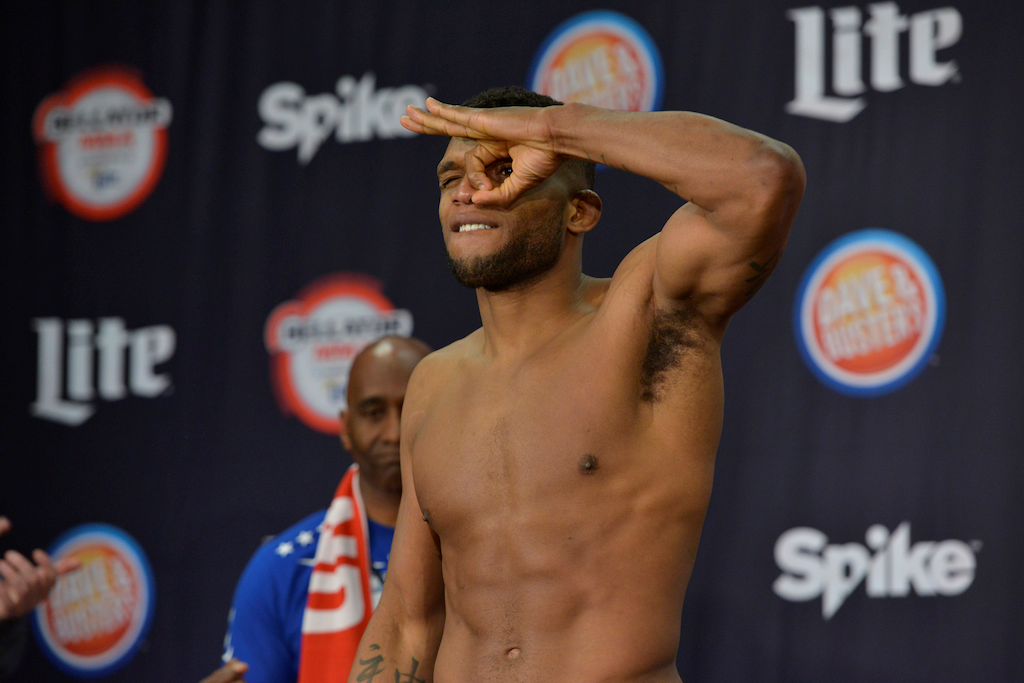 FRESNO, Calif. (January 28, 2016) – After weigh-ins on Thursday, all 22 of the “Bellator 148: Daley vs. Uhrich” competitors are set to compete inside the Save Mart Center tomorrow on Spike.

Featuring a main event matchup between dangerous British striker Paul “Semtex” Daley (37-13-2) and Andy Uhrich (11-5), the main card at Save Mart Center in Fresno, Calif. will be sure to entertain. The card is packed with talented fighters from the Fresno area, including Chris Honeycutt (6-0, 1 NC), who fights in the evening’s co-main event against Paul Bradley (22-6, 2 NC).  In a lightweight feature bout, Ryan Couture (10-3), son of MMA legend Randy Couture, looks to establish himself as a top contender in the 155-pound division, when he takes on Patricky “Pitbull” Freire (14-7). In preliminary action on Bellator.com, Ilima Macfarlane (2-0) looks to remain undefeated against Amber Tackett (1-1). 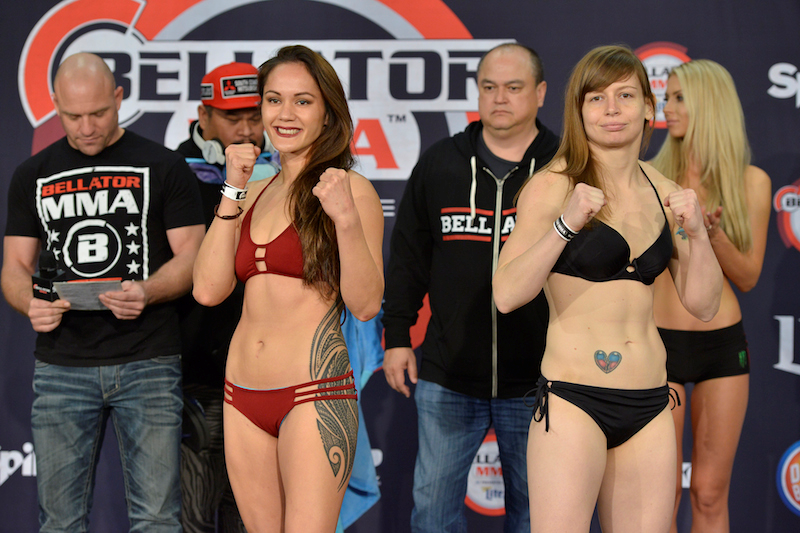