The legendary, UFC Hall of Famer Dan “The Beast” Severn (@danbeastsevern) returns to have a conversation about his social media posts about Ken Shamrock, how he’s feeling now, the UR Fight show, whether or not Royce Gracie is on his radar, and more! 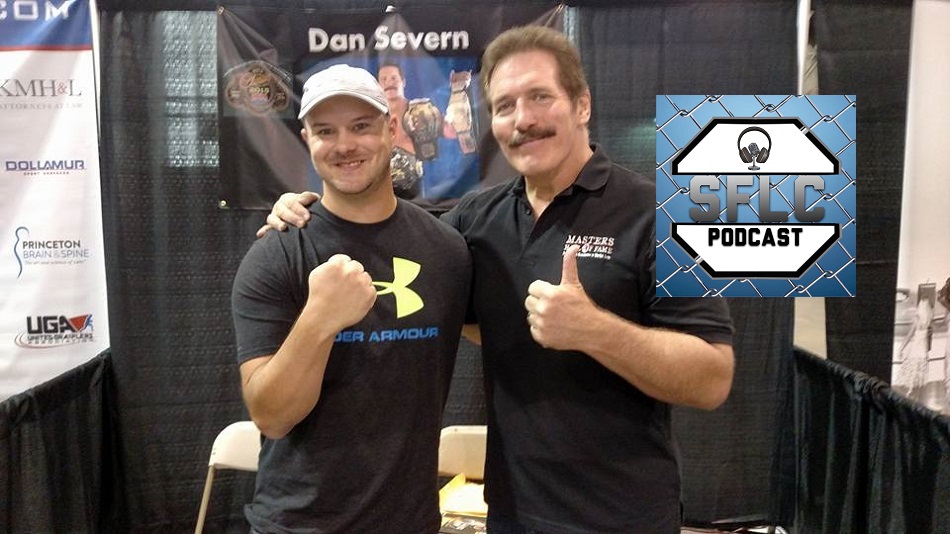 By Connor Northrup 51 mins ago

Lerone Murphy puts away Ricardo Ramos with ground and pound