This Sunday, May 29, 2022, the Finishers Sub Only will be making its debut appearance on Flograppling with its second Survivor Series event. The event will begin at 1 pm and will be held at 10th Planet Bethlehem located at 3713 Linden Street in Bethlehem, PA. Entry fee is $25 at the door or you can catch the livestream if you can’t make it in person. We will also have live results here at MyMMANews the day of the event.

Much like the first Survivor Series event, there will be 6 teams of 5 men, all 155 pounds or under, competing for a cash prize. A full list of the teams is included below, as well as the three superfights that will be included in the card to break up the tournament action. Teams Standard Jiu Jitsu and Five Guys will be the teams who receive byes since they each have a Finishers Sub Only Champion on their team.

The Survivor Series is based off of the Quintet ruleset, with an EBI twist.  Much like Quintet, heel hooks and twisting leg locks are illegal, but straight ankle locks and kneebars are allowed. Each team will create a line up to go head-to-head with another team, starting with the first competitor from each team’s list.  If the match ends in a draw, both competitors are out and the next two competitors on the list meet on the mat.  If one of the competitors submits the other, they remain on the mat and go on to face the next competitor on the other team’s list.  If the last match between the final two competitors from each team ends in a draw, the winner will be decided by EBI overtime, with each team choosing which competitor from the opposite team they want to do the EBI shootout. They cannot choose either of the two competitors that just competed in the last match.

For a full recap of the first Survivor Series event, check out Zach Maslany’s breakdown below. 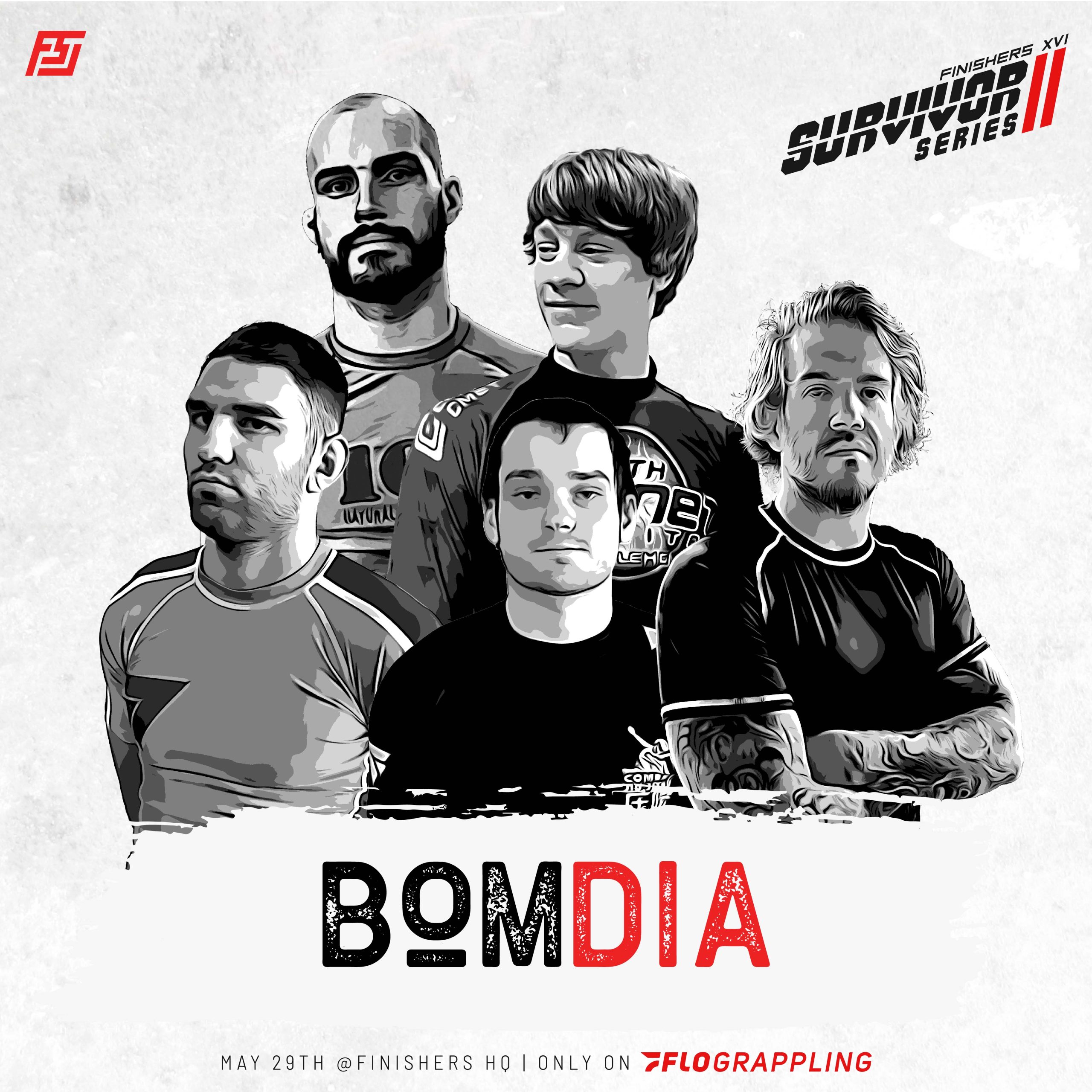 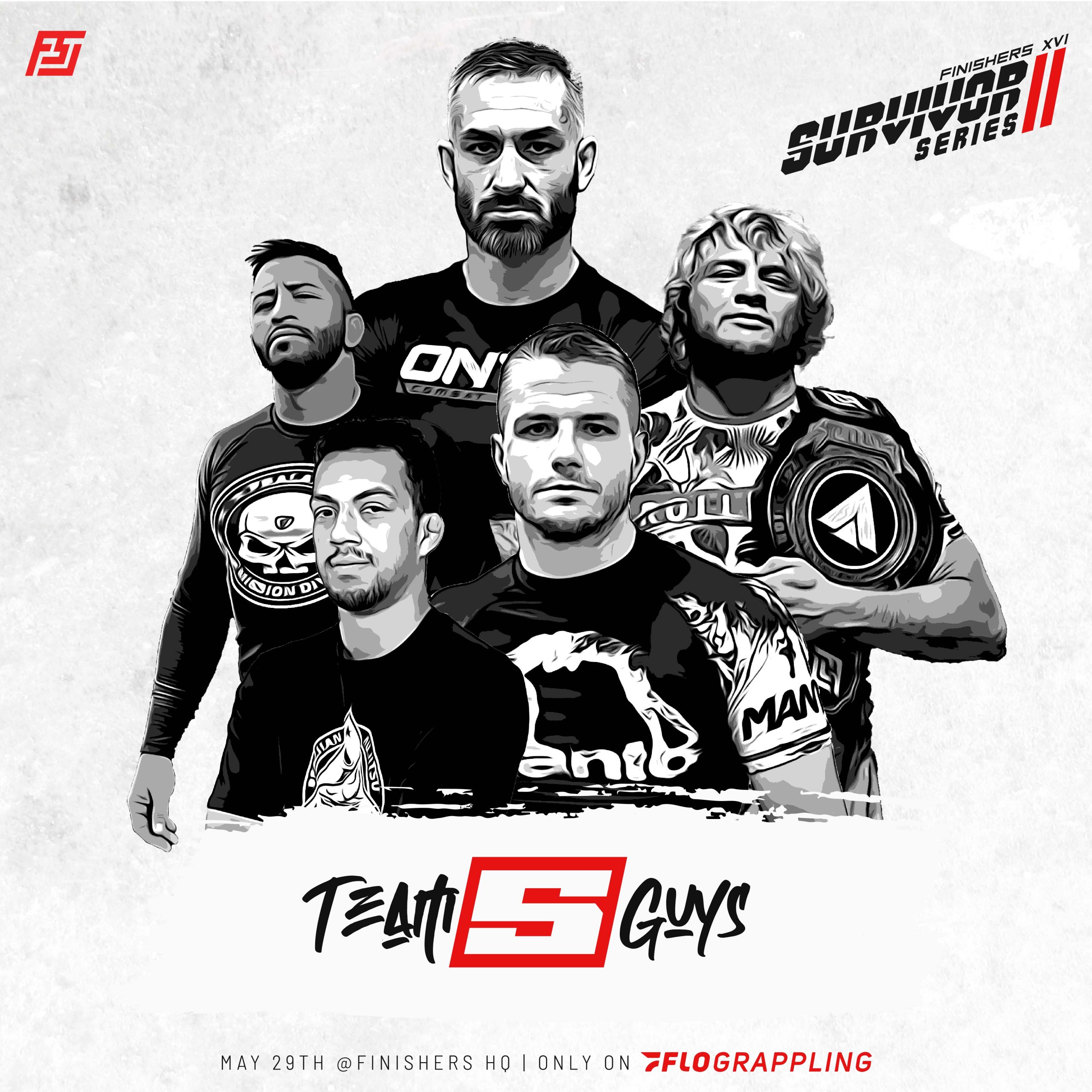 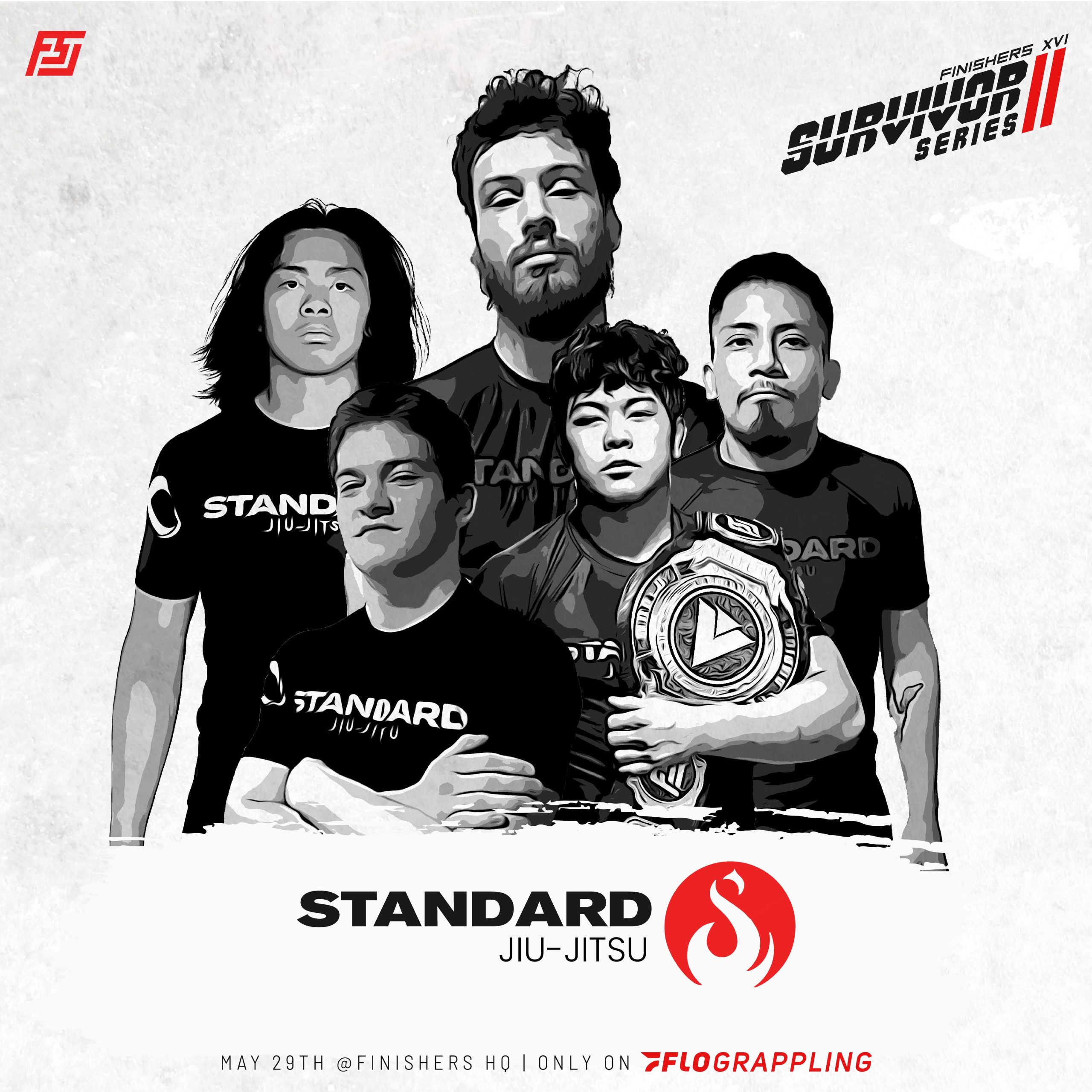 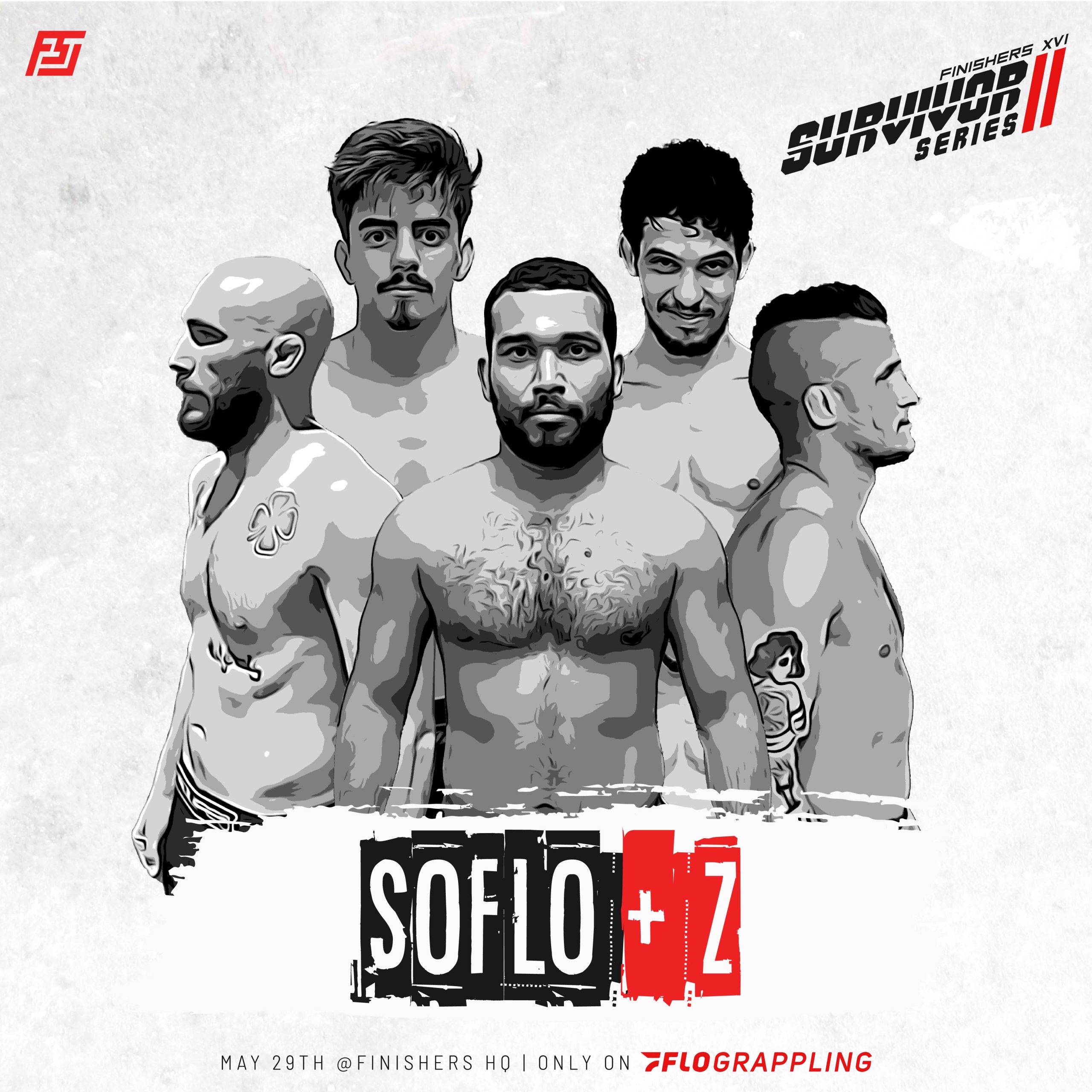 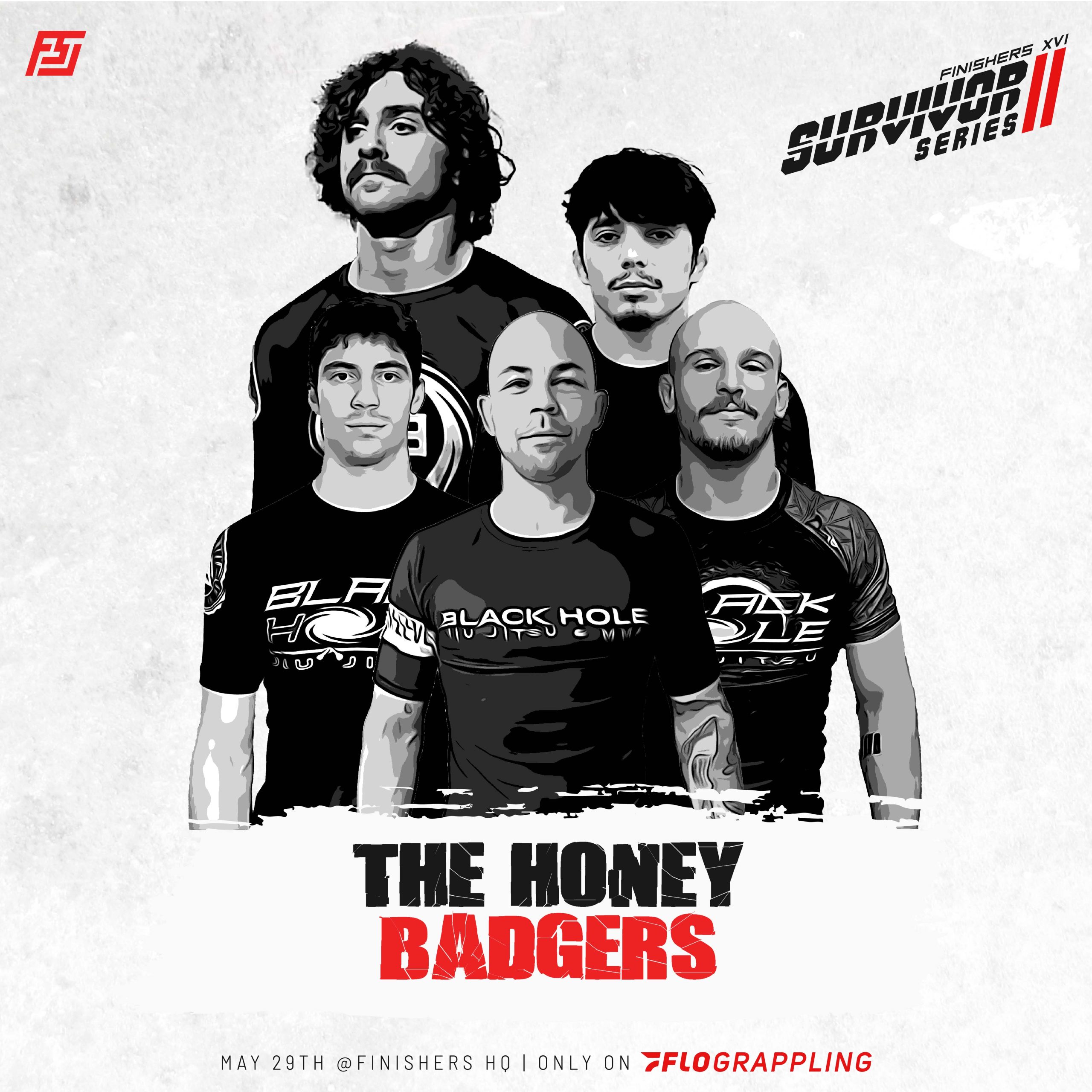 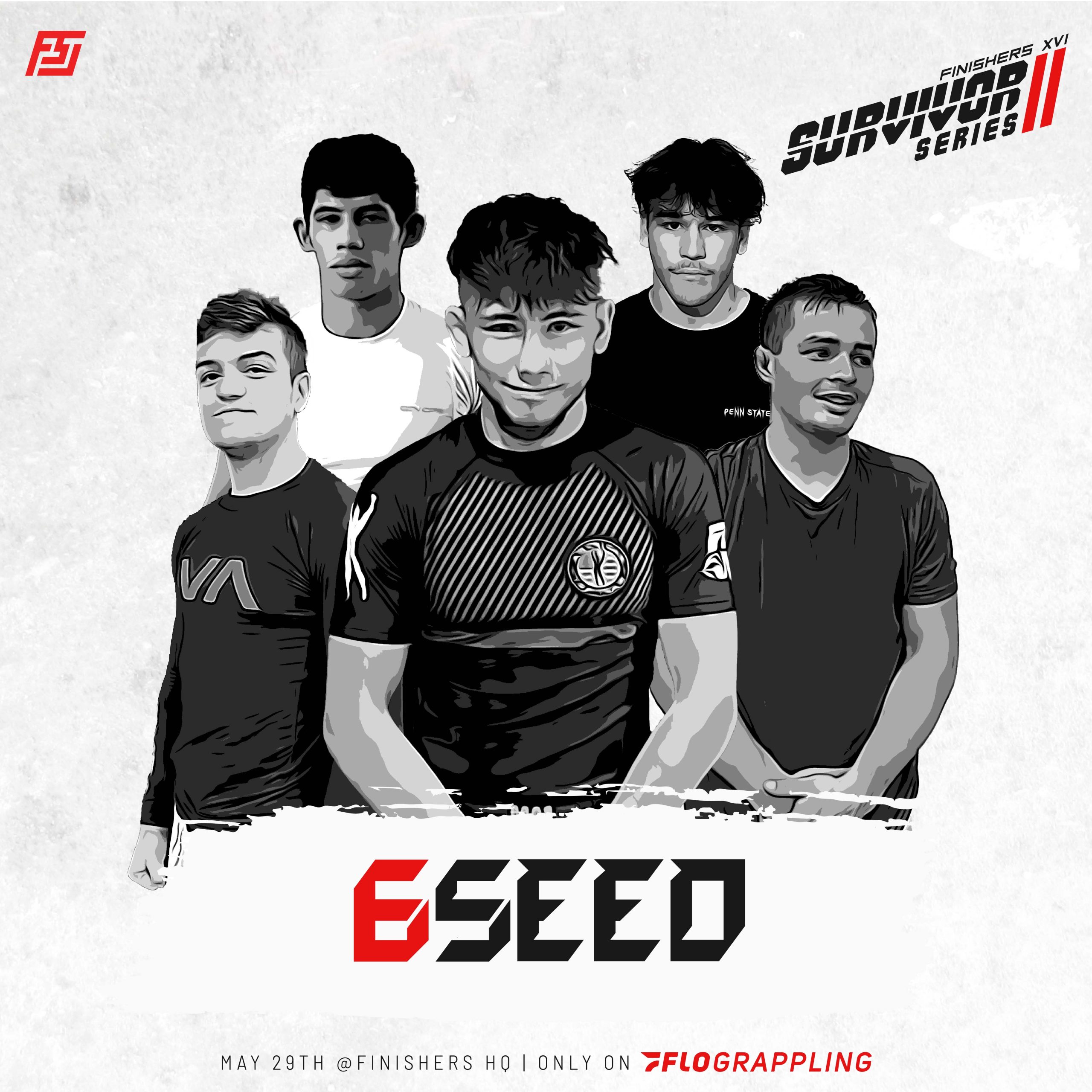 By Brian Jensen 45 mins ago

By Chinyere Okafor 2 days ago