This Sunday, February 2, 2020, the Finishers Sub Only is back with their 11th event to begin at 11 a.m. at Matryx Performance on Union Boulevard in Allentown, Pennsylvania. Tickets are available at the door for $20 or you can catch the live steam on the Finishers MMA Youtube.  We will also have live results for the Finishers 11 here at MyMMANews the day of the event.

The Finishers Sub Only has continued to innovate and improve upon its events since its inception, and this event will be no different.  The Finishers 11 event will be the first time featuring a Survivor Series team tournament, which is based off of the Quintet format and ruleset.  Quintet was the first of its kind as far as team tournaments, debuting on UFC Fight Pass.  Under Quintet rules, each team consists of 5 competitors and the total weight of the group must be under a set limit.  The team will create a line up to go head to head with another team, starting with the first competitor from each team’s list.  If the match ends in a draw, both competitors are out and the next two competitors on the list meet on the mat.  If one of the competitors submits the other, they remain on the mat and go on to face the next competitor on the other team’s list.  This allows for outstanding competitors to take out multiple members of the other team, with the potential for certain team members to avoid competing at all.  It also adds an element of strategy as far as deciding where you want your team’s best competitor in the lineup.

For the Finishers Survivor Series, there are 6 teams that each consist of 5 members and, unlike Quintet which goes by a total weight limit for the team, each member will have to weigh in at 145 pounds or under the day of the event.  The first two rounds, teams will be able to set their line up right before the next match.  In the finals the teams will have to continue with the next athlete in the the line up from the previous match.  The winning team will take home a cash prize for their efforts.  The teams are as follows: 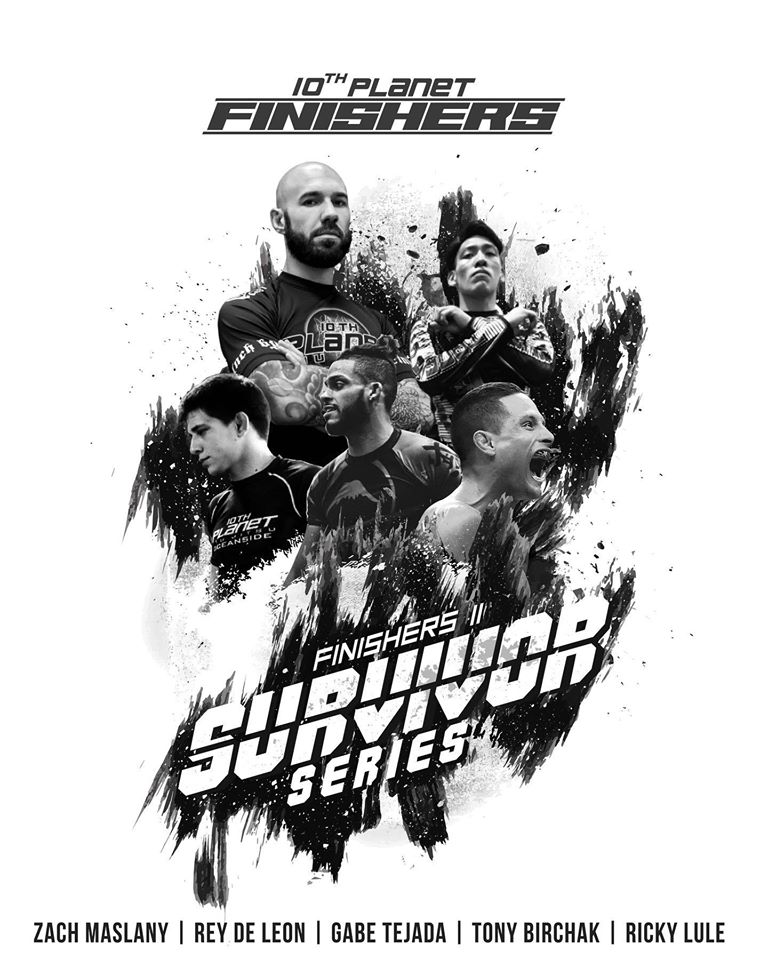 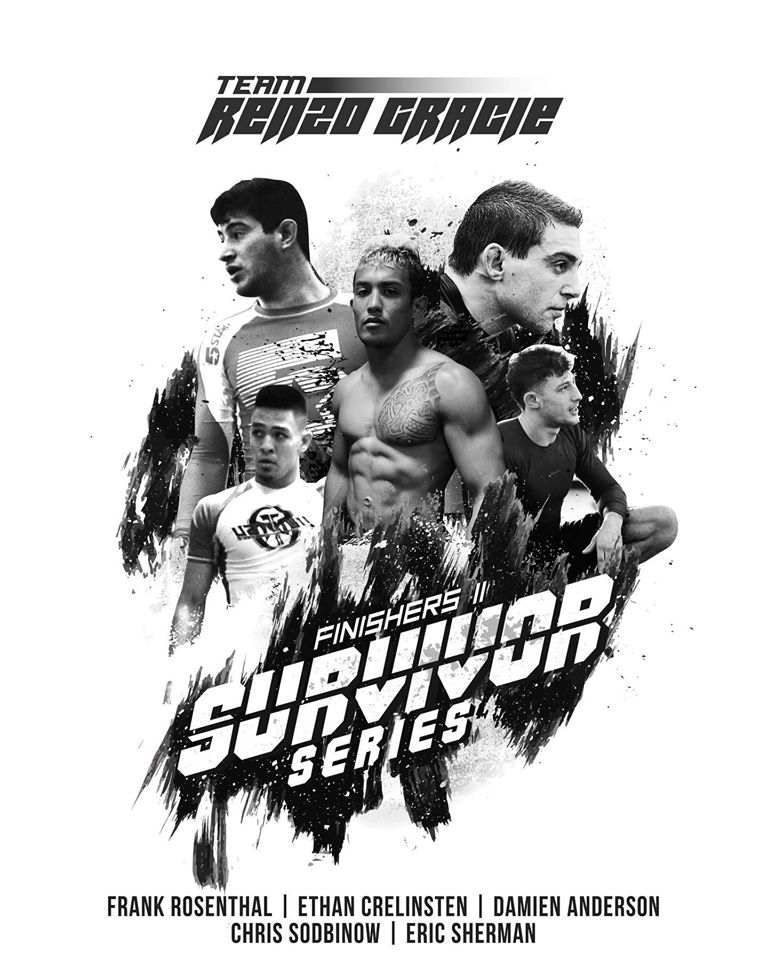 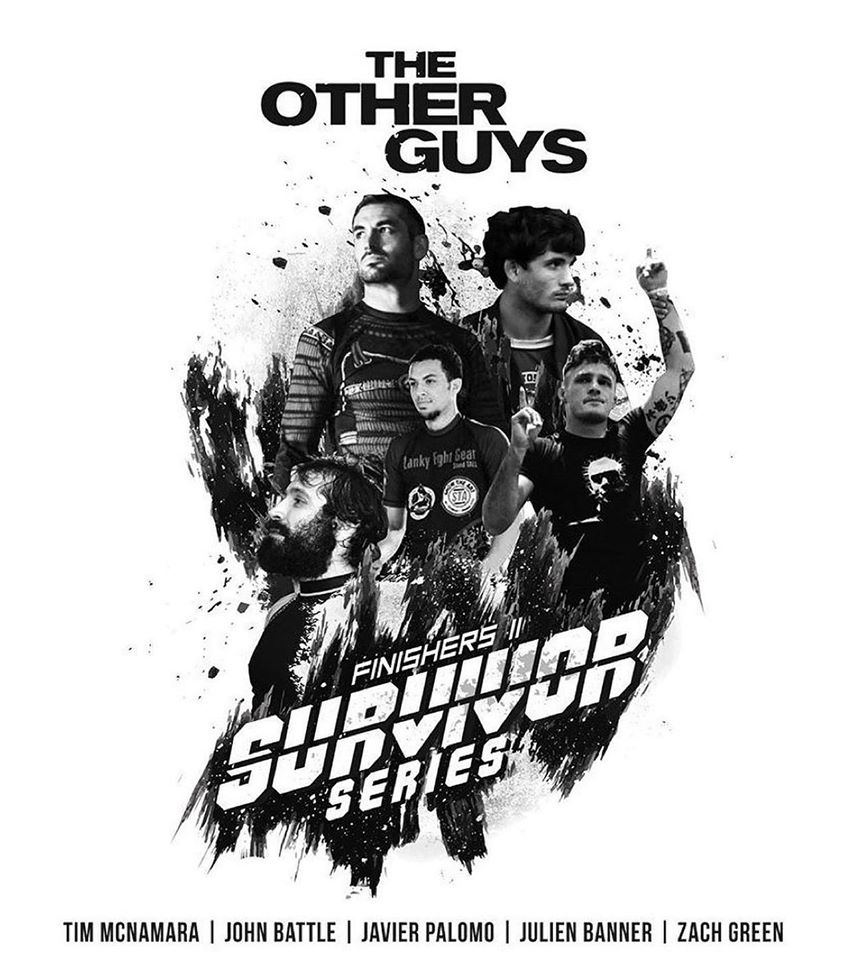 Team The Other Guys 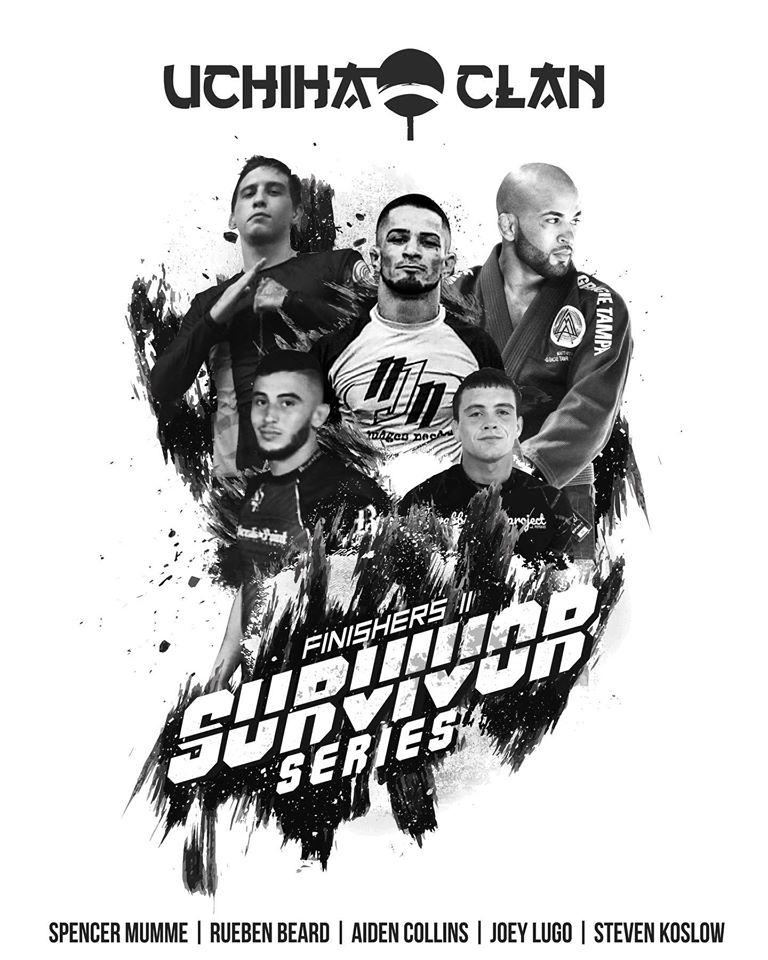 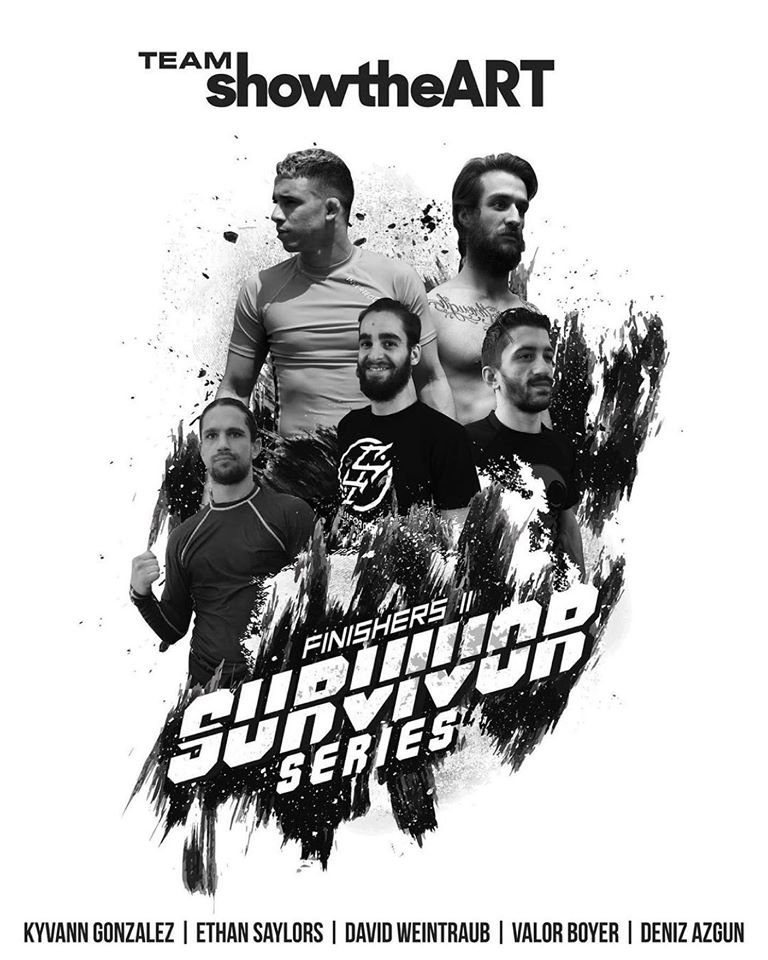 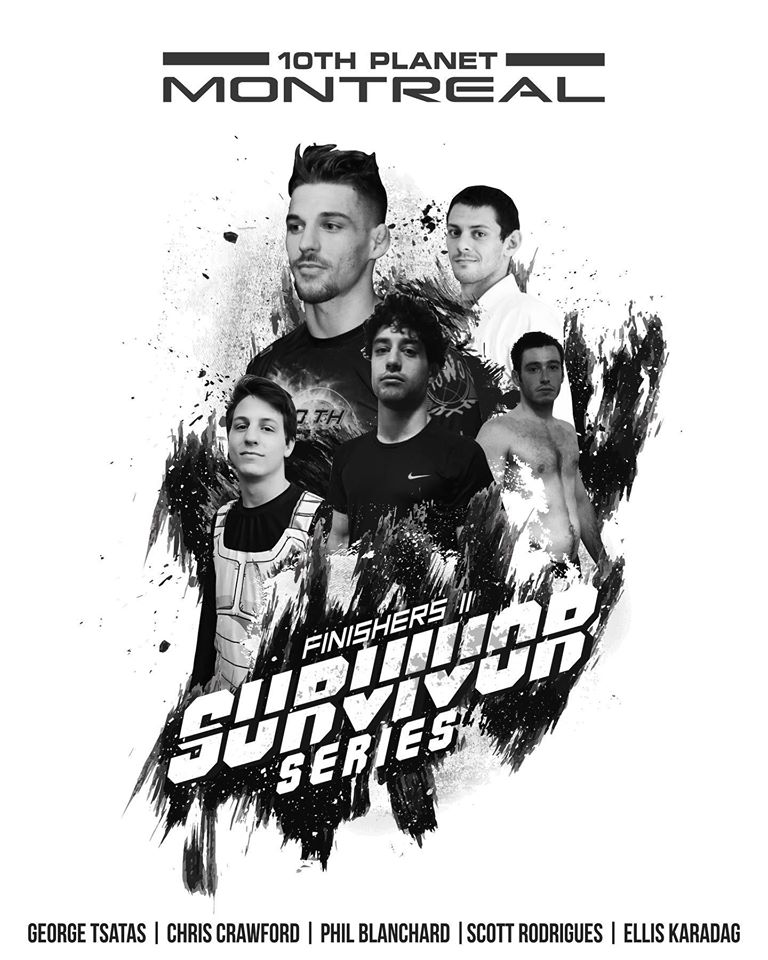 Since there are 6 teams in the bracket, Team 10th Planet Finishers and Team Renzo Gracie will receive the byes.  You can check out the bracket below.

There will also be an undercard of superfights and some main card superfights, including a main event superfight between two teen prodigies.  Finishers MMA’s own Grace Gundrum, who recently received her brown belt at only 17 years old after tearing through the Finishers 10’s 105 pound tournament with 3 submission wins, will go head to head with Trinity Pun, who at 14 years old is not ranked as an adult yet but trains out of Renzo Gracie Middletown and has been on an absolute tear in the competition scene, winning matches against competitors nearly twice her age.  This match up should be extremely exciting.

Always working extra hard, Maslany is doubling as the event promoter and a competitor on the 10th Planet Finishers team.  This will be the first time that Maslany competes in his own event, although there has been at least one Finishers MMA representative on basically every Finishers event so far.  The Finishers 11 is particularly stacked with 5 Finishers competitors, including Maslany, Grace Gundrum, Zack Edwards, Bryant Pabon, and Wil Gracia.  Gabe Tejada, who received his black belt after training under Zach and JM at Finishers and has since opened 10th Planet Miami in Florida, will also be flying back up to compete on Team 10th Planet Finishers.  Needless to say, the home squad will be well represented at this one and they always bring the heat looking for a submission win.  After all, they aren’t called “Finishers” for no reason.

Each Finishers Sub Only event continues to improve upon the last, and with tickets on sale for only $20 a person this is an event you do not want to miss.  Come out to Matryx Performance to support local jiu jitsu and watch the action unfold.  If you can’t make it in person, make sure to tune in to the live stream.  For more details, follow the Finishers Sub Only on Facebook and Instagram or go to www.finishersjiujitsu.com.  There will also be a women’s team tournament event coming soon!

By George Glinski 3 hours ago

By Mary Hartman 10 hours ago