Art of War 6 goes down on March 10th from the Lanco Fieldhouse in East Petersburg, near historic Lancaster, Pennsylvania.  Lancaster loves their beer, shopping, history, and fights.  They always show up and support MMA and their local athletes entering the cage.  John “BearCat” Brennan falls nicely into that category.  Brennan is the defending AOW 155 lb., champ.  He welcomes Bart “Bang” Pierre to his hometown for a shot at his belt next week.

Brennan has been training at Gracie 717 for quite some time.  He’s quick to give praise to Zak “Noble” Kelly and Damione Puopolo for helping him get to this point in the sport.  BearCat is a student of the game and a grinder who categorizes his style like this… “I consider myself a technical brawler. I’m not opposed to standing on my feet. I’m also very comfortable on the ground. I don’t mind taking my opponent to the cage and beating up the body or his legs.”

His opponent, Bart “Bang” Pierre is a physical specimen who spends the majority of his days in the gym working with clients and training himself.  He’s made physical fitness his career and brings his Philly swag with him every time the door closes behind him. Grappling Nation and Striking Therapy (GNAST) is where he calls home.

This battle should be a good one as both men have been tested in previous fights.  Brennan and his team are avid fans of studying film and John feels they have a game-plan that will be ready and able to execute on the 10th. Listen in below to BearCat’s full interview for some more in-depth discussion about Lancaster and his fight.  MyMMANews will be cageside with commentary, up to the minute results, photos and a full recap.

LISTEN TO BEARCAT BRENNAN BELOW: 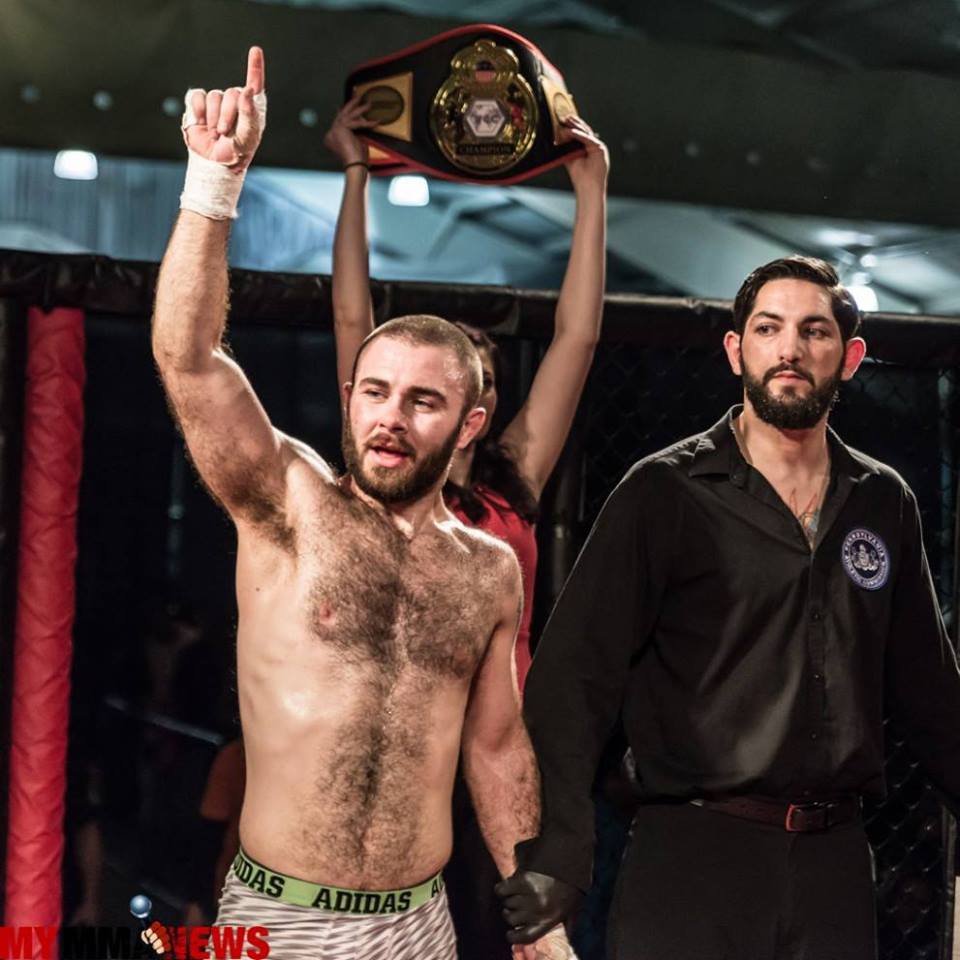