Making his return to the show is a competitor driven by divine faith and determination, BJJ Black Belt, Jordan Holy. Holy is no stranger to the CJJ environment. An up-in-coming competitor, Holy made a name for himself at many prestigious events such as The Shugyo Invitational, 3CG Kumite, and IBJJF. Holy’s competition and winning catalog made him a suitable candidate for the Combat Jiu-jitsu Worlds: Featherweight tournament, held in February 2020.

Holy’s debut appearance at the Featherweight Combat Jiu-jitsu Worlds was nothing short of a fantastic performance. The world bear witness to what Jordan Holy is all about, as he would utilize his skills to steamroll through two formidable opponents. Holy would finish his tournament run in the semifinals, where he would lose in overtime. His performance was given great praise and recognition by those in attendance and on social media, including tournament founder Eddie Bravo.

“It was surreal to compete on the EBI stage,” Holy told MYMMANEWS. “It has always been a long-term goal of mine to be there and to win. Being there, meeting Eddie, and going through everything was great. I made it to the semi-finals, and while I didn’t accomplish the championship the first time, I was dominant in every match for every second. Even in the match I ultimately lost in, I never stopped attacking positions. I ended up making a mistake in overtime, which I felt was what my opponent was aiming to get to throughout regulation. Overall, I’m very happy with my performance.”

Although falling short of his goal, the loss did not deteriorate Holy’s confidence. For Holy, win or lose, every experience is an opportunity to evolve, pushing him closer to achieve his ultimate goal for ADCC contingency. While motivation is key to accomplishing this goal, Holy relies more so on another support source to aid him along the journey.

“I don’t do motivation. I’m really disciplined with my regiment and my team. Regardless of the outcome, I continue to grind ultimately for God’s glory and for everyone who supports and pushes me day in and day out, especially my wife, Alana.”

This support system explains why Holy made quite the impression back in February. Flashforward, nine months later, Holy finds himself in a familiar role, stepping back into the fire competing at the upcoming Combat Jiujitsu World: Lightweight tournament. This second opportunity couldn’t come at a better time, even in today’s troubling world climate. Training has been difficult for many due to the current global health crisis. Holy, however, has been able to navigate through these worldly dilemmas, which hasn’t seemed to affect his training for the event. 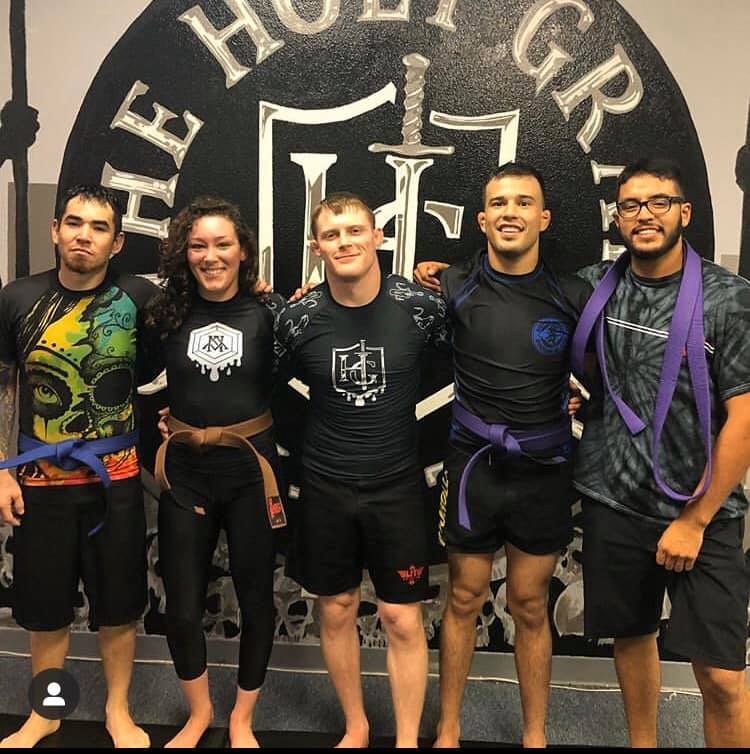 “The current health crisis hasn’t affected my training,” he said. “The gym I own never closed its doors even during lockdowns. I just moved my weights into the gym, kept grinding, hosted open mats instead of kids’ classes, and smaller private sessions. This isn’t a hobby; it’s my entire livelihood. I cannot afford to take inordinate amounts of time off or shut down, though I did get a little excessive on my diet.”

The Combat Jiu-jitsu Worlds is just weeks away! Physical, Mental, and Spiritual, Jordan Holy is perfecting all areas to ensure he emerges victorious as champion on November 29. The feat of winning this tournament holds a meaningful importance to Holy, as it will open many doors for his grappling career. Winning also will provide a deep, profound impact in his walk-in faith.

“Winning this tournament would be a huge boost to my career and help me get much farther down the road. Likely, I could get higher profile super fights that I’ve always wanted, especially since the increased accolades would warrant the value of the fight for bigger named competitors. I need to continue to focus on all aspects of my jiujitsu, including diet and lifting. Working on coaching and doing mental mindset training to prepare myself for adversity and daily time in God’s word to solidify my faith will make me a more effective competitor and a better man overall.”

No matter how big or small the event, Holy’s life perspective and divine confidence are showcased in his successful grappling run thus far and may give him the edge over the competition going into the Combat Jiujitsu Worlds. Fans should expect to see an amazing show put on by this competitor, live for Cancun. 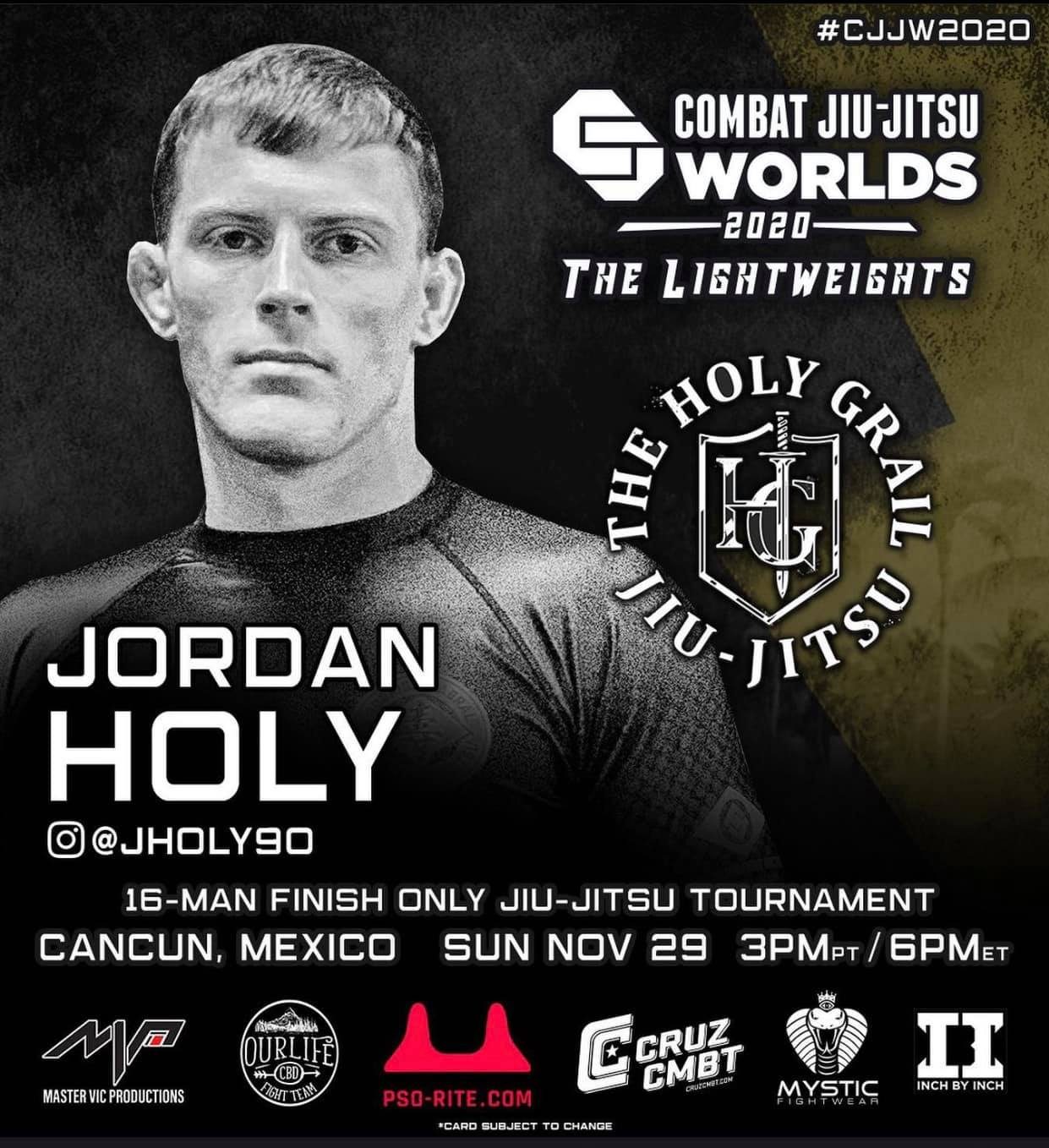 Who’s Next: Welcome to Who’s Next Episode 1 Recap