Interview with Josh Perreira above

One of the fastest-rising amateur MMA stars in Ohio will be in action this weekend, as Josh Perreira defends his flyweight title against Mark Guglielmini at B2 Fighting Series 158 in Lexington, Kentucky.

Nicknamed “The Flyin’ Hawaiian,” Perreira moved to Ohio from his native Hawaii in 2018 and started training at UFC fighter Matt Brown’s Immortal Martial Arts gym in Columbus. He came up short in his MMA debut in 2020, but he has since reeled off six straight wins, including three submissions and two TKOs.

“I knew that I wanted to fight, but I didn’t know where to start,” Perreira said. “I walked into Immortal, and first thing I said was I want a fight. I don’t care if I lose, I want a fight, I want a real fight.”

Josh realized after his first fight that the biggest thing he needed to work on was his wrestling, so he began working with former Division I wrestler Lucas Seibert and UFC Hall of Famer Mark Coleman.

After his six straight wins, he’s now ranked as the No. 1 amateur flyweight in both Ohio and Kentucky according to Tapology. He has hinted at turning pro with a win on Saturday night.

In the video interview above, Perreira also talks about his history with parkour and capoeira, which have helped him have a unique fighting style. 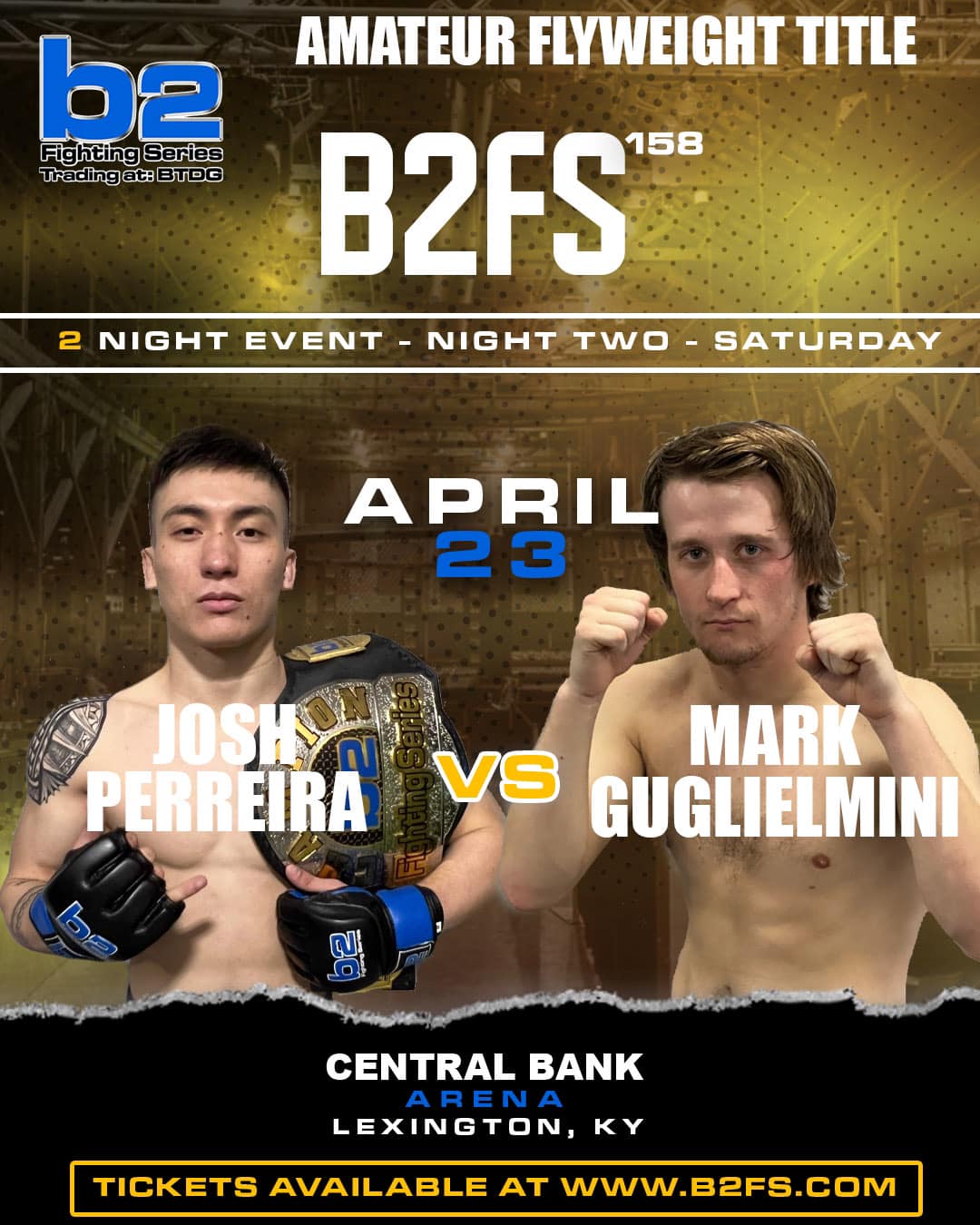 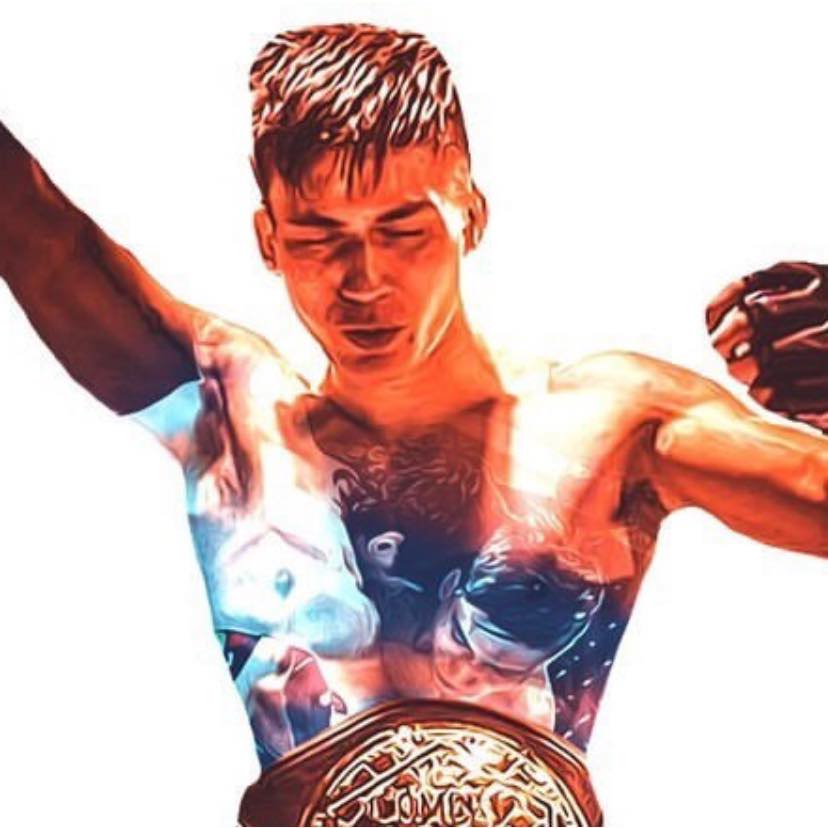